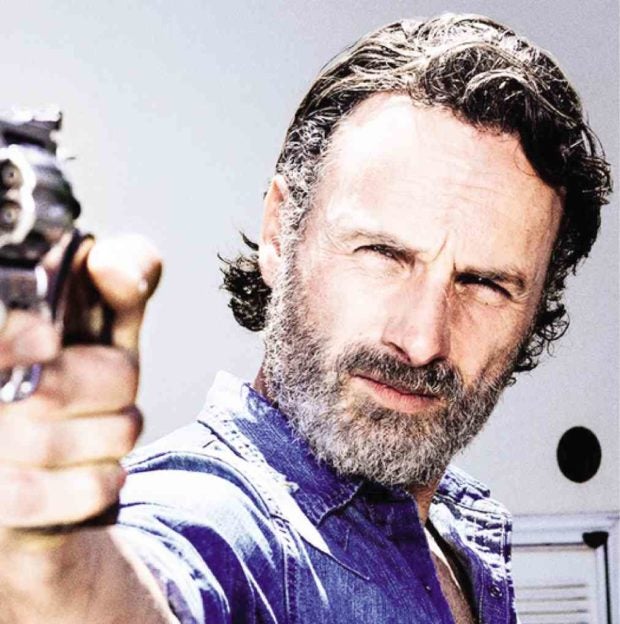 “It was very satisfying, the last two episodes in particular. But doing a panel and having to talk to [thousands of] people [at San Diego Comic-Con], then have all my friends hug me at the end? The sh*t got real.”

The ninth season, set to air later this year, will be his last. The English actor decided that it was time to finally leave the hit cable series, to be with his wife and kids full-time. The show is filmed in Georgia.

“I have two young children, and I live in a different country. They become less portable as they get older,” said Lincoln, 44. “It was time for me to come home.”

On Lincoln’s exit, costar Danai Gurira, who plays his katana-wielding partner Michonne, tweeted: “I truly believe Andrew Lincoln is the best leading man on TV. He has made us all better with his leadership, dedication, heart and generosity. I couldn’t be thankful enough for the time I’ve gotten to work with him and learn from him. It’s been an honor, sir.” —OLIVER PULUMBARIT