‘Friends’ staying on Netflix through 2019 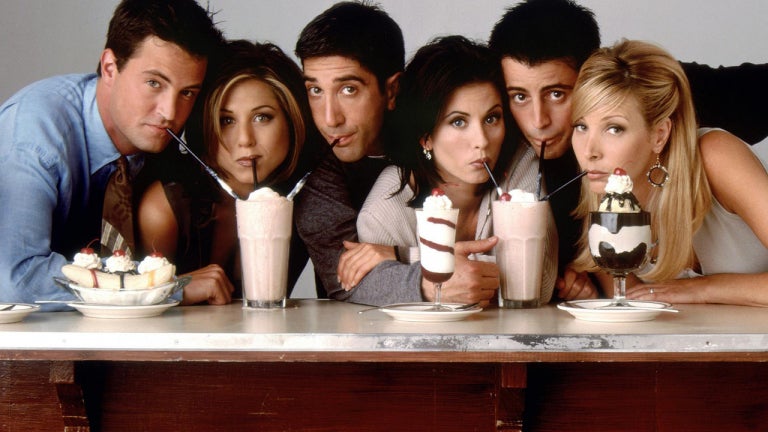 Enormously popular 1990s and 2000s sitcom “Friends” is to remain available on streaming service Netflix until 2020, after which point it may well end up on WarnerMedia’s upcoming platform.

Fans had been preparing to lose all ten seasons when, over the weekend, the Netflix page for “Friends” began warning users that the show would disappear from Jan. 1, 2019.

That’s no longer the case, if it ever was, with Netflix confirming via Twitter that “‘Friends’ will still be there for you in the U.S. throughout 2019.”

The Holiday Armadillo has granted your wish: “Friends” will still be there for you in the US throughout 2019 pic.twitter.com/Yd0VqRzk3r

International branches of the streaming giant echoed the sentiment.

The subscription service’s chief content officer, Ted Sarandos, told The Hollywood Reporter that word of the show’s removal was “a rumor,” raising the possibility that expiration notices were being posted in error.

However, “Friends” may be entering its final year on Netflix, given that the show’s owner, WarnerMedia, is debuting its own streaming service towards the end of 2019.

Several shows featuring Marvel Comics characters have already been cancelled, while Marvel owner Disney is preparing to launch Disney+ late in 2019; perhaps the same fate awaits not only Warners’ “Friends” content but also its package of DC Comics shows currently broadcast through The CW and then, a week later, carried on Netflix. JB

Scale Your Million Peso Business with ‘The Final Pitch’ Season 3