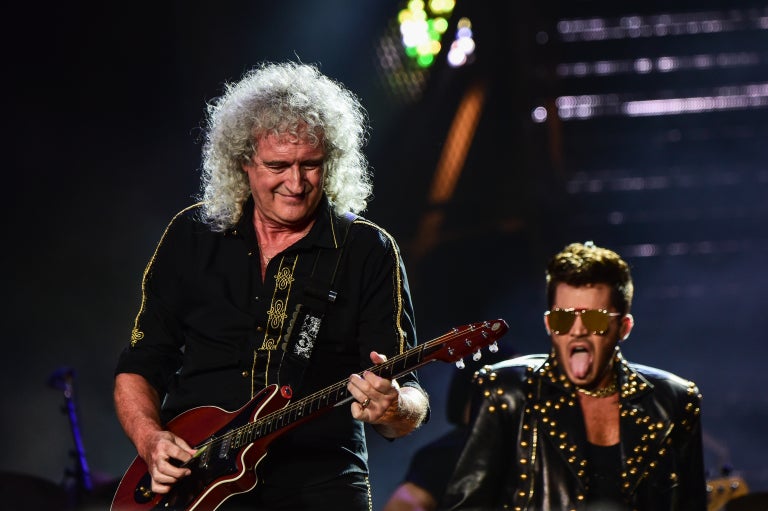 Following the success of Freddie Mercury biopic “Bohemian Rhapsody”, founding members of Queen Brian May and Roger Taylor are joining Adam Lambert on a North American tour next year.

The 23-date arena and stadium “Rhapsody” tour will kick off on July 10 in Vancouver, British Columbia, and wind up in late August in Charlotte, North Carolina.

“This is a great opportunity. Our last tour featured our most ambitious production ever, and got us our best notices ever. So we decided to rip it apart and get even more ambitious! Watch out, America!” said Brian May.

Lambert, May and Taylor first teamed up during the 2009 “American Idol” finale. They have since performed together in over 180 shows worldwide.

The lineup is completed by Spike Edney on keyboards, Neil Fairclough on bass and Tyler Warren on percussion. JB