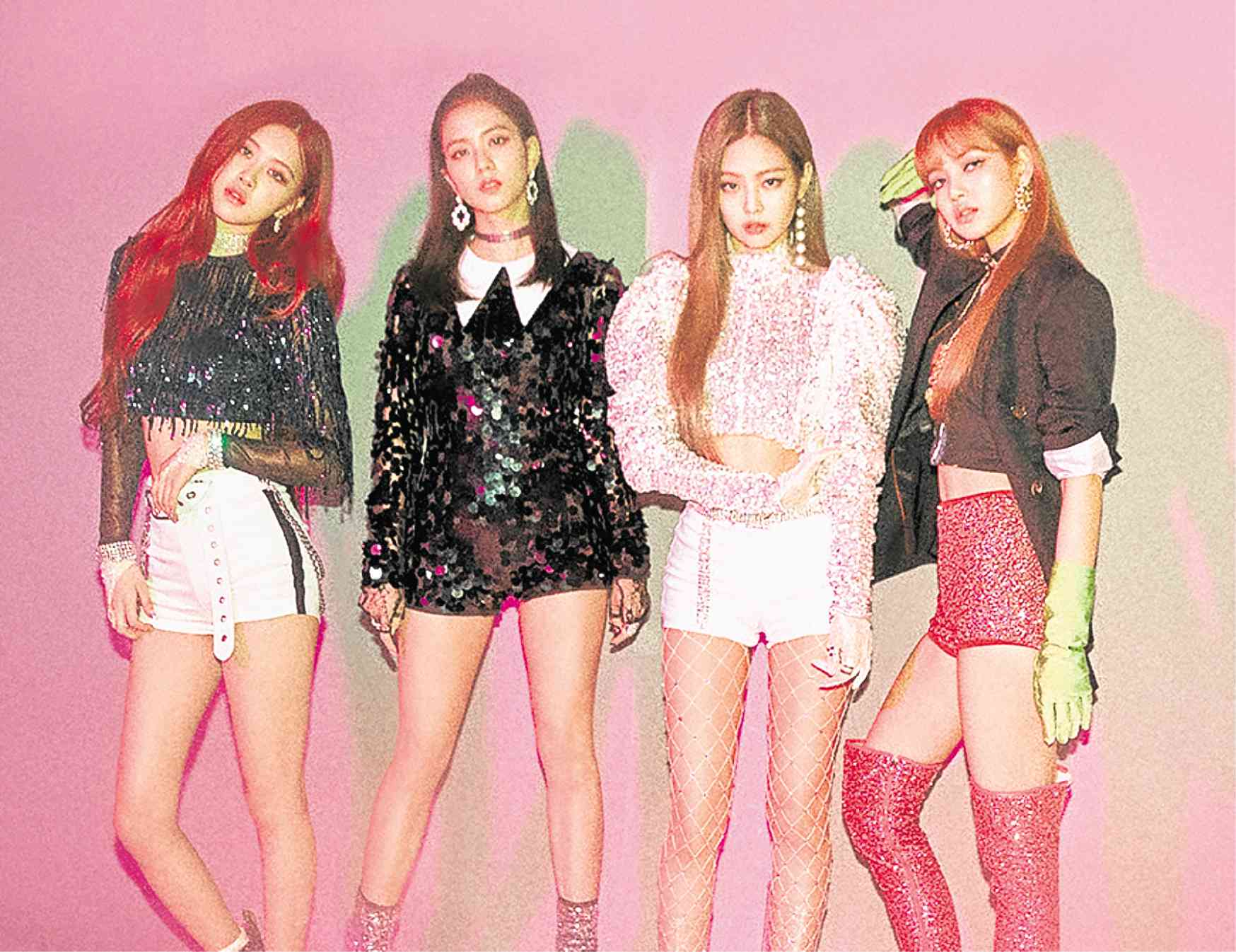 Blackpink, the Korean girl group behind the worldwide hit, “Ddu-Du Ddu-Du,” is set to hold a concert in Manila for the first time on Feb. 2 at the SM Mall of Asia Arena, as part of its Asian tour, titled “In Your Area.”

Composed of Jisoo, Jennie, Rosé and Lisa, Blackpink, which debuted just two years ago, holds the distinction of being the highest-charting female K-pop act on the Billboard Hot 100 chart; “Ddu-Du Ddu-Du” peaked at No. 55. Its EP “Square One,” on the other hand, reached No. 40 on the Billboard 200.

Blackpink’s other hit songs include “As If It’s Your Last,” “Boombayah” and “Whistle.”—ALLAN POLICARPIO