CAIRO (AP) — An Egyptian actress is facing trial next month and was charged with public obscenity after she attended the closing ceremony of a film festival in Cairo wearing a see-through embroidered gauze dress that revealed the entirety of her legs. 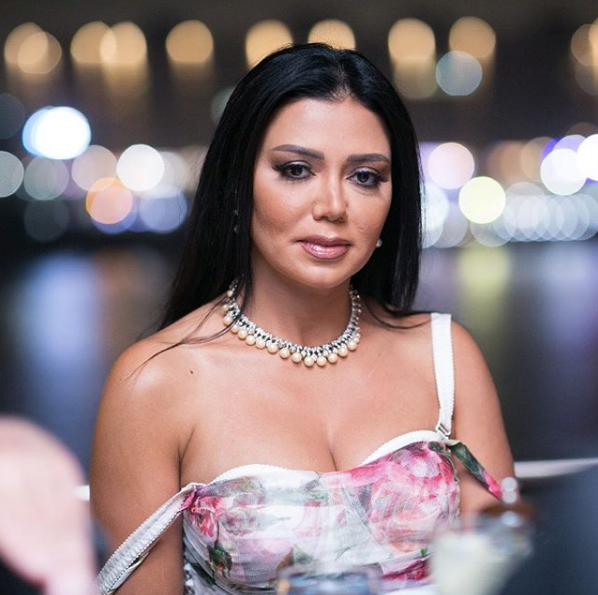 Rania Youssef’s trial, which is scheduled to begin Jan. 12, follows a complaint to the chief prosecutor by a group of lawyers against the actress. 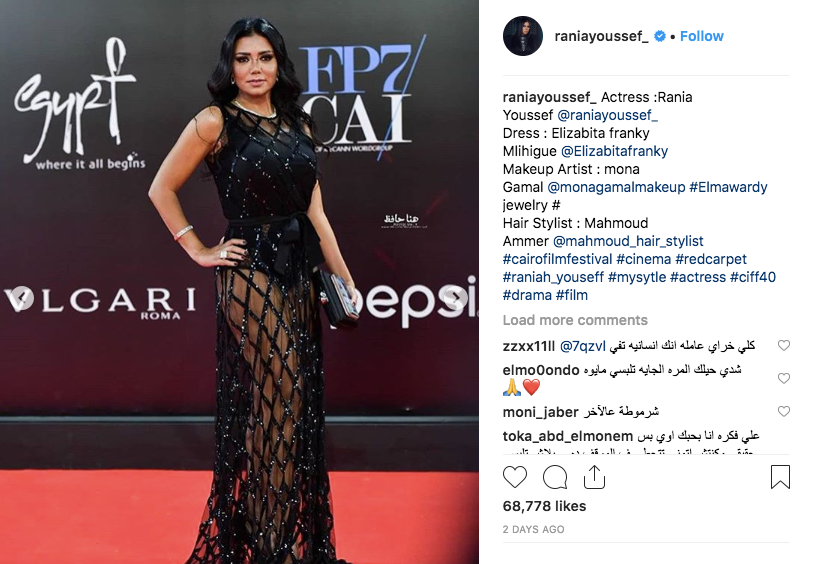 Youssef is being charged with public obscenity for a gown which showed the entirety of her legs. Image: Screengrab via Instagram/@raniayoussef_

Egypt is a mostly conservative country with a Muslim majority. The Arab country of 100 million people has retained vestiges of secularism despite decades of growing religious conservatism, but Youssef’s case serves as a reminder that Islamic fundamentalism still pervades society five years after an Islamist president was ousted by the military.

Youssef faces up to five years in prison if convicted. NVG

Read Next
Neil deGrasse Tyson investigated by Fox, NatGeo Networks for sexual misconduct
EDITORS' PICK
Smart 5G goes live
PNP: Checkpoints back in MECQ areas
BREAKING: 3,226 latest COVID-19 cases bring PH’s total to 106,330
Been there, done that but what’s the difference between MECQ and GCQ?
Water remains our saving grace right now
A gem of a residence in the new normal
MOST READ
MECQ guidelines in infographics
Doctors group to Duterte: ‘There was never a call for a revolt’
MECQ in NCR, other areas: Mass transportation suspended, quarantine pass required anew
Want higher pay? Join the police force, Duterte tells nurses
Don't miss out on the latest news and information.