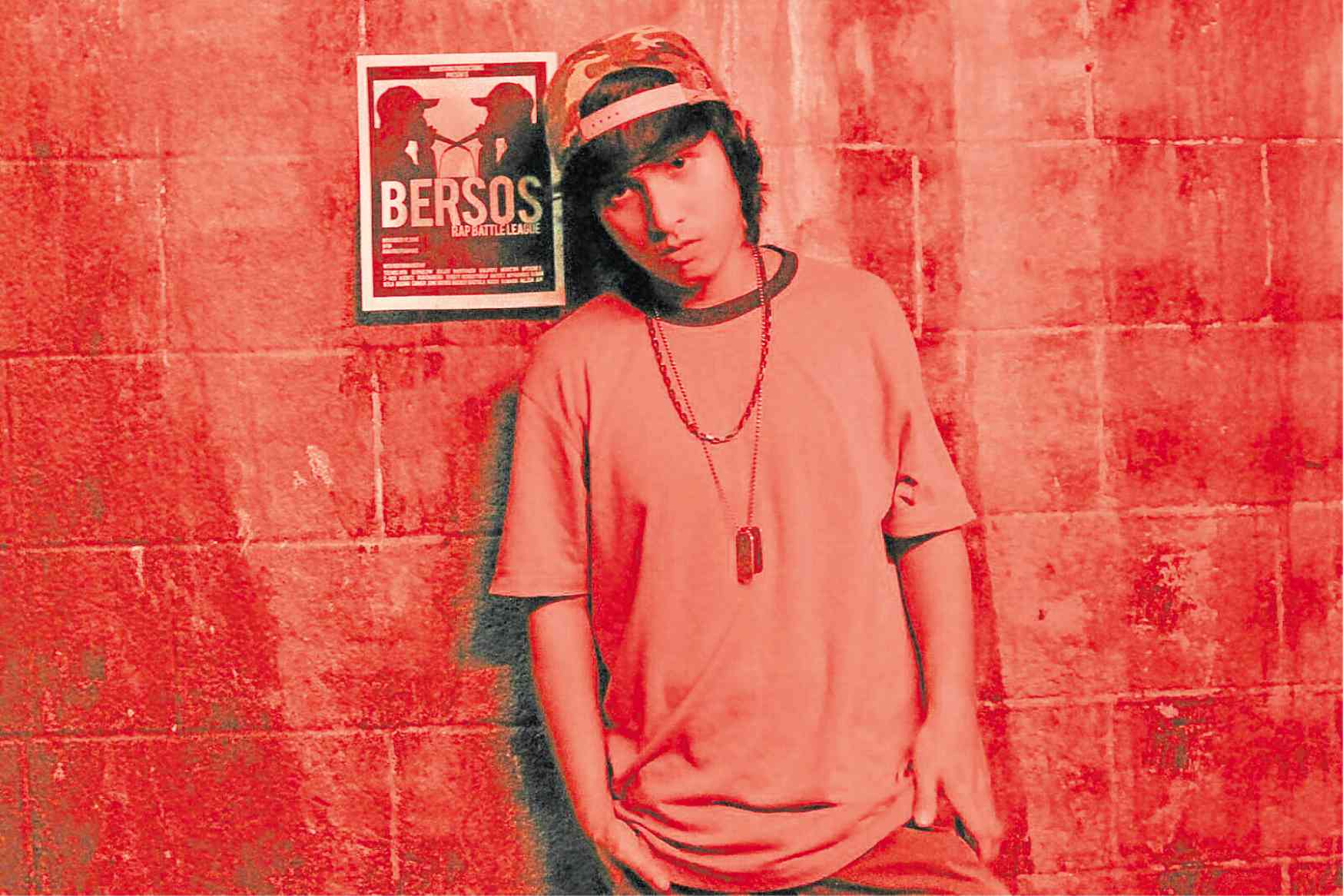 “To me, an award is just a bonus. I’m just happy that other countries appreciate our film,” said Albert “Treb” Monteras II, director of the indie drama “Respeto,” which won the Jury Best Film award in the Youth Days category of the recently concluded 31st Exground Filmfest in Wiesbaden, Germany.

The film, starring hip-hop artist Abra, also won for Monteras a cash prize of 2,500 euros. “When I was making this, I was worried that the international audience would not be able to relate to its theme,” Monteras told the Inquirer on Tuesday. “I’m so happy they were able to relate…”

The director likewise reported that “there were a lot of questions and discussions after the screening. A lot of them were asking about the hip-hop scene and the Philippine war on drugs.”

The film tells the rite of passage of a young rapper under the care of an aging poet (Dido dela Paz).—MARINEL R. CRUZ