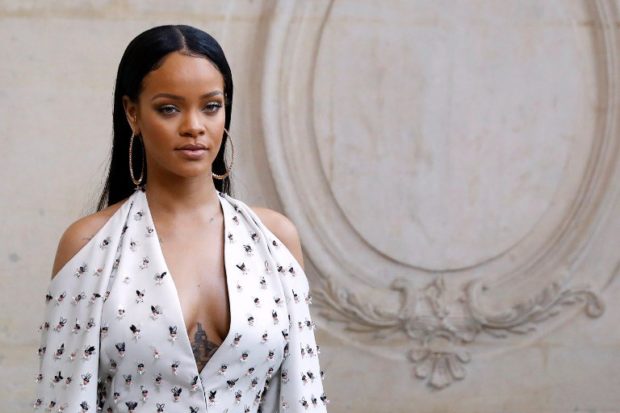 An upcoming film starring Donald Glover and Rihanna was teased over the weekend at Glover’s Pharos festival in Auckland, New Zealand.

A festival attendee captured and shared the teaser for the upcoming film, which appeared to be titled “Guava Island”.

According to The Hollywood Reporter which mentioned the “super-secret” project earlier this month, it is directed by Hiro Murai, who helmed Glover’s “This Is America” video, and was shot in Cuba.

The publication predicted that the project would likely remain “shrouded in mystery” until it was officially revealed, and indeed the teaser details little about the nature of the project or its projected release date.

The “Guava Island” teaser appeared during Glover’s Pharos festival, which took place over the weekend in New Zealand. The festival got its start in 2016, when it took place in Joshua Tree, California, and this year marked its second edition. JB