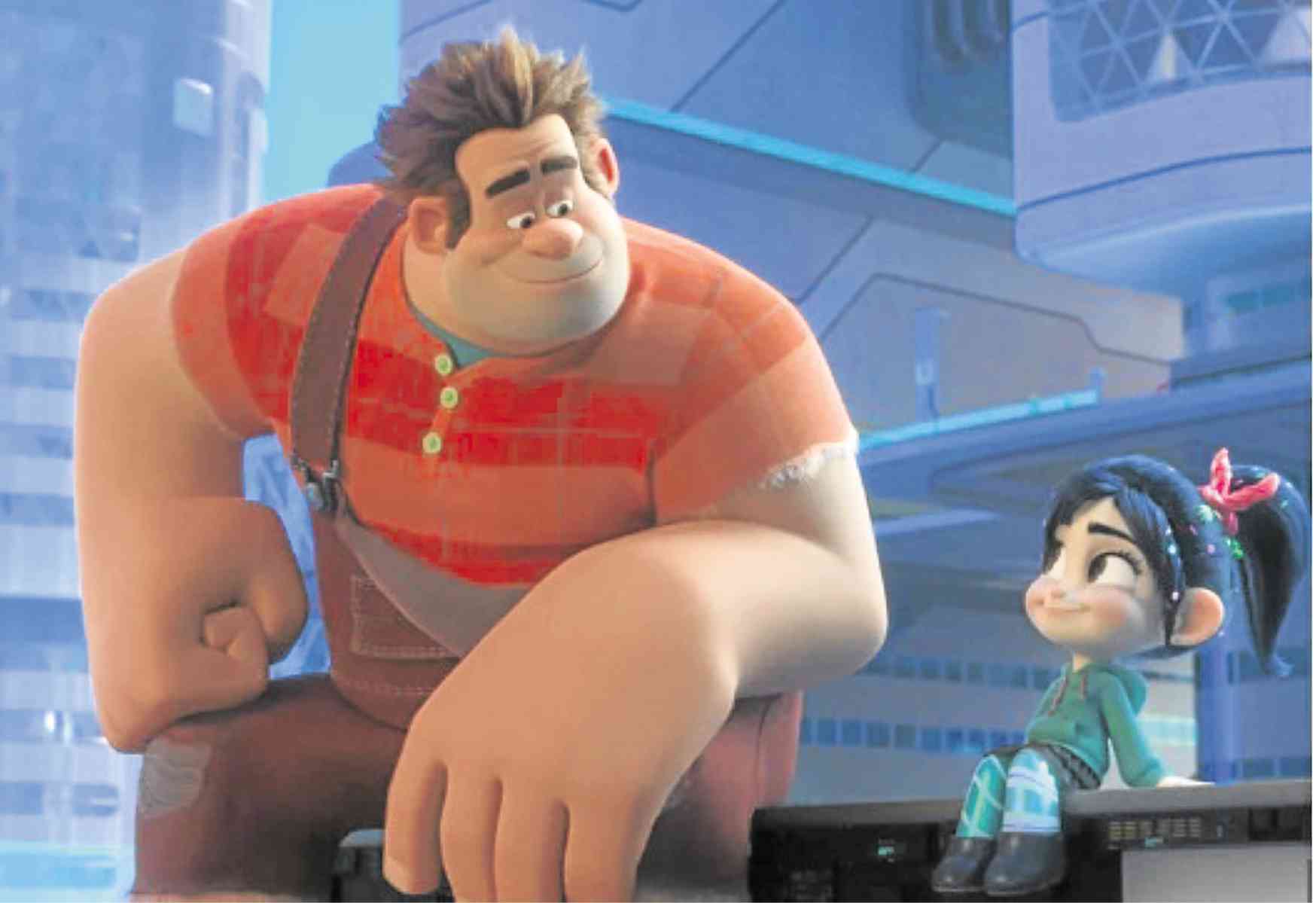 Cyberspace gets “wrecked” when video game characters leave their home realm and explore the internet in this mesmerizing and moving sequel to the animated hit, “Wreck-It Ralph.”

They, and other denizens of ’80s video games, still gather and take a break from their daily routine after the funhouse closes. While Ralph is content with his life after breaking away from the monotony of his task as the destructive foe in the “Fix-It Felix” game, little Vanellope is getting bored with hers as one of the candy-themed characters in the car-racing game, “Sugar Rush.”

They face a turning point when a new “world,” the internet, is introduced via the establishment’s newly installed Wi-Fi, but all the game characters are forbidden from entering it. 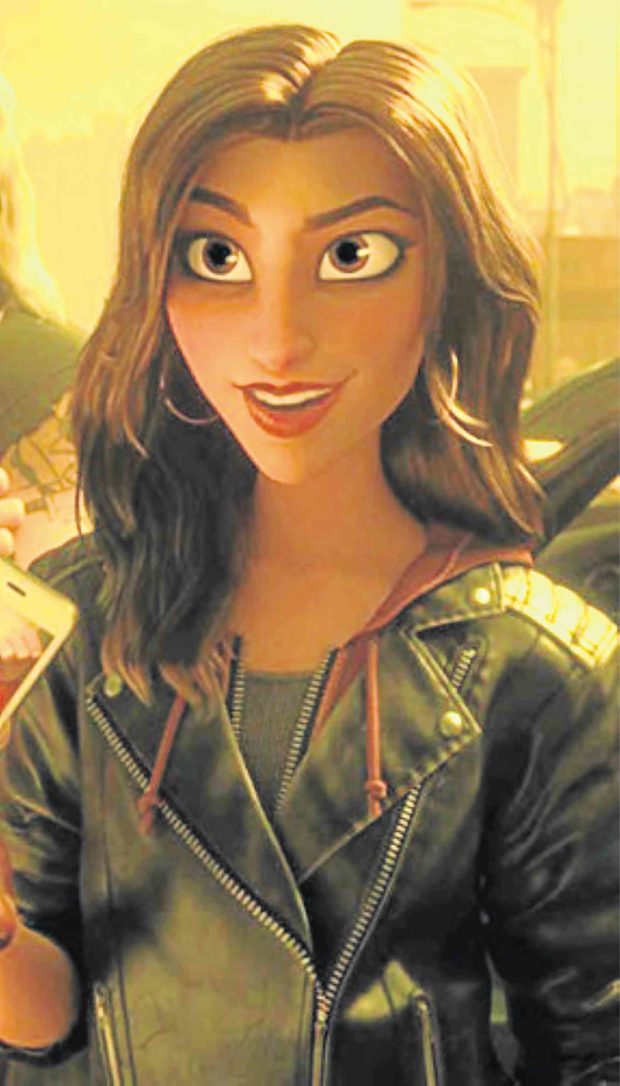 This rule, however, is ignored after circumstances force Vanellope and all the beings from “Sugar Rush” to abandon their realm—and the solution to their problem can only be found in the mysterious internet.

Just as complex in its own way, “Ralph Breaks the Internet,” codirected by Rich Moore and Phil Johnston, has a richer palette than the 2012 film. It’s a cute, comprehensible introduction to the ins and outs of the world wide web.

Unsurprisingly, the visually lush environment—from the confection-heavy game terrain to the varied, meticulously crafted corners of the interwebs—immensely help in expanding “Wreck-It Ralph” into a more multifaceted universe.

With the origin film out of the way, the sequel unceasingly offers more—Disney princesses galore, “Star Wars” and Marvel cameos, cartoon versions of important websites—able to utilize nostalgia and familiarity with distinct deftness.

Various Disney princesses, reunited with most of their original voice actors, appear in the movie.

However, the supporting characters from the first movie now have less to do, and more significant tasks are given to newbies like the badass racer Shank (Gal Gadot), the trendy algorithm Yesss (Taraji P. Henson) and the pop-up advertiser Spamley (Bill Hader).

Regardless, it smartly satirizes cyberspace culture, but it gets heavy with more complicated issues that both Ralph and Vanellope encounter. Relevantly tackling the flaws of the ’net, as well as the creativity behind viral sensations, it still is an emotional jaunt that can leave the viewer “rekt.”