Why Marian prefers to be her daughter’s ‘bad cop’ 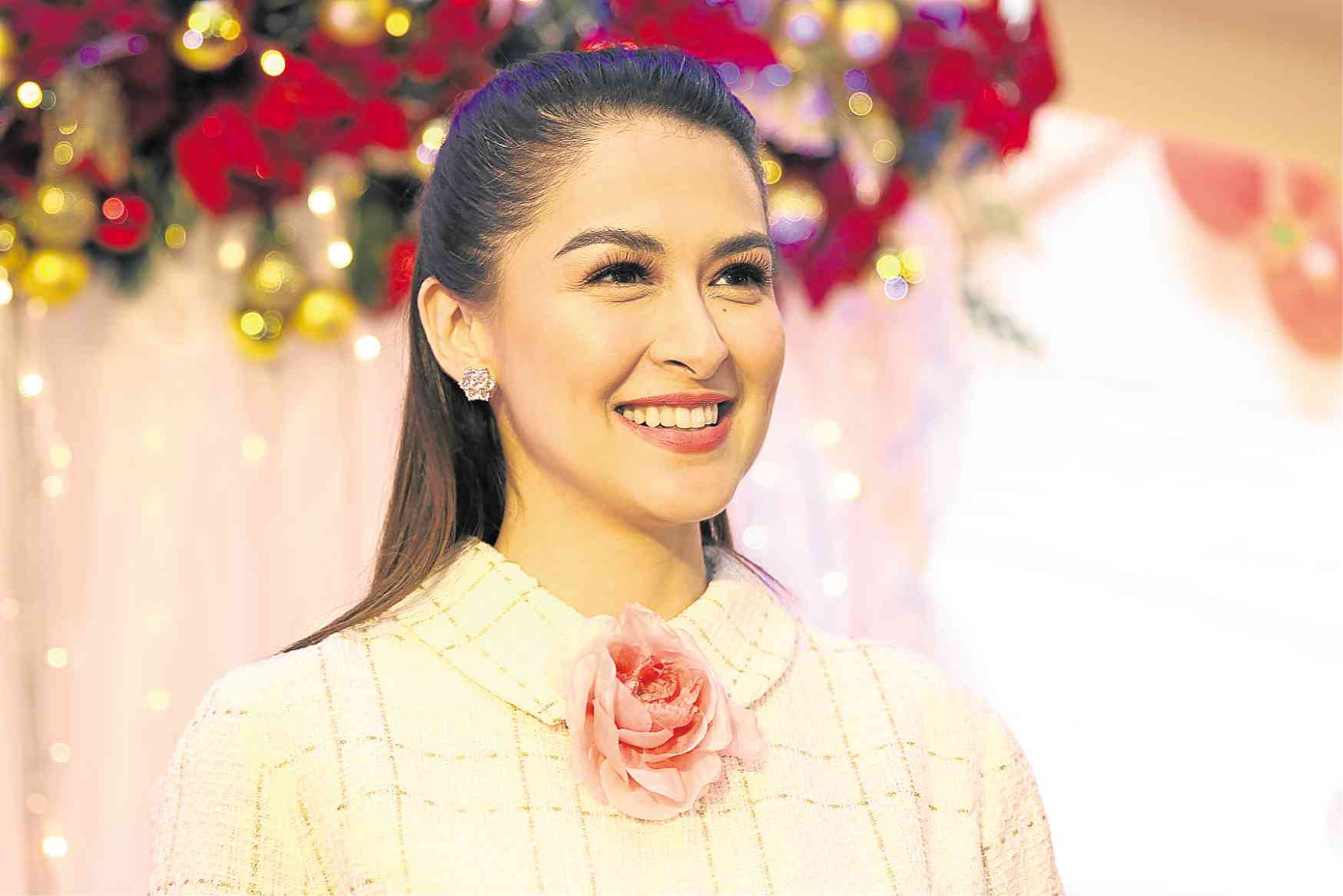 Marian Rivera is already four months pregnant with her second child with hubby Dingdong Dantes, but you’ll hardly notice the baby bump until she holds her tummy and points it out to you.

“It’s right there,” she told us with a big smile during our quick chat with the actress during the launch of Mega Prime’s Tropical Fruit Cocktail at Prime Hotel last week.

Marian is excited about her second date with the stork—daughter Zia just turned 3 years old last Friday—but taking care of her husband and daughter has changed her perspective about life for the better.

The actress has become “cooler and more chill,” and has learned to take the occasional “domestic wrinkles” with a grain of salt.

“Dong and I have learned to appreciate the value of compromise in our relationship. There’s nothing pleasant about conflict, but we make it a point to discuss the root of a problem, to make sure it doesn’t happen again. It makes you realize there’s a better way to resolve contentious issues,” she added. 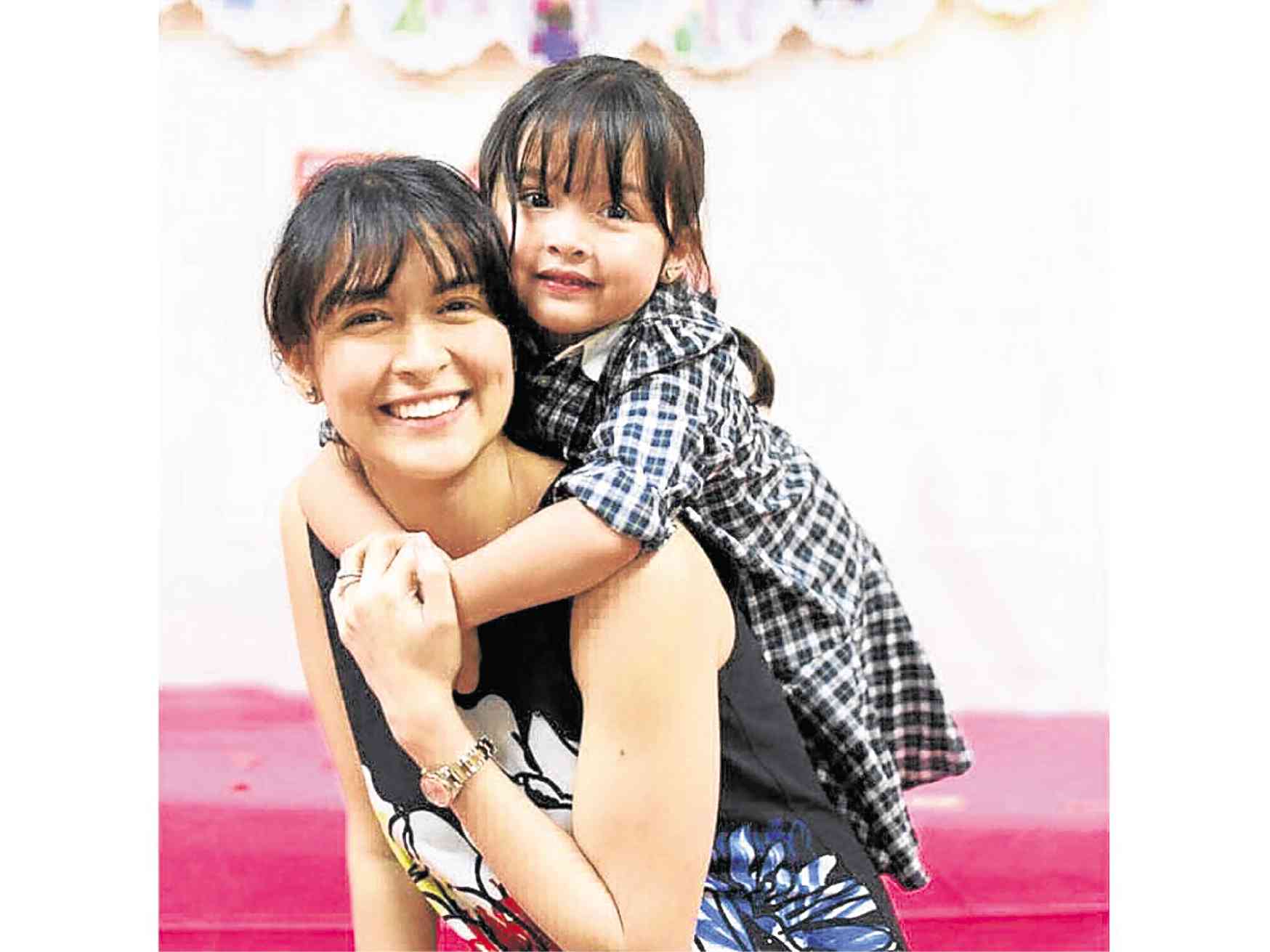 When asked who gets the last word in important matters, Marian quipped, “Look, malaki ang respeto ko sa asawa ko, so if there are crucial decisions to be made, I let him decide, because I trust his judgment. It’s always about what’s best for our family. Dapat lang na mag-mature na kami because our family is growing (laughs)—
magdadalawa na nga ang anak namin, ’no!”

But, while she loves the idea of having a family, it doesn’t make carrying a child in her womb any easier.

“These days, I don’t eat raw food to avoid bacterial infection,” she said. “And arranging flowers for Flora Vida (her online flower shop, which specializes in preserved flower arrangements that she herself designs) relaxes me—that’s my ‘me’ time.

“I cook for Dong and Zia—I know my way around the kitchen,” she added. “They prefer Filipino dishes. But, because Dong is always busy these days, we sometimes visit him on the set of ‘Cain at Abel,’ Dong’s costarrer with Dennis Trillo.”

Now that Zia has begun going to school, whose job is it to discipline Zia? Is Marian the good cop or the bad cop?

“I’m always the bad cop,” she admitted. “Here’s how we do the disciplining at home. Since he isn’t always around, we worry that Dong doing the scolding might send the wrong signal to our daughter. Ayaw naming lumayo ang loob ni Zia sa kanya.

“Since I’m always around her, at nagbe-breastfeed pa ako, it’s easier to explain things and situations to her—lalo na ’pag pinapagalitan ko s’ya. So, Zia listens to me when I scold her. Unlike if it’s Dong— minsan na nga lang silang magkita, pagagalitan pa n’ya?”