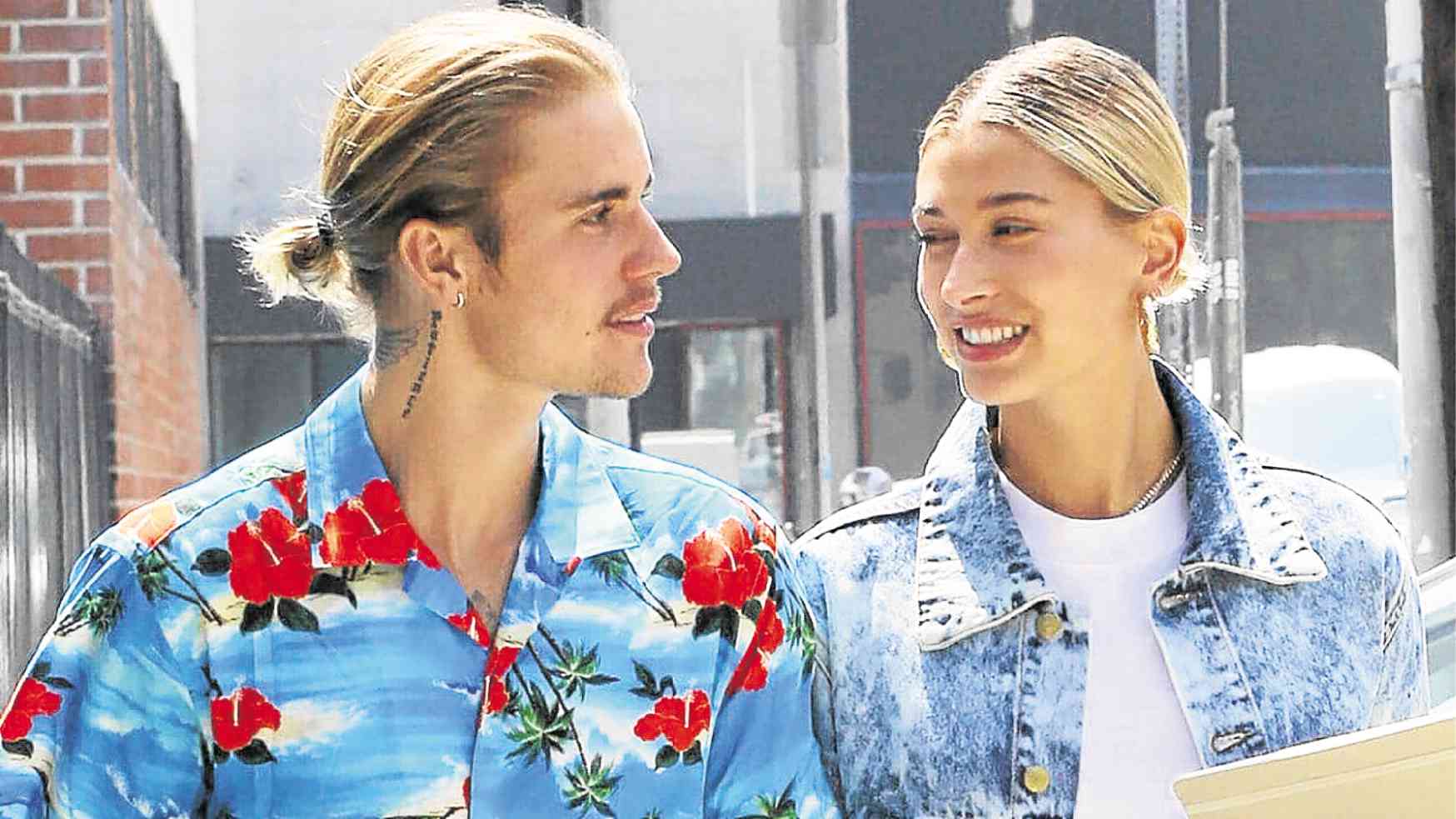 NEW YORK — Justin Bieber and Hailey Baldwin are confirming their long-rumored marriage. On Instagram, at least.

The 24-year-old Canadian singer posted a picture on Instagram earlier this week of him holding hands with the 21-year-old model with the caption: “My wife is awesome.”

Baldwin followed up by changing her Instagram username to “Hailey Bieber.”

The young couple got engaged this summer in the Bahamas after about a month of dating. Bieber also confirmed that via Instagram. He posted a photo of Baldwin kissing him and called her the love of his life.

Baldwin is the daughter of actor Stephen Baldwin. Bieber released his last album, “Purpose,” in 2015.

Read Next
Tingin Asean fest brings urgent issues closer to home
EDITORS' PICK
Individuals affected by ‘Karding’ now over 157,000
Newbie gamers are in for a treat with the power-packed feature of vivo Y16
House energy committee chair Arroyo bats for cheap electricity
Bongbong Marcos says PH ‘open for business’ with new Clark Airport terminal
Karding damage to infrastructure at P23M
Reignite your passion with the vivo Y35
MOST READ
LPA enters PAR, may develop into tropical depression
Angelica Panganiban ‘duguan, sugatang mom’ one week into breastfeeding
Security guard shoots 2 other guards dead inside Makati subdivision
Badoy not with Office of the President, NTF-Elcac, under Marcos admin — solon
Don't miss out on the latest news and information.