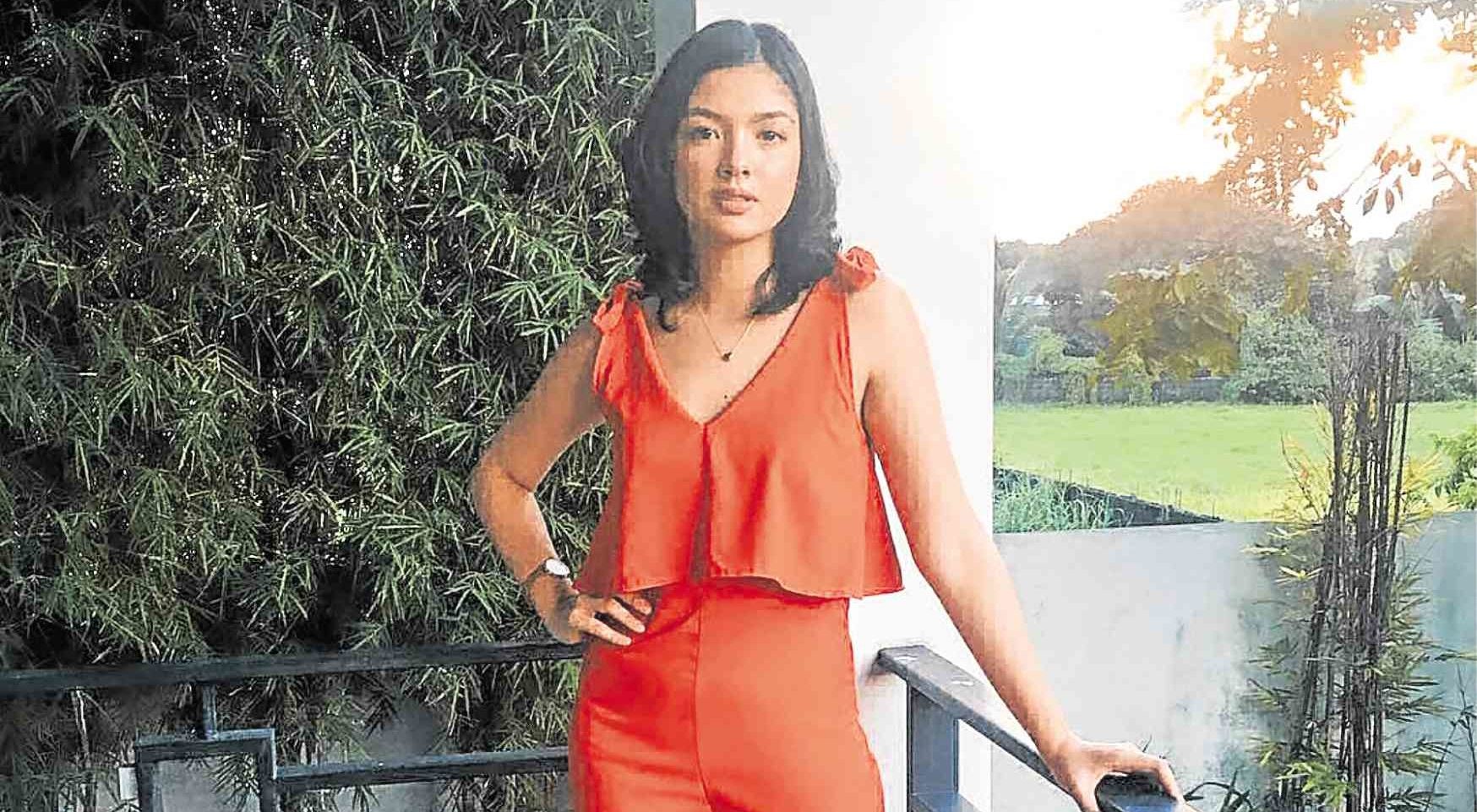 Teen actress Lianne Valentin said she had no qualms about accepting a role in the martial law drama “ML,” which required her to do the full Monty in a torture scene “because I had a lot of help from a body double, anyway.”

In the film, Lianne, who’s 17 years old, plays Pat. She gets tortured by a retired Metrocom colonel suffering from dementia (Eddie Garcia), who is convinced that her character is an activist resisting the Marcos regime.

“Before I went to the audition, I was already informed of what was needed from the actress who would play Pat,” Lianne told the Inquirer. “I said there’s no harm in trying, especially since it’s always been my dream to be a part of a Cinemalaya entry.”

“I have actually been praying for a challenging role—and here it is! When I told my parents about it, my mom asked me, ‘Are you sure about this?’ I answered with a firm ‘Yes,’” said the actress.

When she was already sure she got the part, Lianne said she then sat down with director Benedict Mique about her limitations. “He promised me that I won’t have to show anything sensitive. I wore a skin-toned tube top and a pair of shorts when we shot the torture scenes. Of course, I had to watch while my body double did her scenes, because I had to match her [scenes’] intensity with my facial expressions. Dinaya na lang ang ibang sensitive scenes.”

What Lianne said she did “for real” was develop friendship with her costars, Henz Villaraiz and Tony Labrusca, who plays her boyfriend.

“I was shy around them at first, since Henz and Tony have known each other for a while now,” she recalled. “I first became friends with Henz. I was surprised at how easy it was for me to talk about personal things with him. Eventually, I also became comfortable around Tony.”

She added: “We didn’t attend any workshop. Since Tony’s character, Carlo, is Pat’s boyfriend, we really had to work on our rapport. Although we don’t have love scenes, we made an effort to feel at ease. The care and concern between Carlo and Pat have to be there when we look at each other.”

Because of her exposure in “ML,” Lianne said she landed a role in the defunct GMA 7 teleserye “Kapag Nahati ang Puso.” She recalled: “I thought my stint there was just short, but my character lasted up to the final episode. I’m thankful for that.”

Lianne started doing TV work at age 9, as host of the children’s show “Tropang Potchi.” She was also seen in programs like “Princess in the Palace,” “Isang Dakot na Luha,” “Time of My Life” and “Sinner or Saint.”