Jessie J on the ‘pain and sadness’ of being infertile 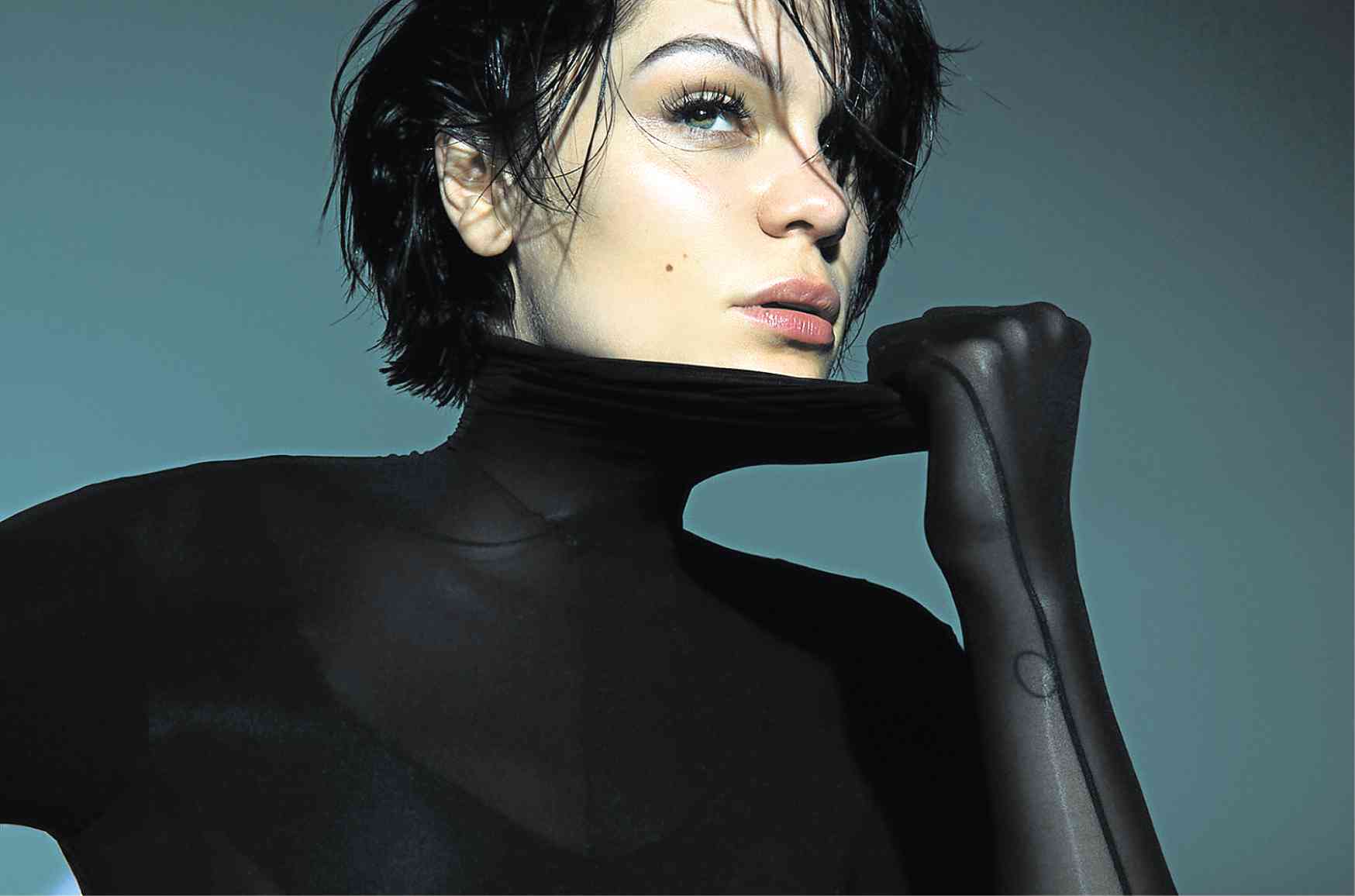 In her recent concert in London, singer Jessie J opened up about her fertility issues and the “pain and sadness” she has been feeling the past few years.

She then performed “Four Letter Word”—a track from her new album “R.O.S.E.” that hopes to inspire people when things “get really hard.”

“I was told four years ago that I can’t ever have children,” she told the crowd at the Royal Albert Hall.

But Jessie’s not asking for sympathy; she just hopes to remind other people going through similar situations that they’re not alone. “I’m one of millions of women and men that have gone through this and will go through this,” said the “Domino” singer.

“If you have ever experienced anything with this or have seen somebody else go through it, or have lost a child, then please know you’re not alone in your pain, and I’m thinking of you when I sing this song,” she said of the “Four Letter Word”—a part of which goes: “I will never give up, even if it breaks me/ Fills in my heart, we’ll meet one another/ You will be my baby, I will be your mother.”

Actor Channing Tatum, who’s rumored to be dating Jessie at the moment, attended the show and wrote on his Instagram page: “This woman just poured her heart out on stage at the Royal Albert Hall. Whoever was there got to witness something special. Wow.”—ALLAN POLICARPIO