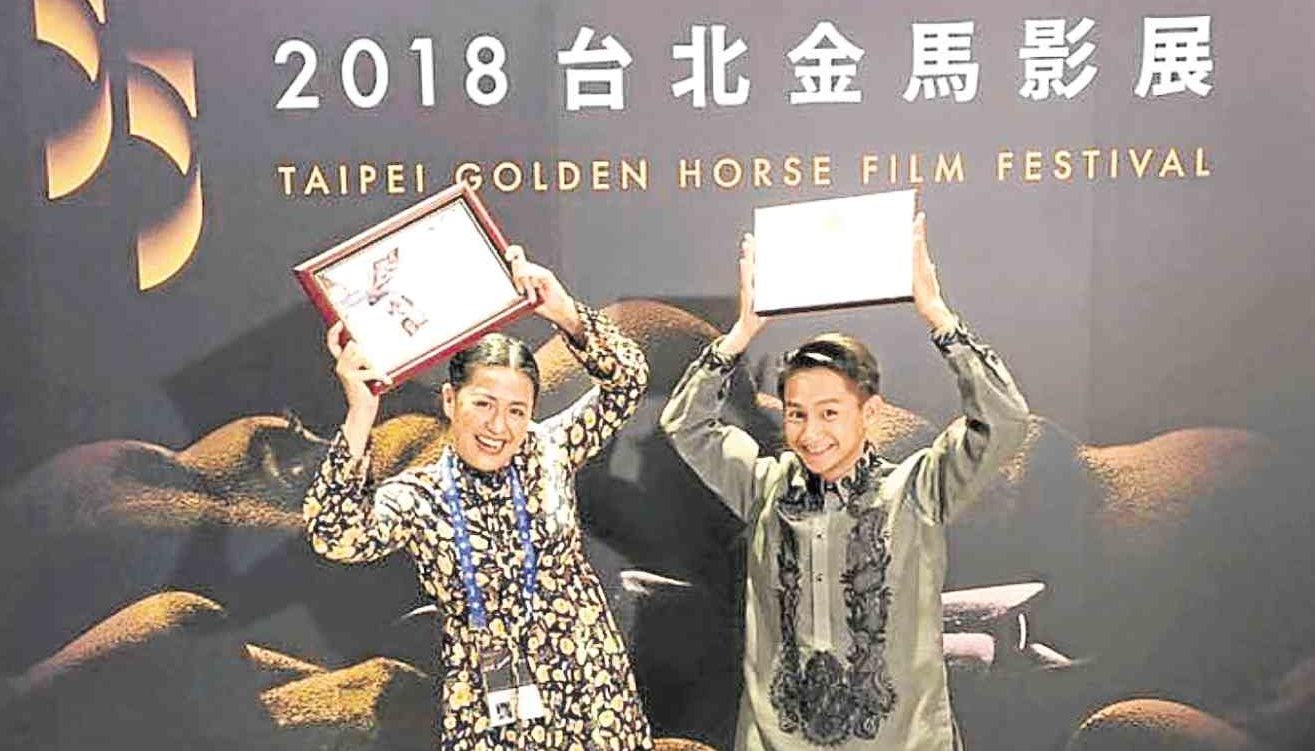 “She won in the presence of Ang Lee,” said film producer Bianca Balbuena-Liew when she recently reported to the Inquirer the twin victory that Dwein Baltazar’s film, “Gusto Kita with All My Hypothalamus,” brought home from the 2018 Taipei Golden Horse Film Festival in Taiwan.

Lee, who serves as chair of the festival, presented the Netpac (Network for Promotion of Asian Cinema) award, and the Asian Film Observatory award to Baltazar on Wednesday.

Lee is known for films like “Crouching Tiger, Hidden Dragon,” “Brokeback Mountain” and “Sense and Sensibility.”

The Netpac citation reads: “Told from a female perspective, it’s a sentimental work that looks into the sexual desires of lonely men with humanistic pity and a critique of the patriarchal order.”

The Asian Film Observatory award is given by a 22-member group of critics and cinephiles.

“Gusto Kita with All My Hypothalamus” depicts how the lives of four men intertwine, and they soon realize that the things they’re looking for are all found in one woman (Iana Bernardez).

TAGS: Entertainment, Gusto Kita With All My Hypothalamus, Movies