Araneta Center kicked off the holiday season with the traditional lighting of its 100-foot Christmas tree led by showstoppers Sarah Geronimo and Vice Ganda on Friday. 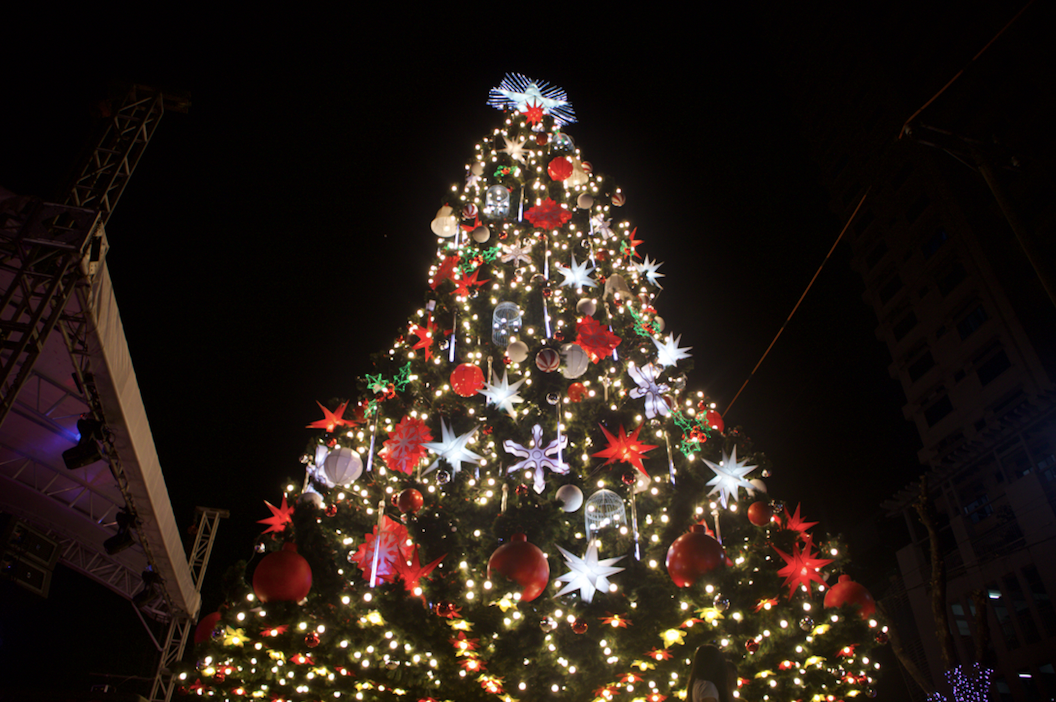 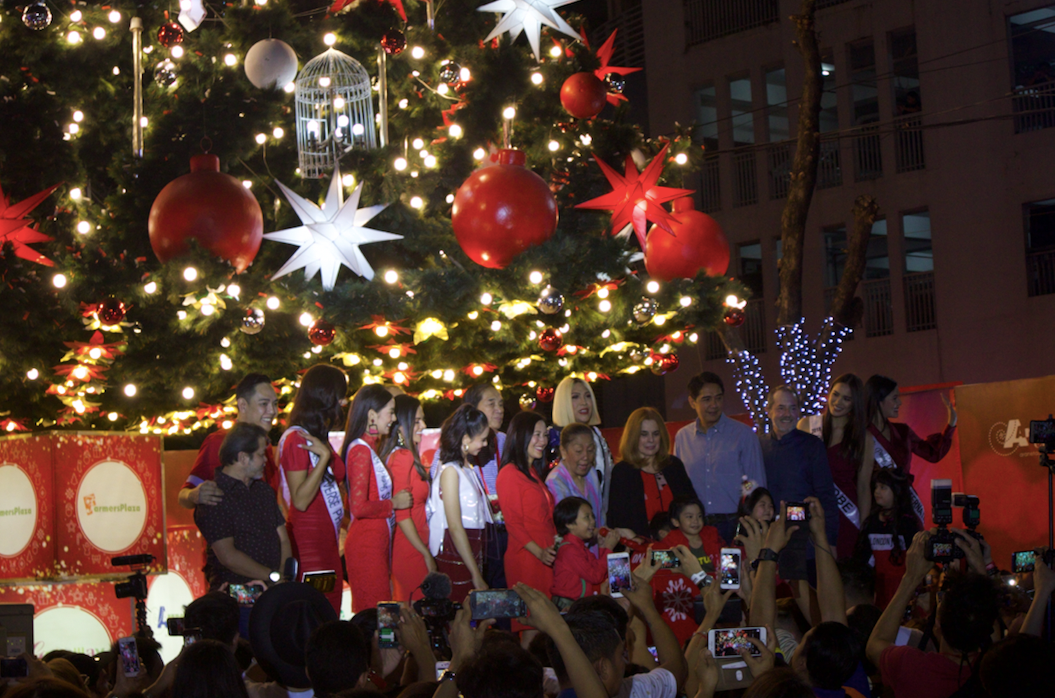 Held at the Times Square Food Park, hundreds of people came to witness the 37-year-old tradition dating back in 1981 with many performances from showbiz personalities and singers.

Kieron and Esclito also had a duet of “Rewrite the Stars” from 2017 musical film “The Greatest Showman.”

Hashtag McCoy de Leon also wowed the audience with his dance performance of “Closer” by The Chainsmokers and Bruno Mars’ “That’s What I Like” and “Versace on the Floor.”

Darren Espanto serenaded the audience with his original “Pasko Na” from his new album “This is Christmas” and his rendition of “Dying Inside to Hold You” by Timmy Thomas. 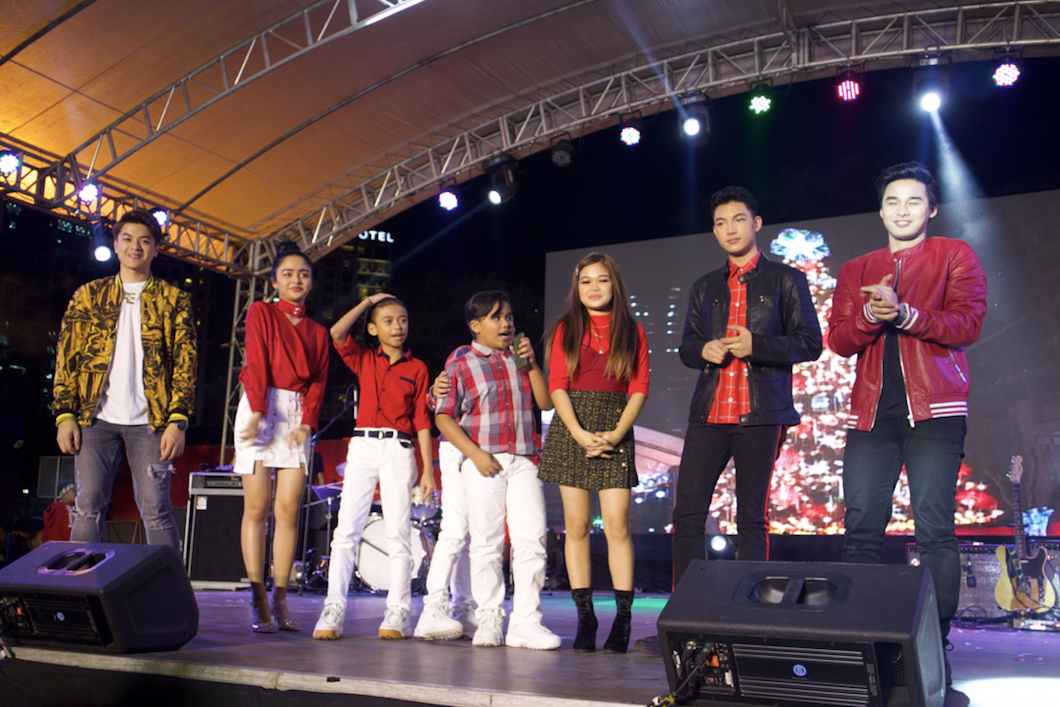 Meanwhile, Popstar Princess Sarah Geronimo sang her 2013 song “Ikot-ikot” and her version of Mariah Carey’s “All I Want for Christmas is You.” 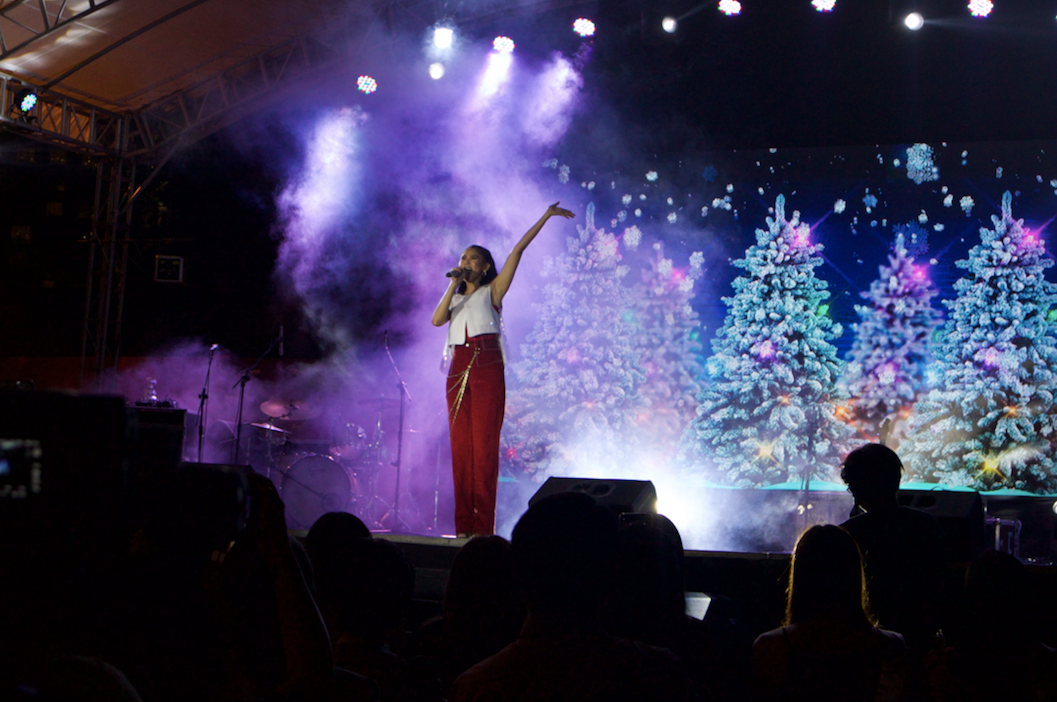 The Unkaboggable Vice Ganda, on the other hand, sang Sia’s “Beautiful People.” 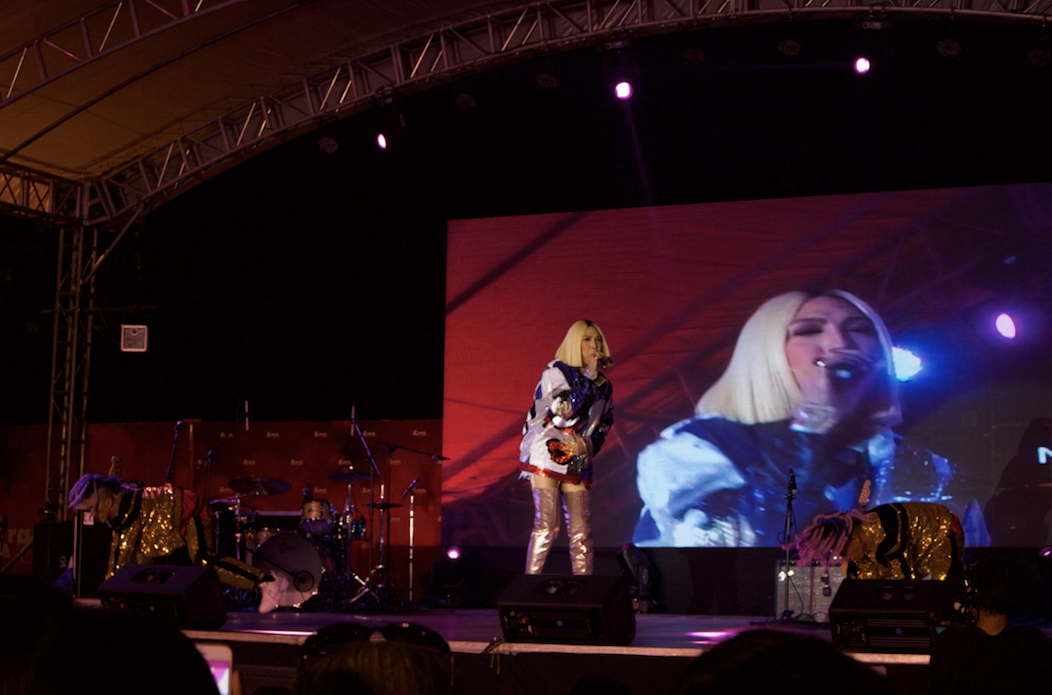 Araneta Center also partnered with the Parent Advocates for Visually Impaired Children to treat 19 blind kids to a memorable day. 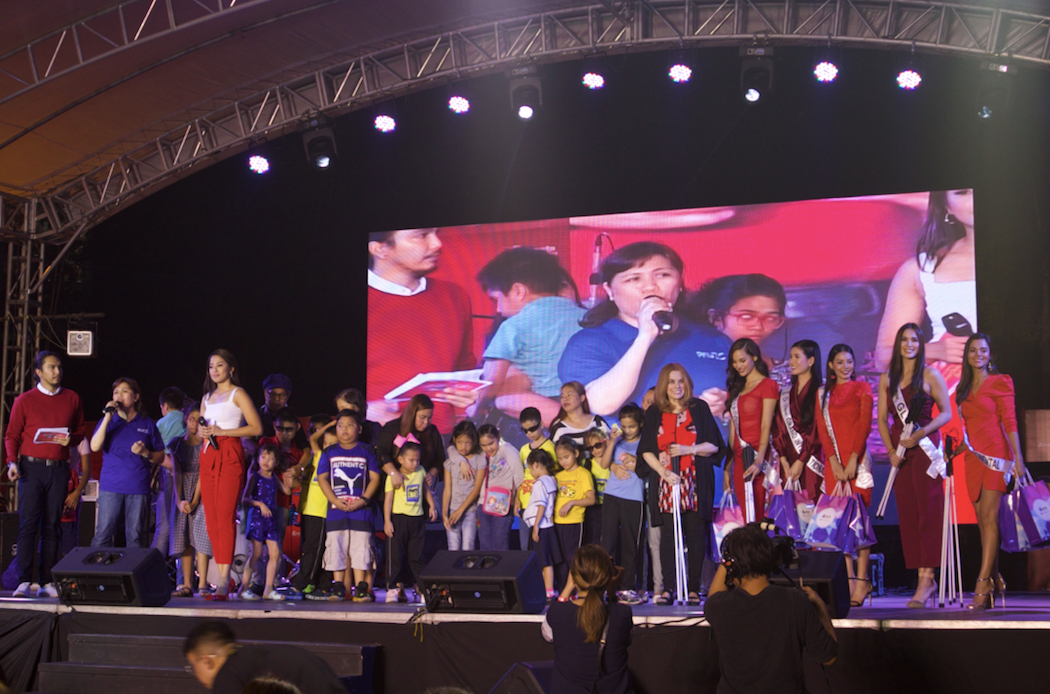 As “Christmas is Home” is Araneta Center’s theme this year, the known shopping and entertainment district is also the new home of the well-loved and returning Christmas on Display (COD) show, which will have its own festive launch on November 23.

“Yung COD, matagal na yan dito sa Araneta. Nawala lang noon 2002. May clamor from the people who know about COD that we put it back,” said Senior Vice President for Operations of Araneta Center Antonio Mardo.

“Ang gusto nga natin dito ay para magkaroon ng place where people are bonding, friends are bonding, families are bonding. Enjoying themselves for the Christmas season. This is the place to be for Christmas,” Mardo added. /jpv