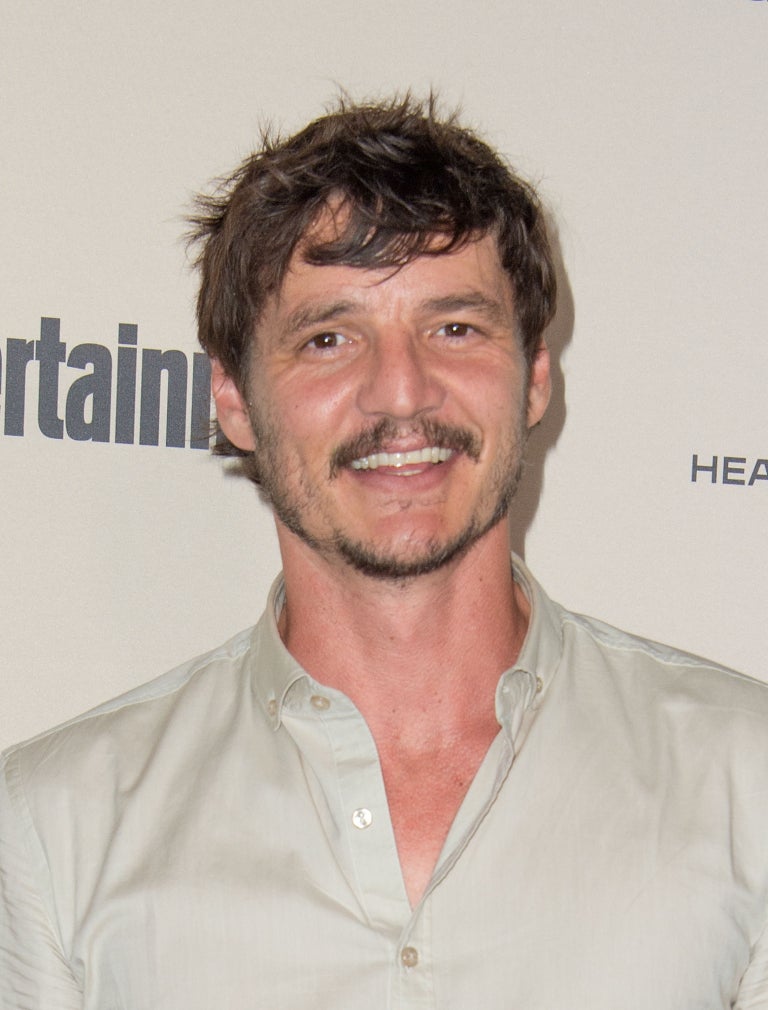 Chilean actor Pedro Pascal of “Game of Thrones” and “Narcos” has joined upcoming Disney+ streaming series “The Mandalorian” as its lead and first named actor.

Having played formidable royal warrior Oberyn Martell in season four of “Game of Thrones” and a fictional version of DEA agent Javier Peña in Netflix series “Narcos” season three, Pascal is taking up the mask and mantle of a lone gunfighter.

The Chilean actor is understood to be in late-stage negotiations having been offered the role, per Variety and TheWrap.

Disney’s 2019 streaming service, Disney+, is entering a market already dominated by Netflix, Amazon, Hulu and their peers, and as such is leaning on some of its best-loved franchises to ensure a high level of interest.

“The Mandalorian” takes place between the events of original trilogy closer “Return of the Jedi” (1983) and sequel trilogy debut “The Force Awakens” (2015,) set in the far reaches of the galaxy and away from governmental influence.

Its presumed title character has already been shown wearing body armor seen on established characters Jango Fett (2002 prequel trilogy entry “Attack of the Clones”) and his clone son Boba (“The Empire Strikes Back”, “Return of the Jedi”), though the pair only wore the armor rather than being of the Mandalorian warrior race themselves.

The series is one of three “Star Wars” spin-offs already announced, a prequel to 2016 feature “Rogue One” is also on its way, while season seven of animated series “The Clone Wars” makes its new home on the streaming platform.

Marvel’s Avengers franchise is contributing three character-oriented series, there’s a new “High School Musical” show in the works, and “Lady and the Tramp”, “Peter Pan” and “The Sword in the Stone” are among feature-length projects destined for the online broadcaster.

Pascal followed his stint on “Narcos” with appearances in action movies “Kingsman: The Golden Circle” and “The Equalizer 2”.

He is involved in awards season favorite “If Beale Street Could Talk”, the next film from Barry Jenkins, co-writer and director of 2017’s Best Picture Oscar winner, “Moonlight”. JB

WATCH: Ryan Reynolds out to solve mysteries as a Pokémon in ‘Detective Pikachu’