Spike Lee reacts to newspaper confusing him for Stan Lee: ‘Not yet’ 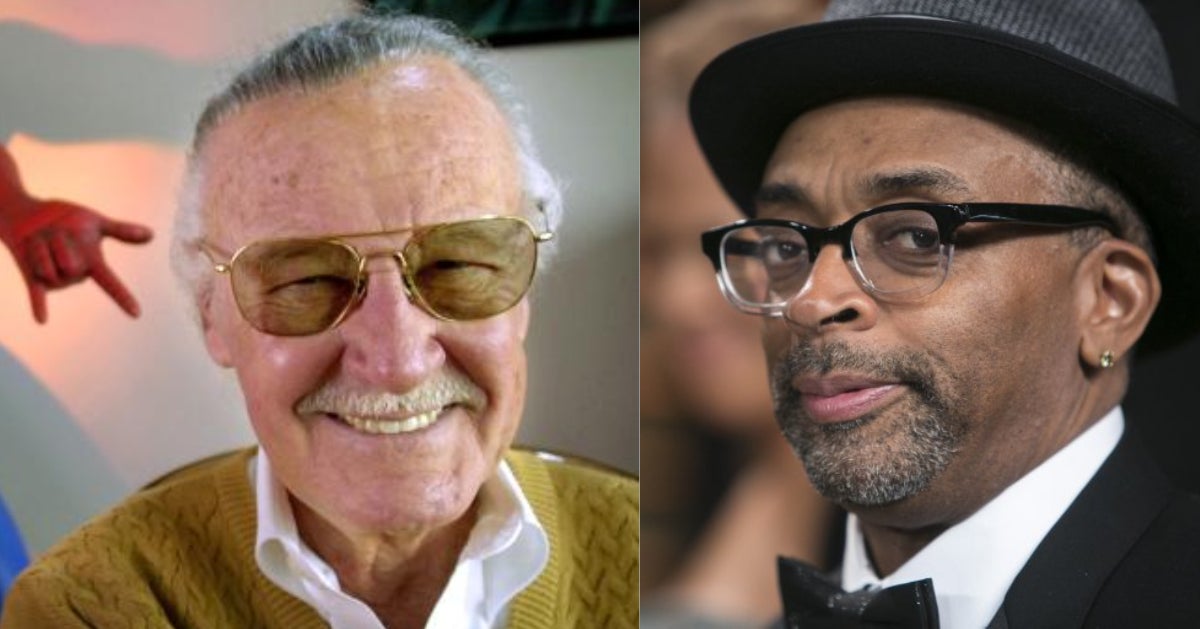 While Marvel fans the world over mourn the passing of legendary comics creator Stan Lee, one newspaper in New Zealand announced the death of a different American creative.

“Characters first, superheroes next: Spike Lee dies at 95,” reads the headline on the front page of the Gisborne Herald.

The picture is at least correct: that of the white-haired, mustached white man who made superheroes such as Iron Man and Spider-Man rather than the bearded 61-year-old black man known for the films “Malcolm X” and “BlacKkKlansman”.

“There’s something different about Spike Lee but I can’t quite place it,” quipped Twitter user @Ohheykenny yesterday, Nov. 13, posting a picture of the headline and Spike’s picture side by side.

There’s something different about Spike Lee but i can’t quite place it 🤔 pic.twitter.com/bjs6fxaHKY

Spike Lee couldn’t help but react to the news on Instagram yesterday. “God bless Stan Lee. Me? Not yet,” he said, sharing a screenshot of the blunder which circulated on social media.

The newspaper has yet to comment on the matter. JB