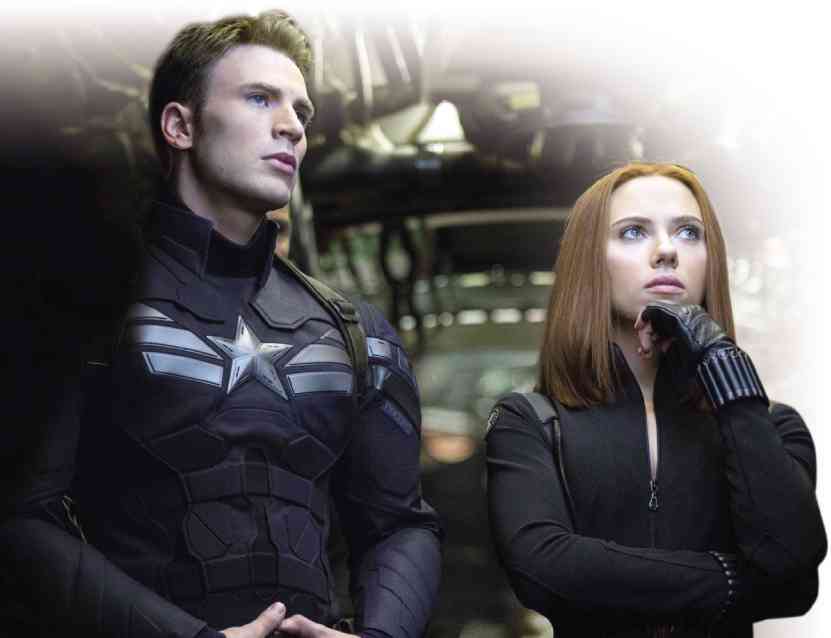 EVANS (left) as Captain America is aided by Scarlett Johansson as Black Widow in “Avengers” films.

Meanwhile, BTS bagged the Group of 2018 award, beating Twenty One Pilots, Panic! At The Disco, 5 Seconds of Summer, and Super Junior.

Here’s the full list of winners at the 44th People’s Choice Award:

Show of 2018: “Shadowhunters: The Mortal Instruments”

Reality show of 2018: “Keeping up with the Kardashians”

Reality TV star of 2018: Khloe Kardashian, “Keeping Up with the Kardashians”

Read Next
Bruno Mars to provide Thanksgiving meals for 24K in Hawaii
EDITORS' PICK
vivo brings to the Philippines a powerful smartphone with a slimmer body, the vivo Y02s for only PHP 6,499
Apple warns of flaw that lets hackers into iPhones, Macs
46% of schools nationwide to have full face-to-face classes on Aug. 22
House energy committee chair Arroyo bats for cheap electricity
What to watch out for when selecting a video surveillance solution
Heads may roll at BOC, says Palace if sugar smugglers are allowed to use recycled import permits
MOST READ
DepEd to give teachers P5K cash allowance within first week of classes
LOOK: Miel Pangilinan dazzles in glittery pre-debut shoot
DOJ indicts bank officer in $2.1 billion Wirecard fiasco
PH importing sugar after all: Marcos okays 150,000 MT
Follow @KAguilarINQ on Twitter
Don't miss out on the latest news and information.