Giselle on her sexy ‘branding’: You can be funny without being crude 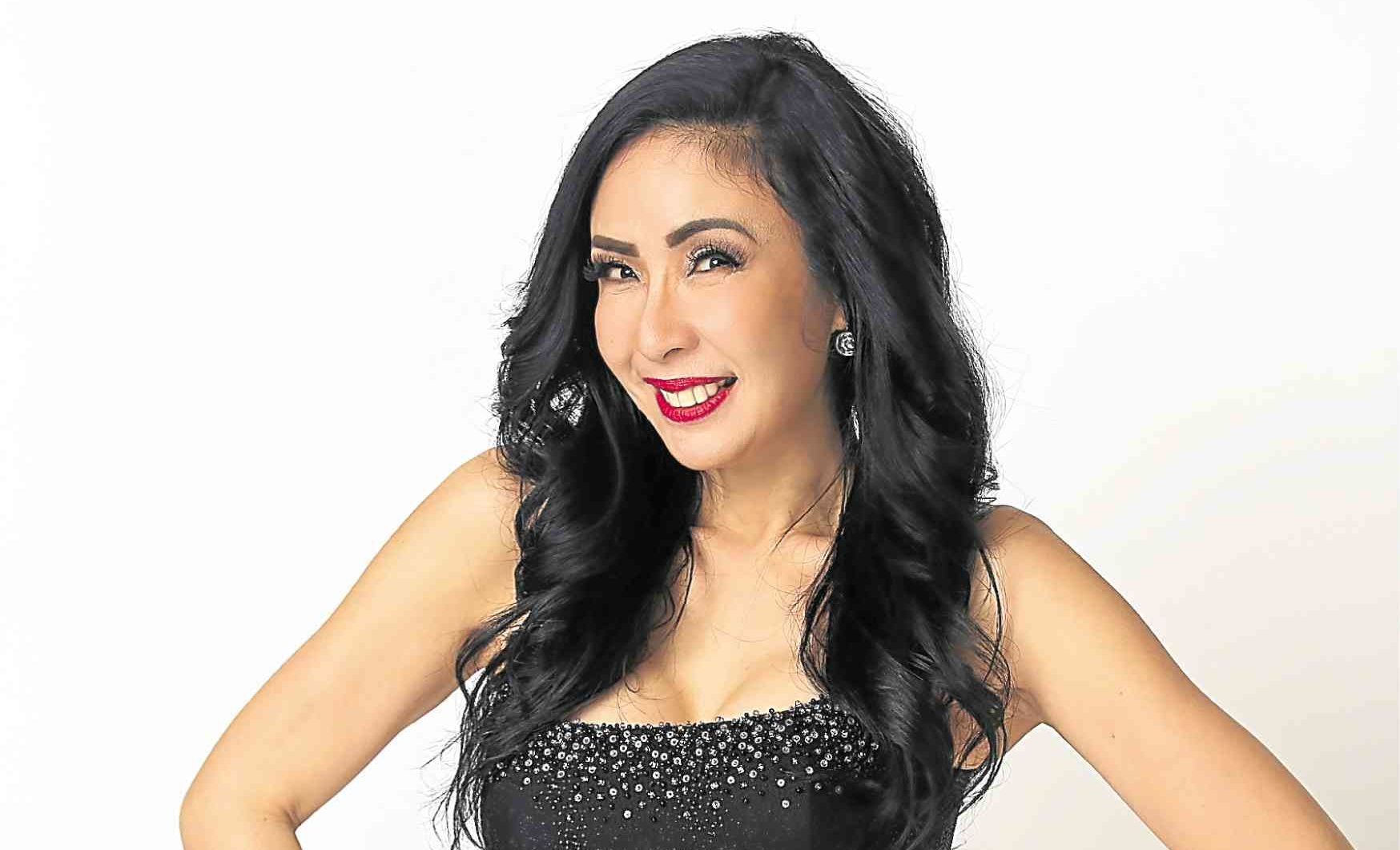 One of Giselle Sanchez’s advocacies in life is “to help spread the word of God.”

However, there are some people, she pointed out, who seem to have a hard time reconciling this fact with her image as a sexy comedienne.

“I’m part of Oasis of Love, where I head the formation and education ministry. I visit Catholic, Christian communities to talk about God’s work. But I already have this branding… that I can be a little naughty onstage, and I guess there are some who can’t quite believe it,” she said in a recent interview.

Thankfully, Giselle’s group—which also includes other celebrities like Christopher de Leon—fully understands that what she does is simply part of her job as an entertainer.

“I’m also an actress, which means that I perform and take on different roles. I’m so lucky my community accepts me,” she said.

In any case, Giselle makes sure not to overstep her boundaries and take advantage of her community’s approval.

Since she started doing ministerial work, she has made a conscious effort to “taper my naughtiness” and limit the green jokes in her hosting gigs or stand-up routines.

“Of course, when you’re spreading God’s word, you can’t really go all out,” Giselle said. “But what I have learned in my journey so far is that you can be funny without being crude… While I have lessened the green jokes considerably, I’m still able to make people laugh.”

All you need, she stressed, is ample preparation.

“I write my own material and collaborate with other writers and comedians. You can’t just accept a commissioned work, because they won’t be tailor-made to your persona. Comedy is very intricate. And people pay good money to see you, so you can’t perform the same things over and over again. You have to have something new,” she said.

Aside from her “spiritual work,” Giselle and her friends are also set to launch in November an organization that aims to help troubled teens, offer counseling and educate them about mental health and depression.

“I have been hearing a lot about suicide among teens… What happened to Julia Buencamino (the late daughter of actors Nonie and Shamaine Buencamino) affected me, because Nonie is the cousin of my husband, Emil Buencamino,” related Giselle, who has a 15-year-old daughter, Lia, and a 9-year-old son, Xavier.

“I thought that many other young people must be going through the same struggles,” she added.

Aside from doing corporate shows and performing onstage here and abroad, Giselle will also be part of an upcoming soap.

She considers herself lucky for the steady flow of projects.

“I’m thankful, but I have to pay it forward. That’s why I’m doing all these projects—for the soul,” Giselle said. “I want to help people socially and spiritually.”

Giselle was supposed to coheadline the show, “Sana Tatlo ang Puso Ko,” at The Theatre at Solaire later this month, with Marissa Sanchez and OPM icon Rico J. Puno, who passed away recently.

At a press conference for the show—which the producers may turn into a tribute—Giselle recounted how Rico gave her big breaks as a newbie in the industry.

“Perhaps he saw something in me. Back then, I would get booked as a guest in his shows, but he would insist to make them back-to-back shows, instead. And through his audience, my own following also grew,” said Giselle, who considers Rico a friend and mentor.

And despite his cheeky, “dirty old man” persona, Giselle said that, offstage, Rico was respectful and kind.

“You may not believe it, but he was. All the green jokes he would tell us onstage, he would never say outside of work. He had a generous heart,” Giselle said.