Having a baby brings luck to Paolo Contis 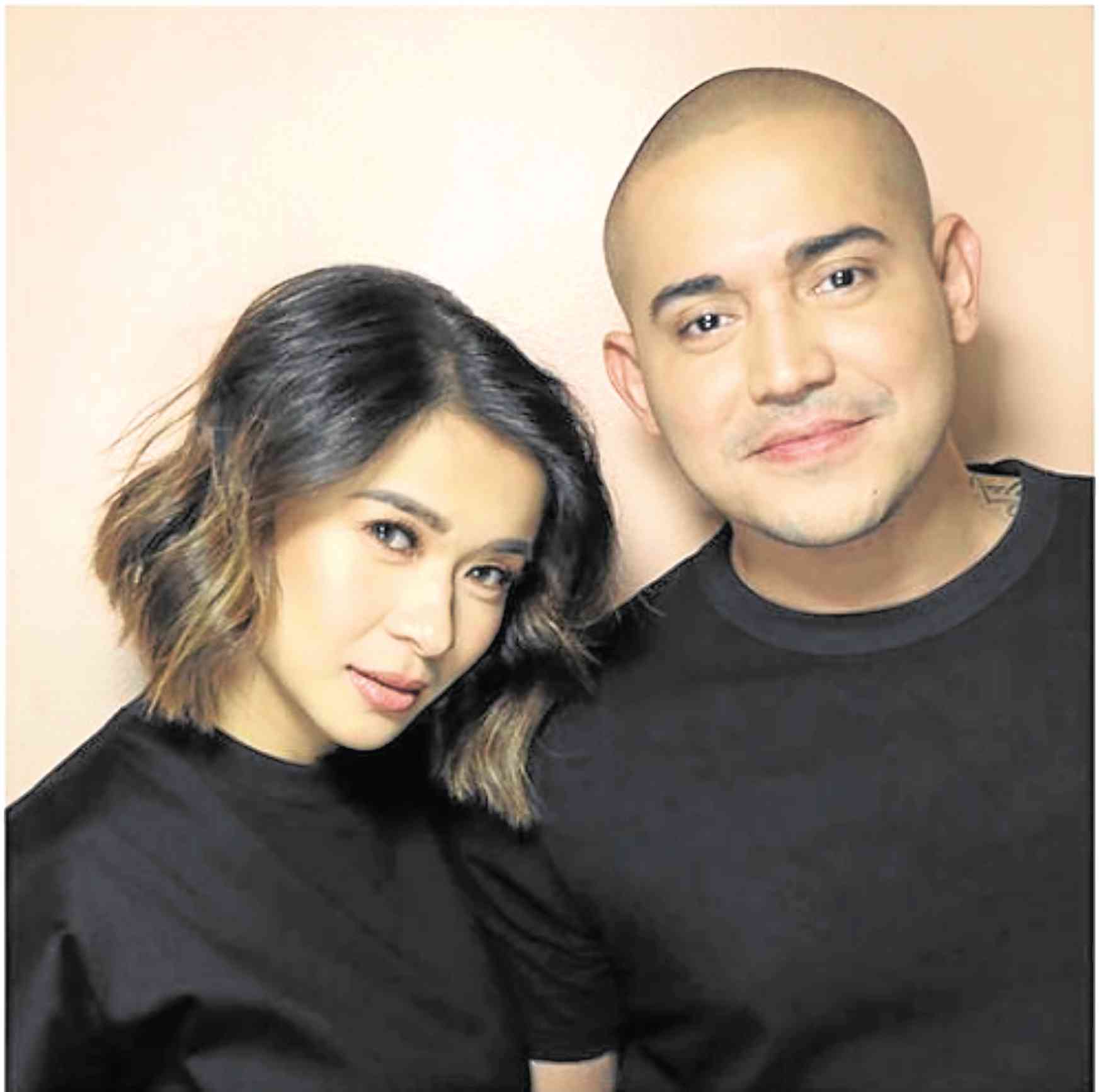 With their first baby together on the way, Paolo Contis believes that his relationship with his girlfriend, LJ Reyes, will only get stronger as a couple.

“We didn’t have a normal boyfriend-girlfriend dynamic from the get-go, because children were already involved; we have our own from our past relationships. And that in itself required us to be steadfast,” Paolo shared with reporters in a recent pocket interview. “But having a child whom we will bathe, raise together … that would be a new way to bond.”

Paolo has two daughters, Xonia, 8, and Xalene, 7, with his estranged wife, Lian Paz, who also has a new child, with her nonshow biz partner. LJ, on the other hand, has an 8-year-old son, Aki, with actor Paulo Avelino. “My love for my children, for Aki, for LJ, the coming baby, that’s for sure,” Paolo said.

LJ is due to give birth to a baby girl in mid-January next year, the 34-year-old actor related, and the two of them couldn’t be more thrilled—and nervous all at once.

“We have already started building a nursery. The excitement is there, and I remember how happy I was when I first saw my firstborn and second kid,” the Kapuso talent said. “But there’s still some worry, of course. LJ in particular is kind of second-guessing her ability to take care of an infant, because it has been eight years since she last … [gave birth].”

So far, LJ is having a smooth pregnancy, save for episodes of “night sickness.” “Her acid reflux has also been acting up. But other than that, she and the child are both healthy,” he said of LJ, who didn’t know she was pregnant until about nine weeks into it. “She was still taping ‘The Cure’ then.”

Paolo and LJ are already talking about marriage, but that would have to wait at the moment, because his annulment with Lian is still ongoing. “We have been raring to settle down. We’re just waiting for the right time and the right opportunity,” he said. “When everything is fixed, the wedding will eventually come.”

They say that a baby brings good luck, and that seems to be proving true for Paolo’s career. He has two new films: A comedy flick, “Ang Pangarap Kong Holdap,” and a romantic drama, “Through Night and Day,” which has him playing a leading man role for the first time.

“I’m glad I was given this chance. I think it just shows that you no longer have that stereotypical leading man or matinee idol good looks to play one. People seem to be more accepting and adventurous of the material. Back then, I think people put more weight on the actor. Now, it’s about the story,” said Paolo, who’s teaming up with Alessandra de Rossi for the film.

Paolo, who’s known more as a comedian and a villain, added: “I have never dreamed of becoming a leading man, because I was already working a lot when I was only 5. My focus then was just to keep going, continue working.”

He still feels that headlining a soap opera seems farfetched, but he’s hopeful that “Through Night and Day” (premieres Nov. 14) would at least open doors and present new opportunities for him as an actor. “But I’m not expecting anything. This was already a blessing. I would love for the movie to perform well. But if not, I hope the people appreciate the effort.”