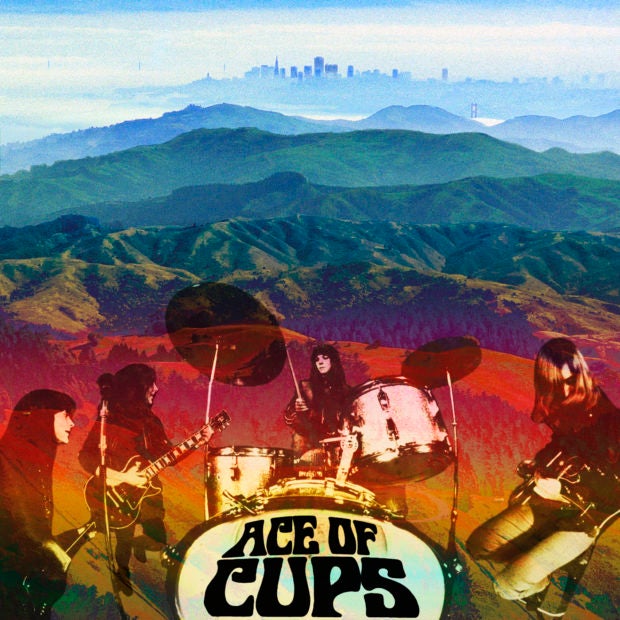 The all-female Ace of Cups was part of the late ’60s psychedelic scene in San Francisco, opening for Jimi Hendrix and The Band but without ever recording an album. Until now, over 50 years later.

“It’s Bad for You but Buy It!” — a collection of old demos, rehearsals and live performances — was issued in Britain in the 2000’s but this self-titled double album is their studio debut and it’s an emotional, absorbing experience.

The songs, nearly all written by Kaufman or Gannon, are brimming with appealing harmonies and range from energetic rockers like “Feel Good” and “Circles” to blues (“Mama’s Love”), country (“On the Road”) and folk (“Macushla/Thelina”), with some psychedelic and progressive influences also in the mix. Bill Withers’ “Grandma’s Hands” is a tribute to past generations but also about their own family roles.

The album comes with detailed notes to each song and the story behind “Stones”, with lyrics now reworked to reflect Kaufman’s harrowing experience at the deadly 1969 Altamont concert, is quite distressing and very unflattering to the event’s headliners, the Rolling Stones.

Hearing “Ace of Cups”, one can imagine what the band may have sounded like all those decades ago. Also incorporating some of their experiences from the years since makes for an even richer outcome. CC