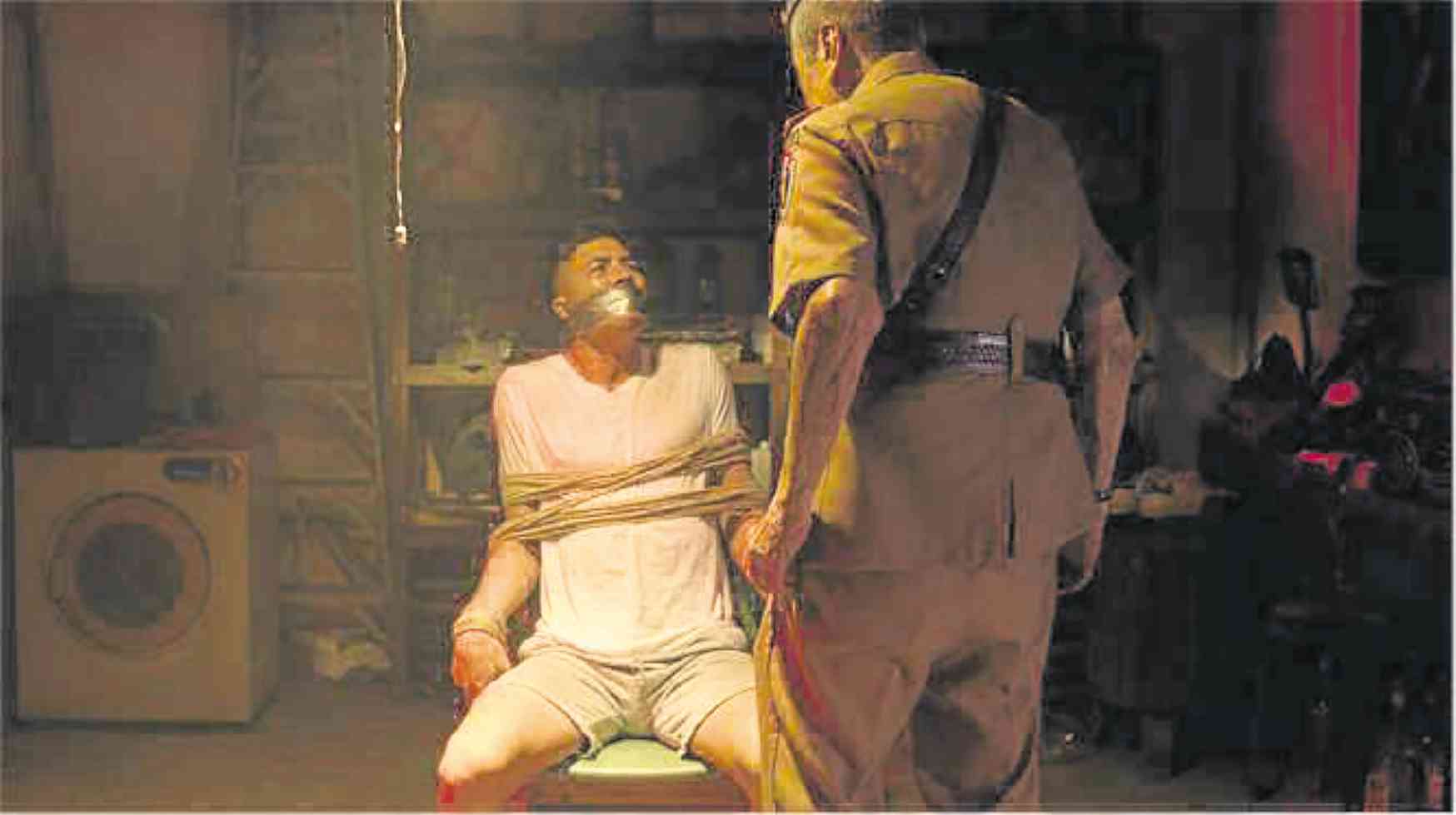 Actor Tony Labrusca is among the few actors who would go to great lengths to make sure his characterizations is credible.

An example is his performance in Benedict Mique’s film “ML,” where he plays Carlo, a college student who is tortured by a retired soldier suffering from dementia (Eddie Garcia).

“I got dizzy because of the pain,” Tony said to describe the time when Benedict accidentally hit his knee with a golf club while shooting a torture scene.

“I was just showing Tito Eddie how to do it for their scene when it happened. I heard Tony scream and saw him writhing in pain. I was impressed, because I thought he was merely acting then. I’m sorry, man!” Benedict told Tony during the press conference on Tuesday to announce the film’s commercial release the following day.

“Of course we had to think of the safety of the cast, but we’re such a small group with a very limited budget. We had to do five to nine torture scenes per day for seven days,” Benedict recalled. “Imagine Tony with makeup and fake blood from morning till night. He said this made him feel itchy all over.” 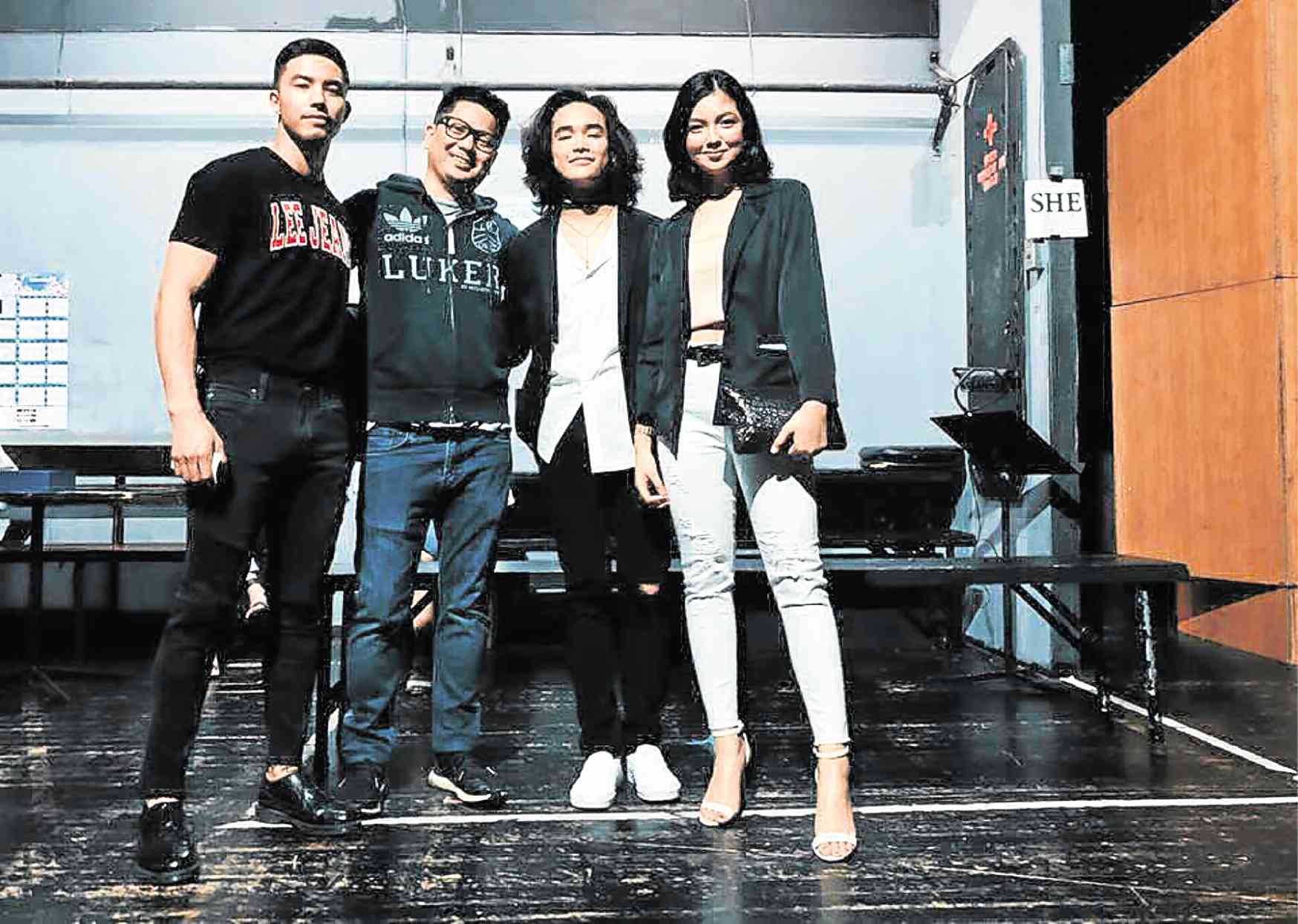 “I couldn’t move to scratch my shoulders because I was tied to a chair,” recalled Tony.

Tony also had to endure having duct tape over his mouth for hours on end. “We had no choice but to use the real thing on him. The tape already made marks on his face.”

Henz Villaraiz, who plays Carlo’s best friend Jaze, said the most difficult part about making “ML” was his waterboarding torture scene. A towel covered his face, while water was being poured on his nose and mouth to create a terrifying sensation of drowning.

“I really couldn’t breathe! It was scary,” he recalled. “What direk did was untie one of my hands and instructed me to hold my breath for as long as I could, then pull the towel away when I could no longer take it.”

Liane Valentin, who portrayed Carlo’s girlfriend Pat, was made to lie down on a block of ice while naked.

“The cloth on the ice was so thin that I could feel the cold. I was really shivering, as you would see in the film,” she said. “Good thing direk was there to motivate me.”

The film premiered at the 2018 Cinemalaya Philippine Independent Film Festival in August.

Playing the complex character of the retired and reclusive colonel won for Eddie Garcia the best actor award. 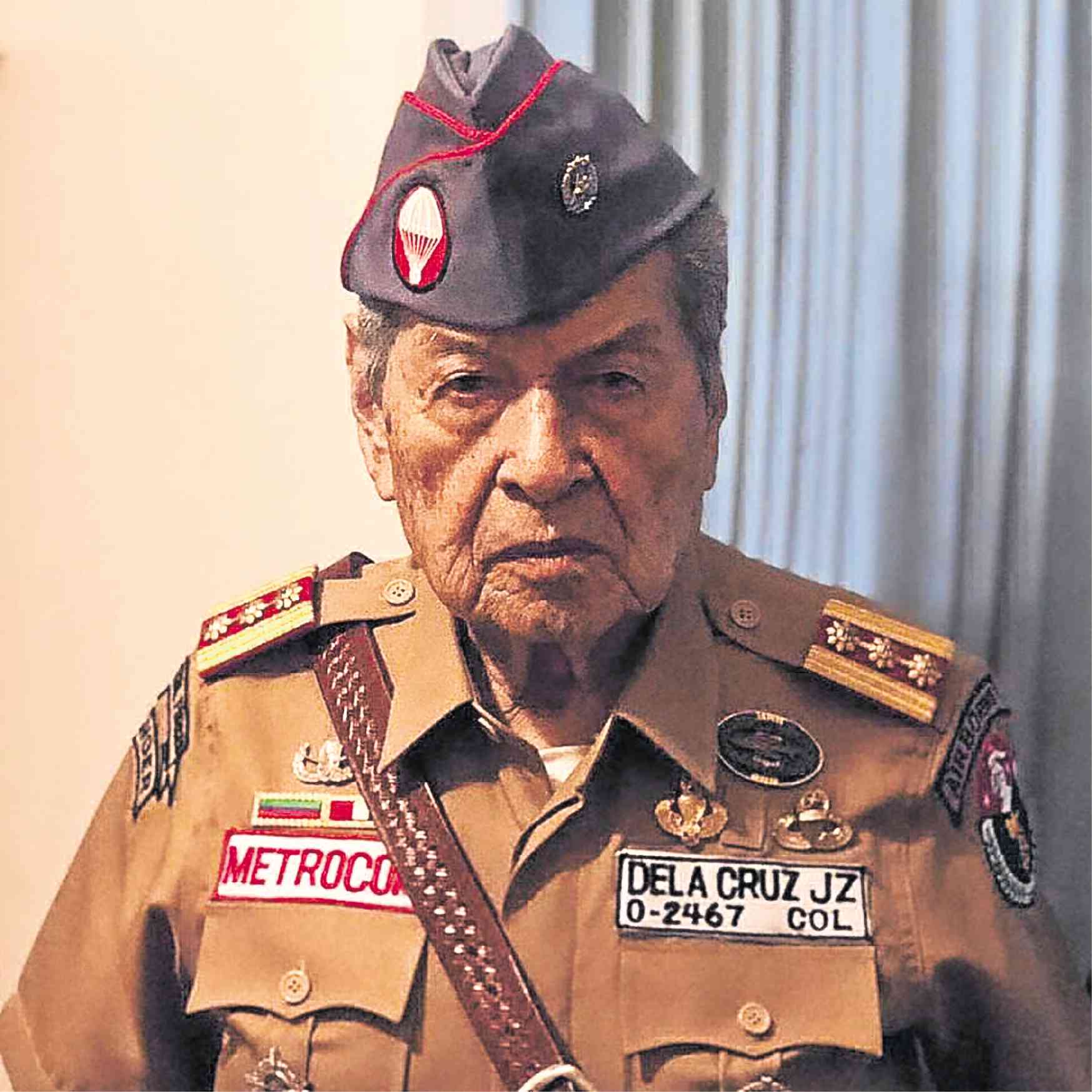 “You get very excited when you win an award,” he told reporters who asked him to recall the experience. “It’s the best bonus for a job well-done.”

Benedict, who also wrote the film, said he was inspired by a post that he read on Facebook that said the Philippines was better off during the martial law era. The filmmaker believed otherwise: “I know that there were a lot of abuses committed by the [Marcos] regime during that period, and that these far outweigh the benefits.”

He added: “[The film] confronts the apathy of this generation toward the abuses and corruption that characterized that regime. Historical revisionism has distorted our views of the past and has altered our view of ourselves as Filipinos. ‘ML’ warns us against the dangers of this collective amnesia and reminds us that getting to where we want to be doesn’t necessitate forgetting where we are.”