PH-bound Aaron Carter back on track after personal struggles 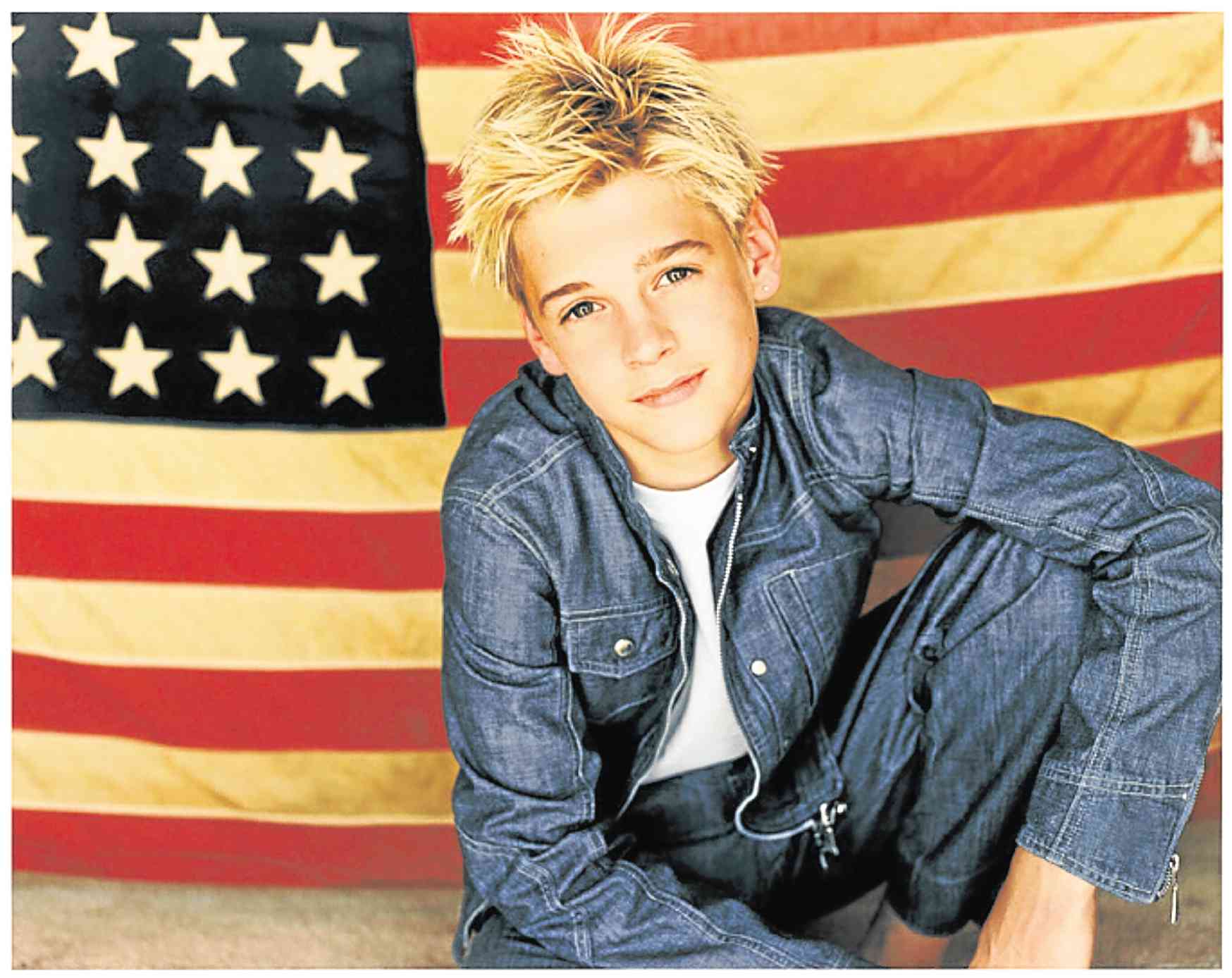 In 1997, at age 10, Aaron released the single “Crush on You”—the first in a handful of hits that never fails to evoke nostalgia for that bubblegum pop era. Five years later, he released his fourth studio album, “Another Earthquake!” which failed to match the success of his previous efforts. At the time, it seemed like it was going to be his last.

Once in a while, Aaron would pop up in the news, not for his music, but for what has been happening in his personal life—his romantic relationships, financial woes, health problems and other personal battles. In past interviews, the American celebrity confessed that, at one point in his life, he didn’t think he would reach 30.

He proved himself wrong. Aaron, who’s turning 31 in December, is finally getting his life and career back on track. Earlier this year, he returned to the scene with fresh material that shows his keenness to adapt to contemporary pop trends.

“Love,” his first album in 16 years, features the songs “Fool’s Gold” and “Sooner or Later,”—which has so far amassed almost 83 million streams on Spotify.

“I had a lot of ups and downs and am [in the process of] resolving some issues in the past. I’m finally in a good place, and things are going well. I released a new album, and it’s going gold all around the world,” Aaron told the Inquirer in an e-mail interview arranged by local concert promoter Kbeam Events.

“I have just been learning and living my life,” added Aaron, who’s the younger brother of Backstreet Boys member, Nick Carter.

After performing at Araneta Coliseum in 2002, Aaron is set to return to the Philippines for a concert on Nov. 18 at New Frontier Theater (call 911-5555).

The rest of Inquirer Entertainment’s interview with Aaron:

Your last visit to the Philippines was in 2002. It was a long time ago, but do you remember anything from that visit? I remember it was a lot like where I grew up in Florida. There were a lot of greeneries, plenty of trees; we were near the ocean, and it was beautiful. And the fans were amazing. 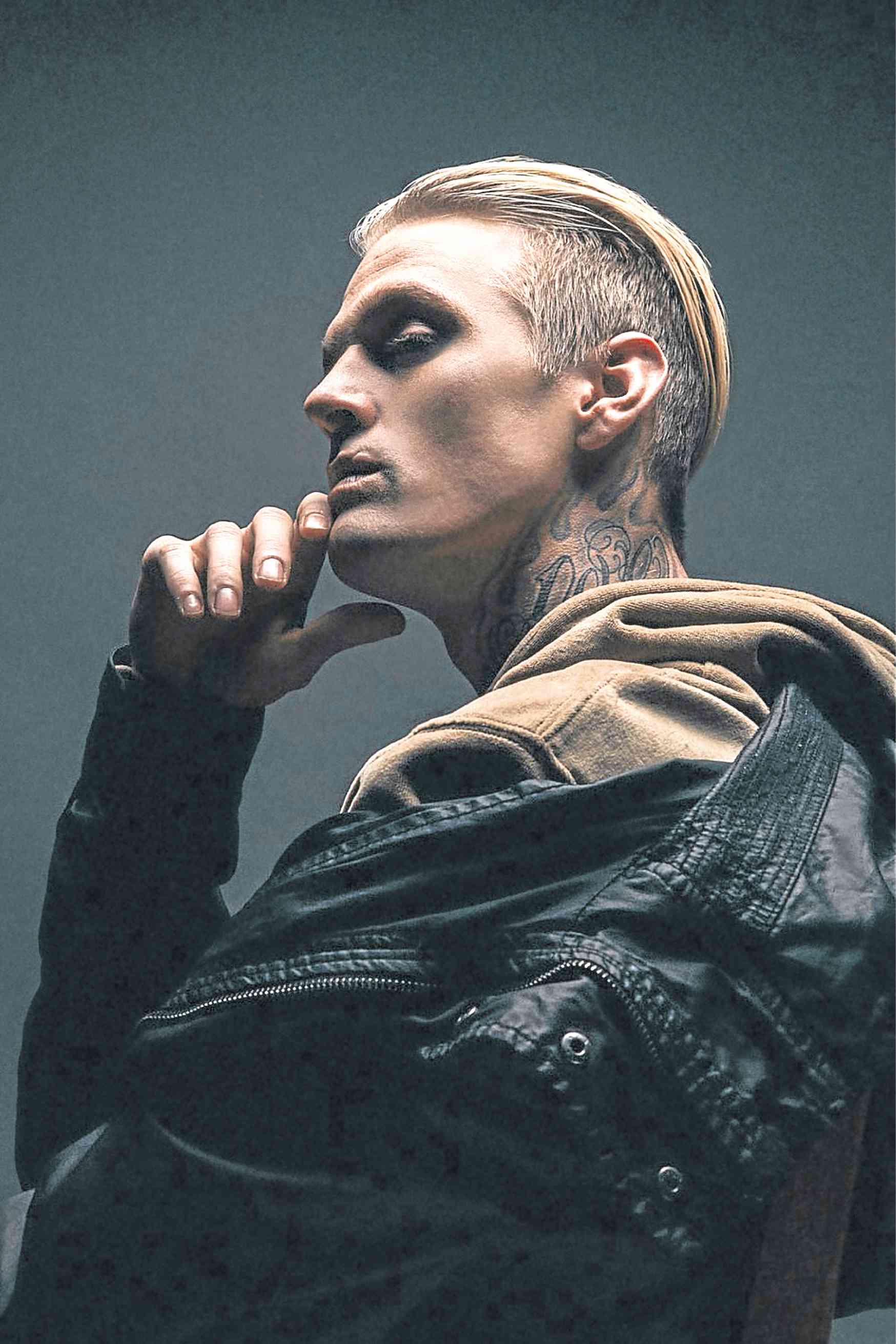 What was the inspiration behind your new album, “Love”? What message do you wish to convey with it? In terms of sound, what styles or genres did you experiment with? I’m always making my own beats in my studio. I worked with a few coproducers and cowriters for this album, but most of it, lyrically, was based on certain relationships I had. That and the feeling of being misunderstood and not being heard or not knowing where I was coming from. It’s a really good album.

What do you make of the success of “Sooner or Later”? Did you expect the song to get that kind of reception? Absolutely not. I didn’t expect it to blow up the way it did. It’s insane! I’m so grateful to the fans.

What was the most challenging part about transitioning from being a child pop star to a grown artist? The transition made me feel like I needed to take some time off, grow up as a human being, and just study music. So, I focused on studying music; I put my money into that and kept grinding over the last 12 or 13 years.

I released “Fool’s Gold,” which is my first single, followed by “Sooner or Later.” When “Fool’s Gold” was released, it got me signed by Sony Records.

You know, a lot of people didn’t believe in me; they said I wouldn’t get a record deal. But I just keep pushing until there’s nothing left, and try to be the best, after all.

How do you feel when you perform songs from your childhood? Are you still able to connect with them? Or can the fans expect updated or contemporized versions? Well, the fans will get a little bit of everything. They’re going to get a bit of the old-school stuff, and some of a new ones.

How did your personal struggles affect your perspective in life and in your music? I’m constantly changing; every day, everything changes. I live my life to the fullest each day and, right now, I’m focused on my relationship and just being a man. I love making music, and I’m constantly working and producing. I want to be able to make my own style and call the music my own.