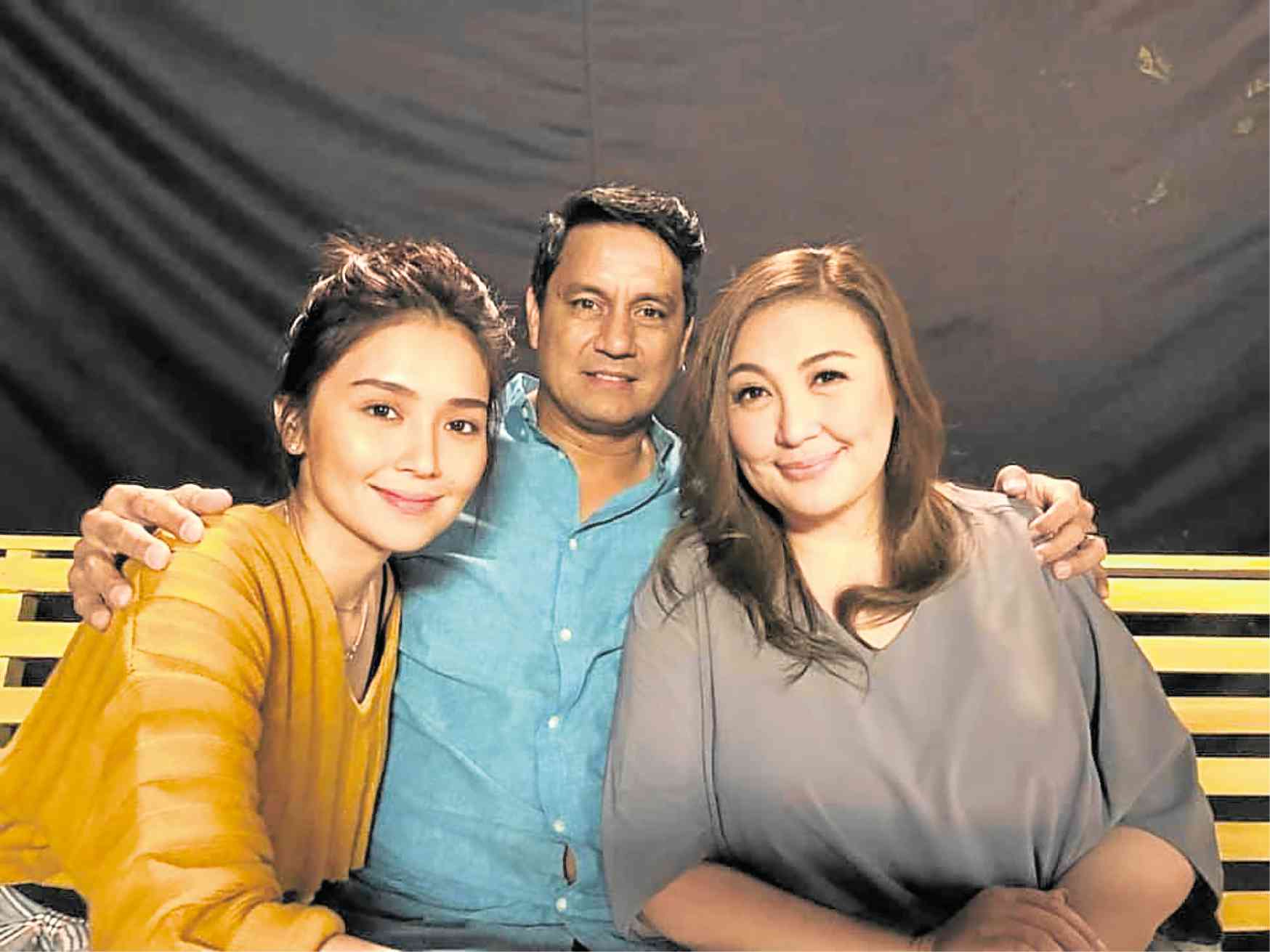 The teaser of Sharon Cuneta and Richard Gomez’s reunion movie “Three Words to Forever,”  which also features Kathryn Bernardo, was released on Sunday in a tweet by Star Cinemas.

“From first impressions to forever #ThreeWordsToForever,” said the film production company’s caption to the teaser.

Joining the cast of the film shot in Ormoc, Leyte, are Joross Gamboa, Tommy Esguerra, Freddie Webb and Liza Lorena among others.

The family drama directed by Cathy Garcia-Molina is set to hit cinemas on November 28, 2018. /cbb