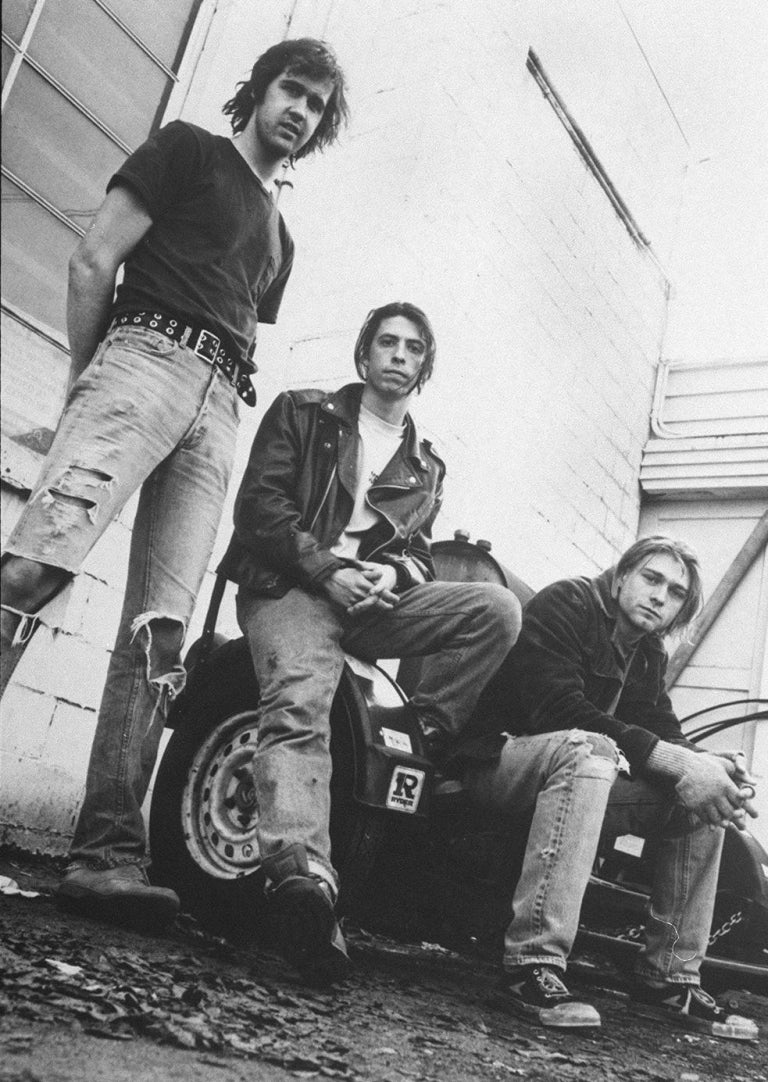 Nirvana was among the era-defining acts to be featuring in the first Sub Pop Singles Club. Image: AFP via AFP Relaxnews

Sub Pop Records is appealing to a new generation of “record nerds” with the relaunch of its vinyl subscription program, which got its start featuring singles by era-defining artists of the late 1980s and early-1990s such as Nirvana and Sonic Youth.

The first edition of the Singles Club coincided with the launch of the Seattle-based label, featuring 75 artists in all, including Soundgarden, Fugazi and L7.

The Club’s second and third editions ran from 1998 to 2002 and from 2008 to 2009 respectively, together featuring artists including Iron and Wine, Bright Eyes, The White Stripes, Death Cab for Cutie, Jesus and Mary Chain, The Get Up Kids and Thee Oh Sees.

Subscribers will receive 12 7″ singles shipped straight from Seattle, which will roll out beginning next April, each featuring exclusive tracks from a variety of yet-to-be-revealed artists.