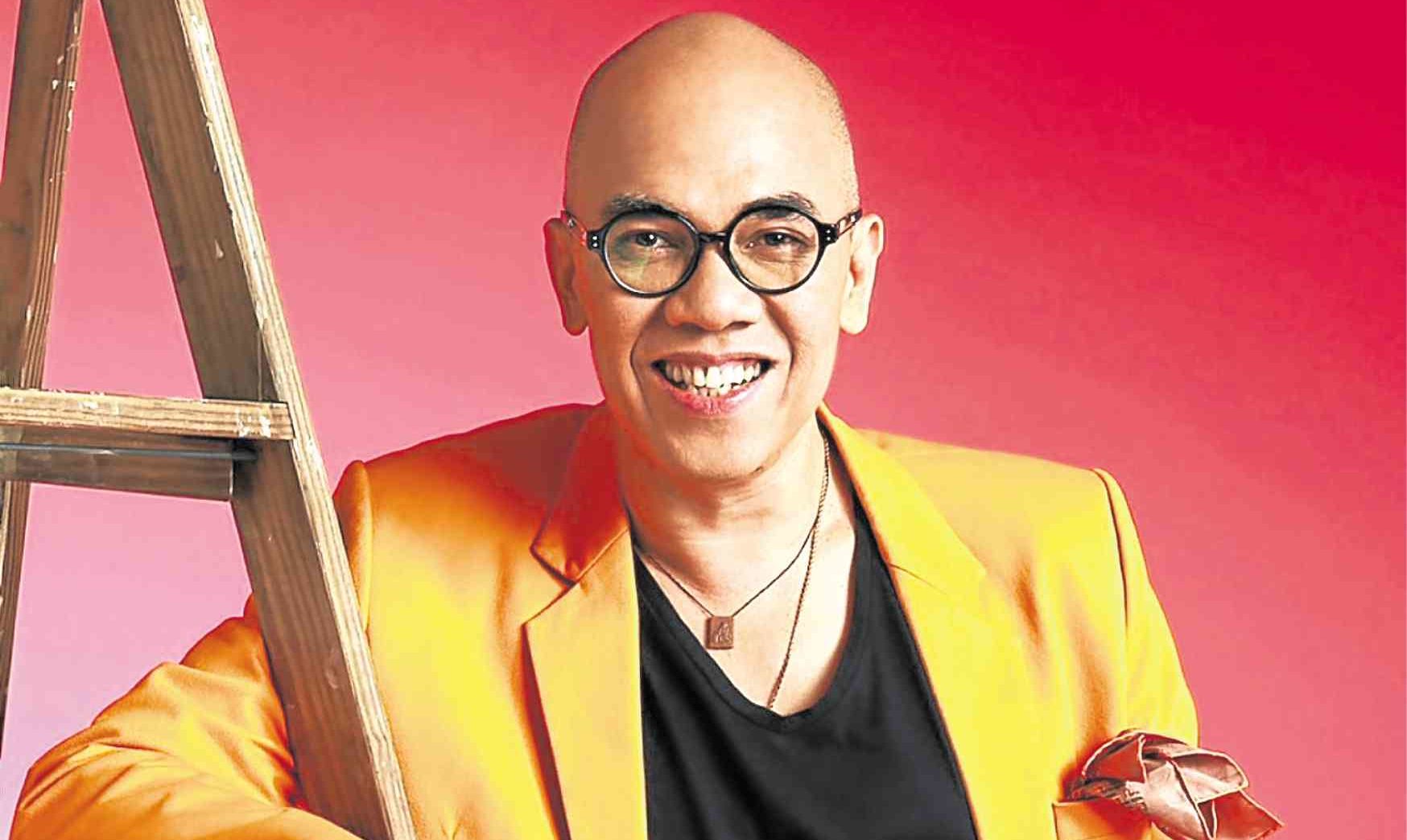 Known as the King of Talk to many because of his fearless questions to celebrities, one may wonder how Boy Abunda would respond to one timely question: is it possible for Boy Abunda to enter the world of politics

In a special two-part interview on “Tonight with Boy Abunda” which aired on Monday, Oct. 29, Abunda was asked by guest host Vice Ganda why he has not taken interest in running for public office.

“I will not run for public office,” Abunda asserted to the comedian. He explained that he worked so hard to secure his family that he will not spend his hard-earned savings just to run a political campaign. But he admitted that he has been offered to be appointed to positions in cabinet before.

“I’ve been offered to take on cabinet posts a number of times,” Abunda told Vice. “If I’m offered again after my contract with ABS after 2020, I’ll take it.”

If he does seek public office, what cabinet position does he aspire to take? He quickly answered the Department of Tourism (DOT). “Kasi marketing yun, Vice (Because that’s marketing, Vice),” he told the guest host. “Akin ‘yun (That’s mine).”

Vice then asked Abunda why he would not consider a post with the Department of Environment and Natural Resources, to which Abunda replied, “Di ko masyadong huli ‘yun eh (I’m not too familiar with it).”

(Because there are lots of mountains going bald, maybe you could give a solution to that).”

A clip of Vice’s interview with Abunda can be viewed below. Katrina Hallare/JB