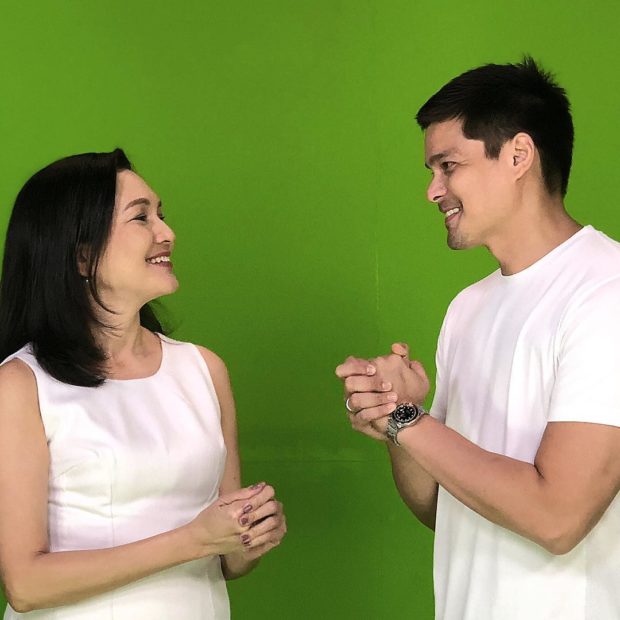 Actor Dingdong Dantes was criticized after he posted a photo of himself with Sen. Risa Hontiveros, as both are working on an upcoming project regarding an advocacy they both promote.

His fans, however, weren’t impressed with the brewing collaboration between the actor and the senator. They took to the comments section of Dantes’ post to express their disapproval by using the thumbs down emoji. 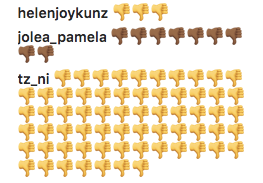 Some said they will be unfollowing Dantes because of his post.

Others made use of the comments section to lambast Hontiveros for allegedly stealing Philippine Health Insurance Corporation (PhilHealth) funds.

Hontiveros denied the allegations that she was a part of the PhilHealth Board of Directors that approved the diversion of P10.6 billion budget meant for the payment of senior citizens’ insurance premiums in May this year, calling said allegations as “fake news.”

Meanwhile, some commenters stated that Hontiveros is only using Dantes. 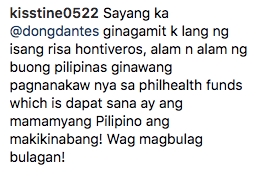 While many are against Dantes working together with Hontiveros, there are still fans who continue to support the actor. They asserted that real fans will support the actor no matter what Dantes’ political stance may be.

(They are not forcing you to like someone. The important thing to him is his advocacy. If because of one person you don’t like, you turn your back on him, at least now we’ll see who truly loves DongYan.)

“Sana lang respetuhin nyo din kung sinong gusto nilang suportahan (I hope you respect whoever it is they will support),” she added. “No hate just love.” 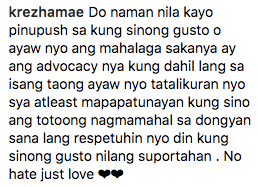 Another fan, meanwhile, wondered why people are surprised the actor is collaborating with Hontiveros when he and wife Marian Rivera had been vocal about their support for the Liberal Party (LP), which Hontiveros is part of.

(Those who don’t like Hontiveros and claim they are fans of the primetime couple are not really their fans. The entire Philippines knows that the couple supports LP.) JB

Read Next
Lea Salonga on Nora Aunor as National Artist: ‘I’m surprised it hasn’t happened’
EDITORS' PICK
‘A greener, cleaner tomorrow’: A how-to guide for Filipinos who want to help with today’s energy crisis
DOH: Second person ‘under investigation’ for 2019-nCoV in Tacloban City
China expands lockdowns to 25M people to halt viral outbreak
SM continues to send relief assistance to remote towns in Batangas
5-year-old Chinese boy in Cebu tests negative for novel coronavirus
Get exciting deals and discounts when you download the new McDonald’s App
MOST READ
PH to ‘start process’ of VFA termination — Locsin
Dina Bonnevie on Coney Reyes: We have forgiven each other
Duterte: China, Russia have respect for PH sovereignty
‘More friends, the better:’ Bato wants Duterte to attend US-Asean summit
Follow @KMatrianoINQ on Twitter
Don't miss out on the latest news and information.