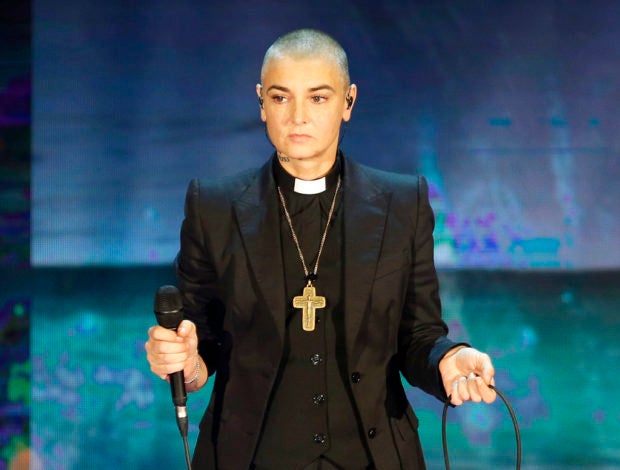 LONDON — Irish singer Sinead O’Connor has announced she has converted to Islam and said she has changed her name to Shuhada’ Davitt.

The 51-year-old has been posting selfies of herself wearing hijabs on Twitter in recent days, as well as a video in which she sang the Azan, or call to prayer.

She tweeted on Oct. 19: “This is to announce that I am proud to have become a Muslim. This is the natural conclusion of any intelligent theologian’s journey. All scripture study leads to Islam. Which makes all other scriptures redundant.”

The singer ripped up a picture of Pope John Paul II during a Saturday Night Live appearance in 1992 as a protest against the Catholic Church.

In recent years she has openly spoken about her mental health issues. MKH