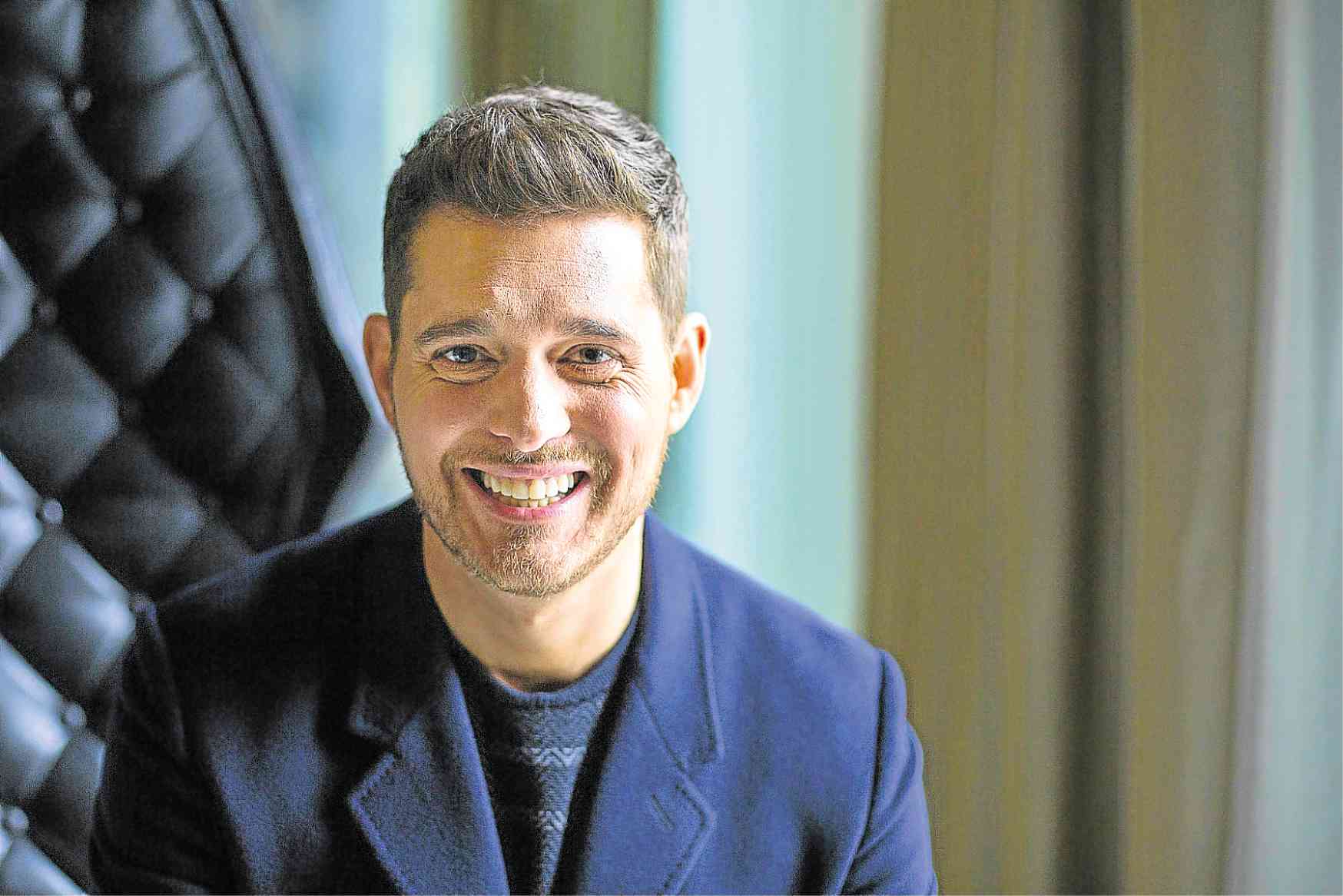 Michael Bublé’s team has refuted earlier reports that the Canadian crooner is planning to leave the music business for good, and that his upcoming album, “Love,” would be his last. “He’s not going anywhere,” a publicist told Us Weekly.

A separate statement was also given to a Bublé fan page. “The rumors that Michael is quitting is completely false,” it read. “We ask everyone to not share any of these tabloid stories.”

Talks about Michael’s retirement started when Daily Mail published an article, which the singer-songwriter allegedly described as his “last interview.”

“I have made the perfect record, and now I can leave at the very top,” he was quoted as saying in the said story.

Meanwhile, Michael admitted that his 5-year-old son, Noah, being diagnosed with liver cancer two years ago “sucks and still sucks.” “What we went through was the worst possible thing you can go through as a parent and as a human being,” he told the “Today Show” in Australia.

There were days when Michael wished that he didn’t wake up at all. “[But] when we did, we felt the love of those people. We knew they were praying for us, we knew that there was goodness out there,” he said. “It gave us faith in humanity.” —ALLAN POLICARPIO

Read Next
Paula Abdul recalls debilitating plane accident
EDITORS' PICK
High inflation: Your P1 is now worth only 87 centavos
UK’s Boris Johnson will resign, BBC reports
High-risk pregnancy: Reducing your risk is in your hands
Geek out at TOYCON 2022 powered by Smart Signature
House energy committee chair Arroyo bats for cheap electricity
Unemployment rate up to 6% in May
MOST READ
Suspect in grisly killing of missing woman in Bulacan arrested
Kim Atienza’s daughter flaunts bikini body in response to critics of her ‘revealing photos’
Japanese artist who created ‘Yu-Gi-Oh!’ found dead in the sea
FDA probes popular Filipino noodle brand for ‘high level of ethylene oxide’
Don't miss out on the latest news and information.