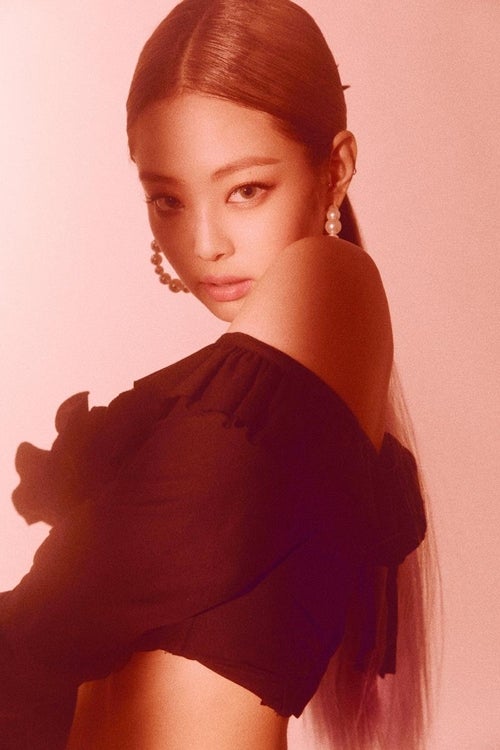 BLACKPINK’s rapper Jennie is set to release a solo track this year, her management said on Thursday.

“We are simultaneously working on new BLACKPINK songs as well as solo projects for all four members at the moment,” Yang said.

YG also confirmed that another member of the group Rosé will also make a solo debut: “JENNIE’s solo will be the first one to be released, to be followed by ROSÉ’s solo.”

“The biggest strength of BLACKPINK is that each member’s ability / talent as a solo artist is as strong as their teamwork / cohesiveness,” the CEO added.

BLACKPINK will hold their first concert billed as “BLACKPINK 2018 tour:  In Your Area Seoul X BC Card” at the Olympic Gymnastics Arena, Seoul on Nov. 10 and 11.

BLACKPINK consisting of members Jennie, Rosé, Lisa and Jisoo debuted in 2016 with the track “Whistle” and BOOMBAYAH.” They are also known for their songs “As If It’s Your Last” and “DDU-DU DDU-DU.”