NEW YORK (AP) — The midterm elections, #MeToo, and the recent confirmation of Judge Brett Kavanaugh to the Supreme Court: All were key topics of discussion at an annual gathering for women filmmakers Tuesday in Manhattan.

“Nevertheless, we persisted,” intoned Jane Rosenthal, executive chair of Tribeca Enterprises, using the popular feminist slogan over and over as she discussed a year of women’s struggles, both inside and outside Hollywood. 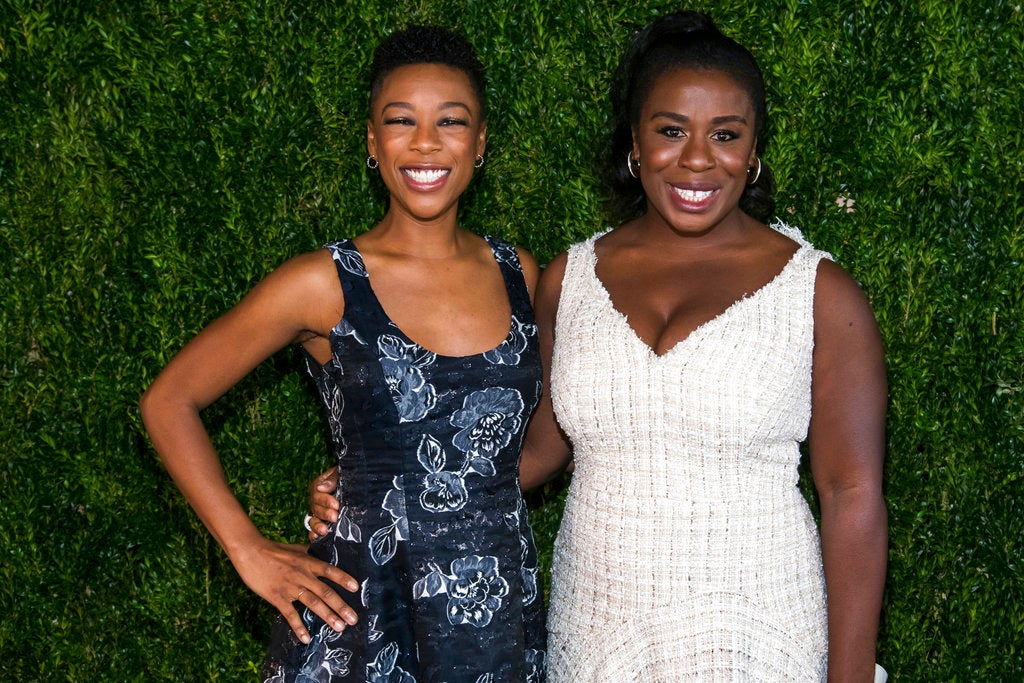 “Last year when we met we experienced a watershed moment,” Rosenthal told attendees at the luncheon for “Through Her Lens: the Tribeca Chanel Women’s Filmmaker Program ,” which provides mentorship and funding for emerging women filmmakers. “Brave women were coming forward to demand societal change. And the world was listening — or so we thought.”

Kavanaugh took his seat on the high court last week after overcoming allegations of sexual misconduct, which he denied, by accuser Christine Blasey Ford.

Rosenthal also referred to efforts to achieve greater representation of women in Hollywood, especially behind the camera, where women still lag far behind men. Only one woman has ever won an Oscar for directing — Kathryn Bigelow, who is serving as one of the mentors for the Tribeca program.

“We’re not waiting for the rest of the world to catch up with us,” Rosenthal said. “We’re leading.”

Actress Katie Holmes spoke of the importance of women mentoring and supporting others, and said she was sensing a shift for the better in Hollywood. 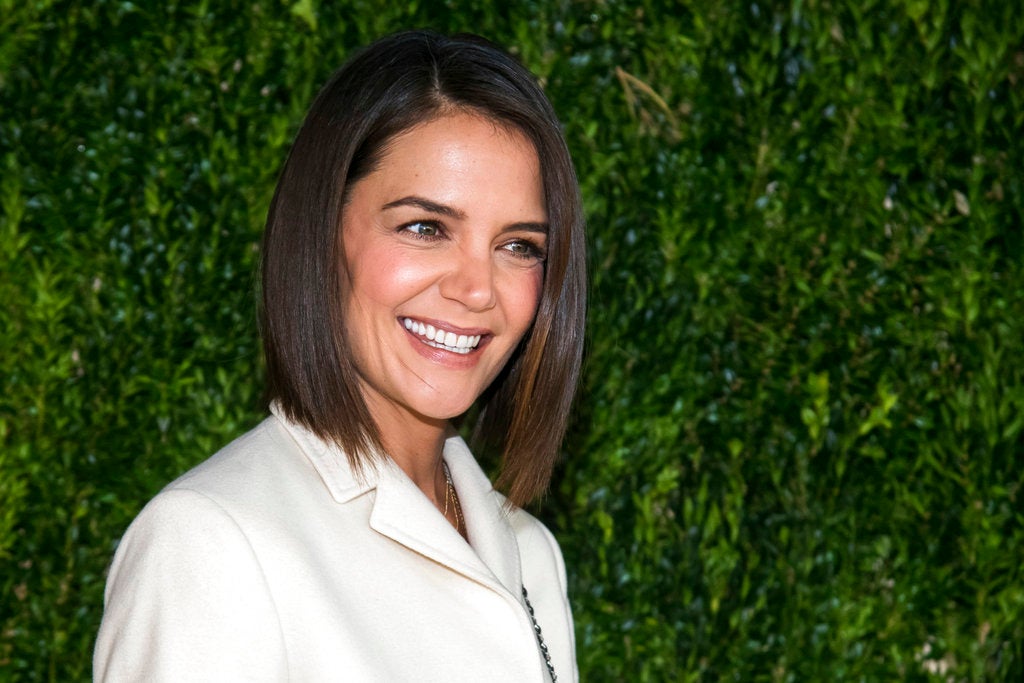 “I’ve seen a lot of captains of our industry really leading by example and supporting other women and that’s what today is all about,” she said in an interview. “What we need to do, forever, is continue to support each other, to inspire the new group of filmmakers, and to be protective of each other.”

Holmes, now working on her second film as a director — an adaptation of the historical novel “Rare Objects” — said it was important to her to work with fellow women.

“I feel very creative around other women and I feel very understood,” she said. She said a 2014 movie she starred in, written and directed by Karen Hopkins, was an especially rewarding experience.

“I loved her vision and I loved the character that she created,” Holmes said. “And there was a wonderful energy on set.”

Another actress in attendance, Piper Perabo, was wearing a T-shirt saying, “Believe Women.” Last month, she was arrested for civil disobedience for protesting at Kavanaugh’s confirmation hearing. 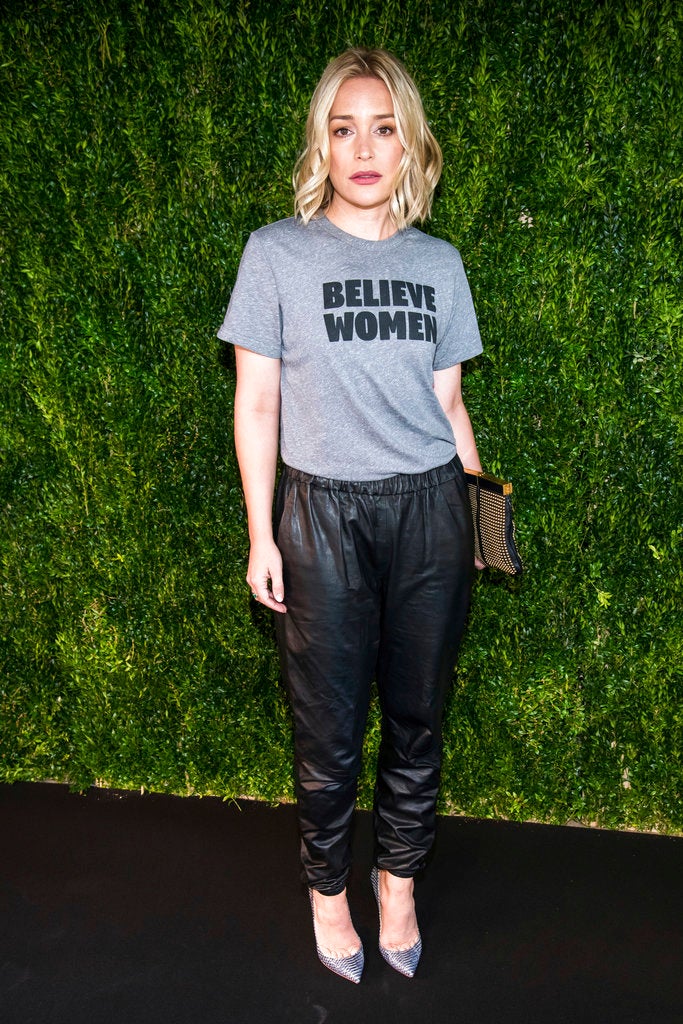 Perabo said she was not discouraged by what some have seen as setbacks for the movement, with Kavanaugh’s confirmation and also the dropping of a charge against Weinstein in a New York court.

“It’s never been easy,” she said. “And the fact that even a setback in the Weinstein case makes headlines shows that people are talking about it and it’s important to people, and people are going to discuss it and it’s news.”

“There are going to be steps forward and steps back, but that doesn’t mean you give up,” she said. NVG

Read Next
WATCH: Judy Ann Santos finds a workout buddy in daughter Luna
EDITORS' PICK
Beyond water service: Maynilad builds massive infrastructure projects to clean up Metro Manila waterways
SM continues to send relief assistance to remote towns in Batangas
PH preps for China virus: Question of when, not if
Seventh judge assigned to handle De Lima case
Museums ‘put to sleep,’ churches closed amid volcano’s unrest
Get exciting deals and discounts when you download the new McDonald’s App
MOST READ
Lacson on Duterte’s threat to end VFA over Bato’s canceled visa: Where is the connection?
Part of Aurora Boulevard in Cubao closed from Jan. 25 – Feb. 1
The humiliating experience that changed Nash’s perception of soldiers
Corruption worsens: PH falls 14 notches to 113th spot in global index 2019
Don't miss out on the latest news and information.