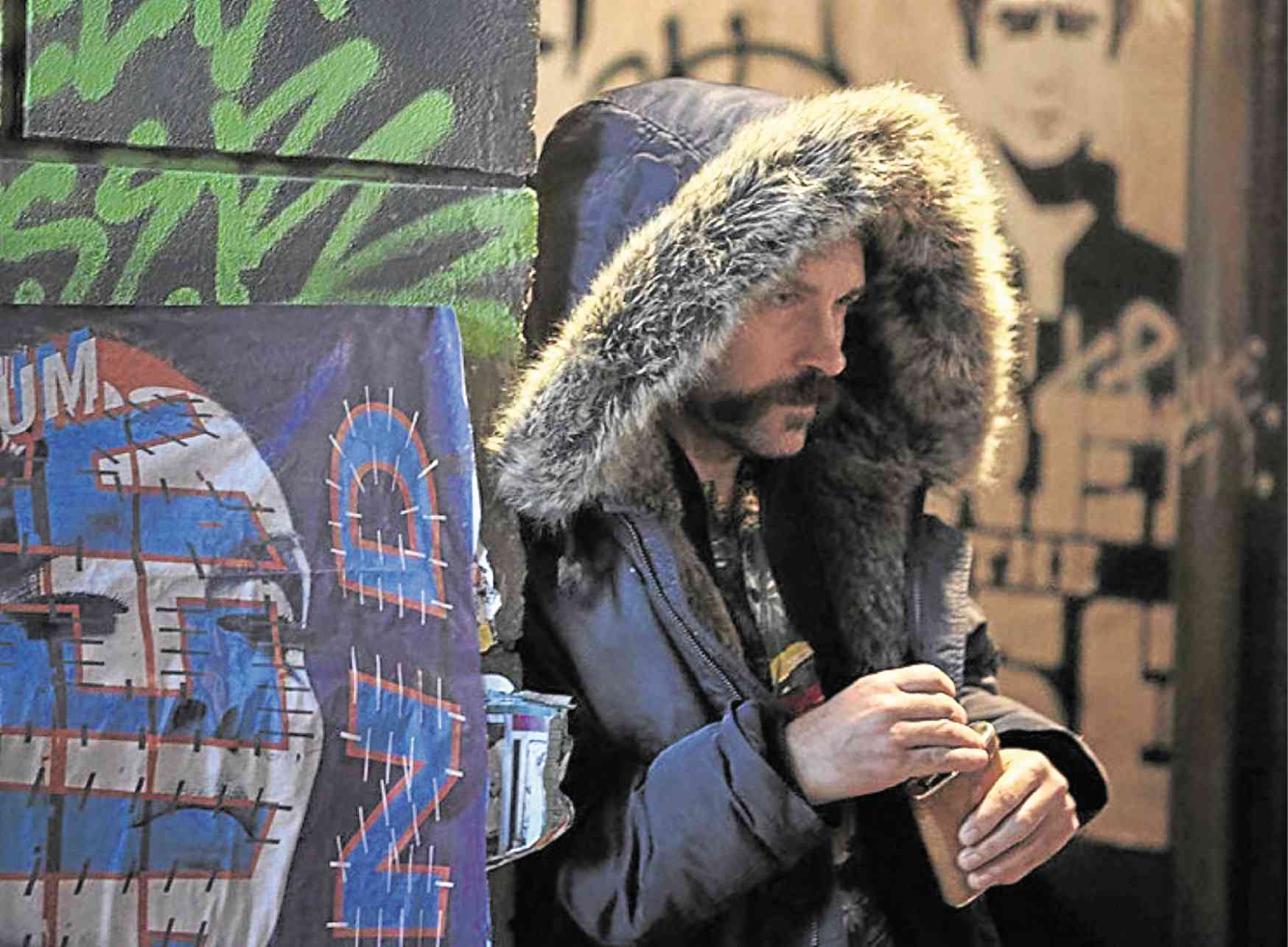 Blending “Blade Runner”-esque visuals with the hard-boiled grit of present-day thrillers, “Mute” is essentially about a lone underdog’s quest to find his lover, which could prove just as difficult as looking for the proverbial needle in a haystack.

The film penned and helmed by Duncan Jones, streaming on Netflix, centers on protagonist Leo (Alexander Skarsgård), who was rendered mute after a childhood accident. Kept from being operated on by an Amish mother, Leo eventually grows up and finds his place in a technology-heavy society 30 years later.

The arrangement becomes problematic when a customer harasses Naadirah, who is then defended by the understandably upset bartender.

This strengthens the lovers’ bond further, but before she could share an important secret with Leo, she disappears, sending Leo on a mission to find her.

“Mute,” on the plus side, has its marvelous cityscape going for it, its sleek structures consistently bathed in a warm neon glow.

It also has a competent cast: Skarsgård as the agonizing, hell-bent Leo possesses intensity and defiance, facets effortlessly accessed by the actor even back when he was portraying a vampire in the often-insane “True Blood.”

While the gorgeous Saleh is onscreen for only a few scenes, she is nevertheless vital to the equation. 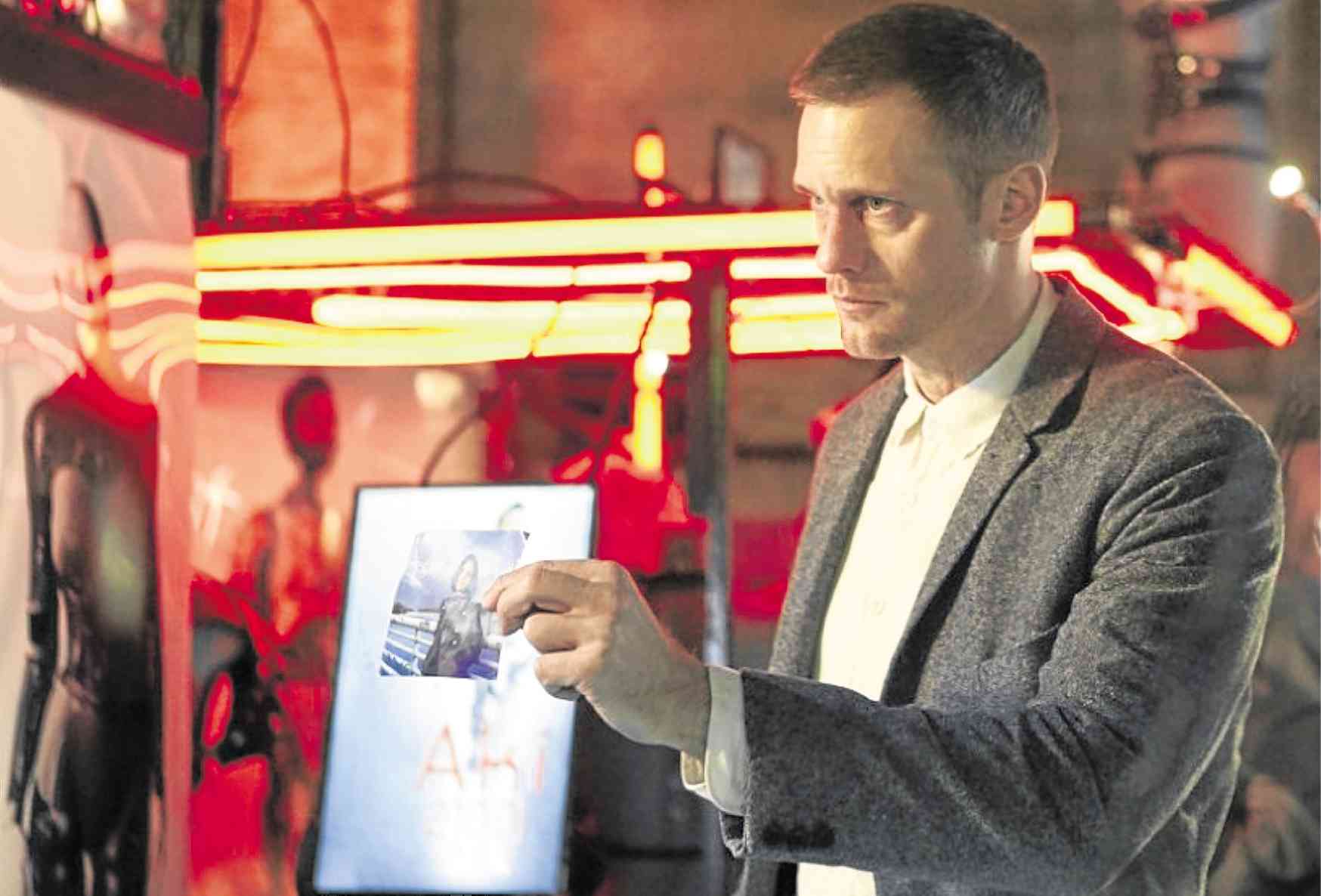 Alexander Skarsgård plays a bartender looking for his lover.

But, Paul Rudd as Cactus Bill and Justin Theroux as Duck—doctors conducting dubious activities in a black-market clinic—are easy standouts. Rudd is the positively insidious one, ironically a doting father to a young girl; while Theroux is absolutely creepy as the guy who is secretly into underage girls.

The film, however, doesn’t always succeed in luring its viewers into its aesthetically masterful environment, the sci-fi parts sometimes coming off as loosely connected to the grim and disorienting goings-on that the characters find themselves in—as if some scenes weren’t given the futuristic treatment at all, and it shows in the production’s more minimalistic settings.

Still, the story progresses even when the obvious 2030s trappings recede into the background.

It won’t blow you away, and there’s often an imbalance when it comes to its depiction of conflict, but “Mute” manages to find just the right words, often painted by the “pictures” it floridly presents.