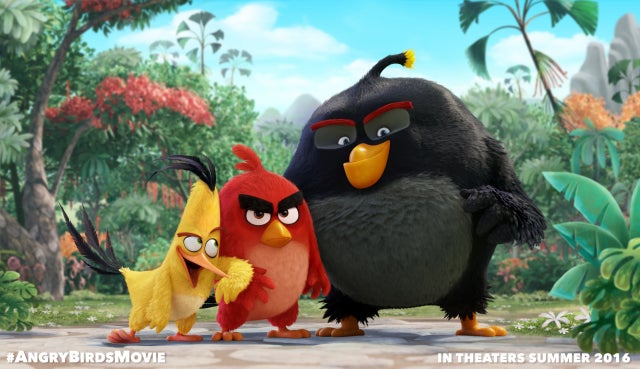 Producers are laying plans for a new “Angry Birds” television series based on the cult video game, its distributors said Saturday.

The game, about a furious flock of multi-colored birds protecting their eggs from a tribe of green pigs, has already inspired a blockbuster movie franchise, a game show and a theme park in Qatar.

Now its Finnish creators Rovio are planning to expand its hit TV shorts into a full-length series based on characters from the game, which has been downloaded more than four billion times.

The series is likely to screen next year just as the second “Angry Birds” film rolls out in cinemas across the world.

The first “The Angry Birds Movie” grossed more than $350 million.

The news of the series aimed at 6- to 12-year-olds broke as the MIPJunior global children’s entertainment market opened in Cannes, France.

The British-based producers of the series, Cake, have not said how long the episodes will be.

Cake signed a distribution deal with Rovio in June after which its managing director Ed Galton said, “We are looking forward to catapulting these iconic characters to television audiences around the world.” NVG