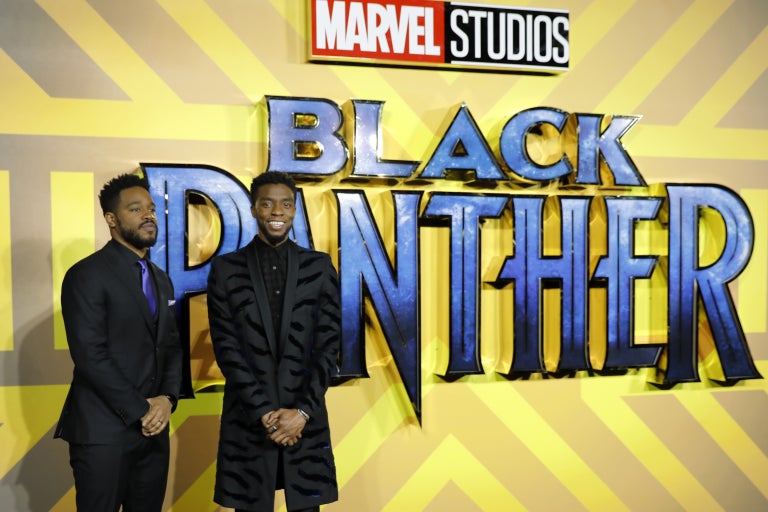 Since its February release, it has gone on to generate a $1.3 billion worldwide gross, behind only fellow Marvel and Disney stablemate “Avengers: Infinity War” ($2 billion) a nose ahead of “Jurassic World: Fallen Kingdom”, becoming one of the top ten highest grossers of all time as a result.

The story of a hidden, technologically advanced African nation and its king, T’Challa, has already been partially continued in “Avengers: Infinity War”, but how it loops back into “Black Panther 2” may only become apparent once the plot of 2019’s “Avengers 4” is made known.

Disney is pushing “Black Panther” for consideration in 12 categories ahead of the February 2019 Academy Awards including, in a Marvel Studios first, Best Picture. JB

5 things we need to see in a ‘Black Panther’ sequel

DOH, LGUs to go house-to-house in select brgys to identify those with COVID-19 symptoms