‘Brother of the Year’: Quirky rom-com takes a mawkish turn 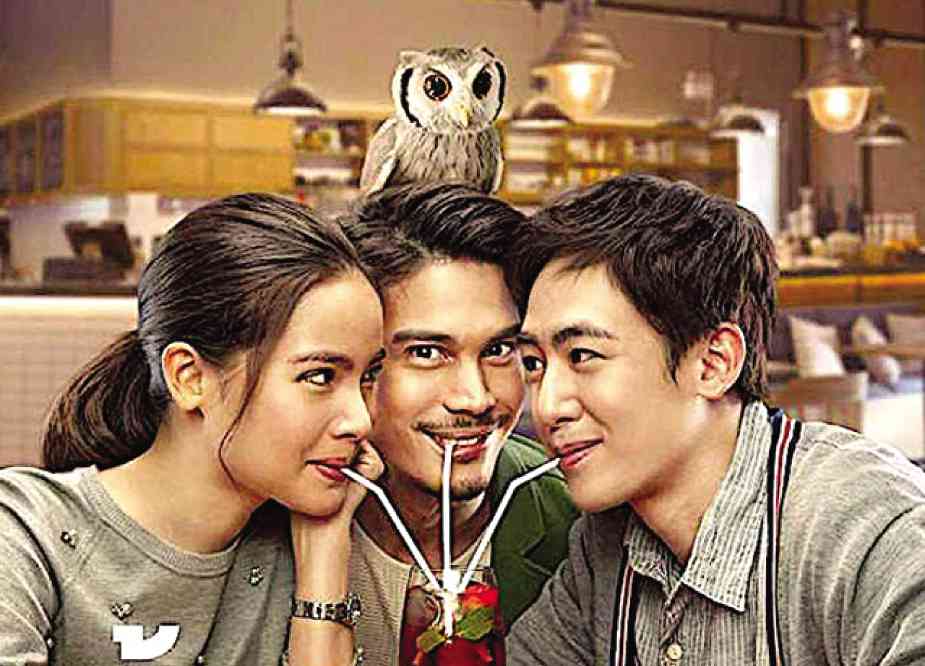 In “Heart Attack,” Thai-French matinee idol Sunny Suwanmethanont bravely fought the urge to fall in love with the pretty doctor (Davika Hoorne) who was treating his (literally) broken heart. But the gloves have really come off in Witthaya Thongyuyong’s “Brother of the Year,” where he crosses swords with mononymous Thai-Chinese heartthrob Nichkhun (of the South Korean boy band 2PM).

“Brother” chronicles the events that take place in the lives of easy-go-lucky Chut Reansuwan (Sunny) and his overachieving younger sister Jane (Urassaya Sperbund) when the latter accepts the marriage proposal of her dreamy boyfriend, Moji Moshikawa (Nichkhun).

The siblings fight like cats and dogs. But, the impending nuptials create a life-altering complication for Chut, who largely relies on his neatfreak sister to keep everything in their shared home running in order. His love and loyalty for his sibling is tested even more when Jane announces Moji’s intention to relocate to Kitakyushu in Fukuoka, Japan. 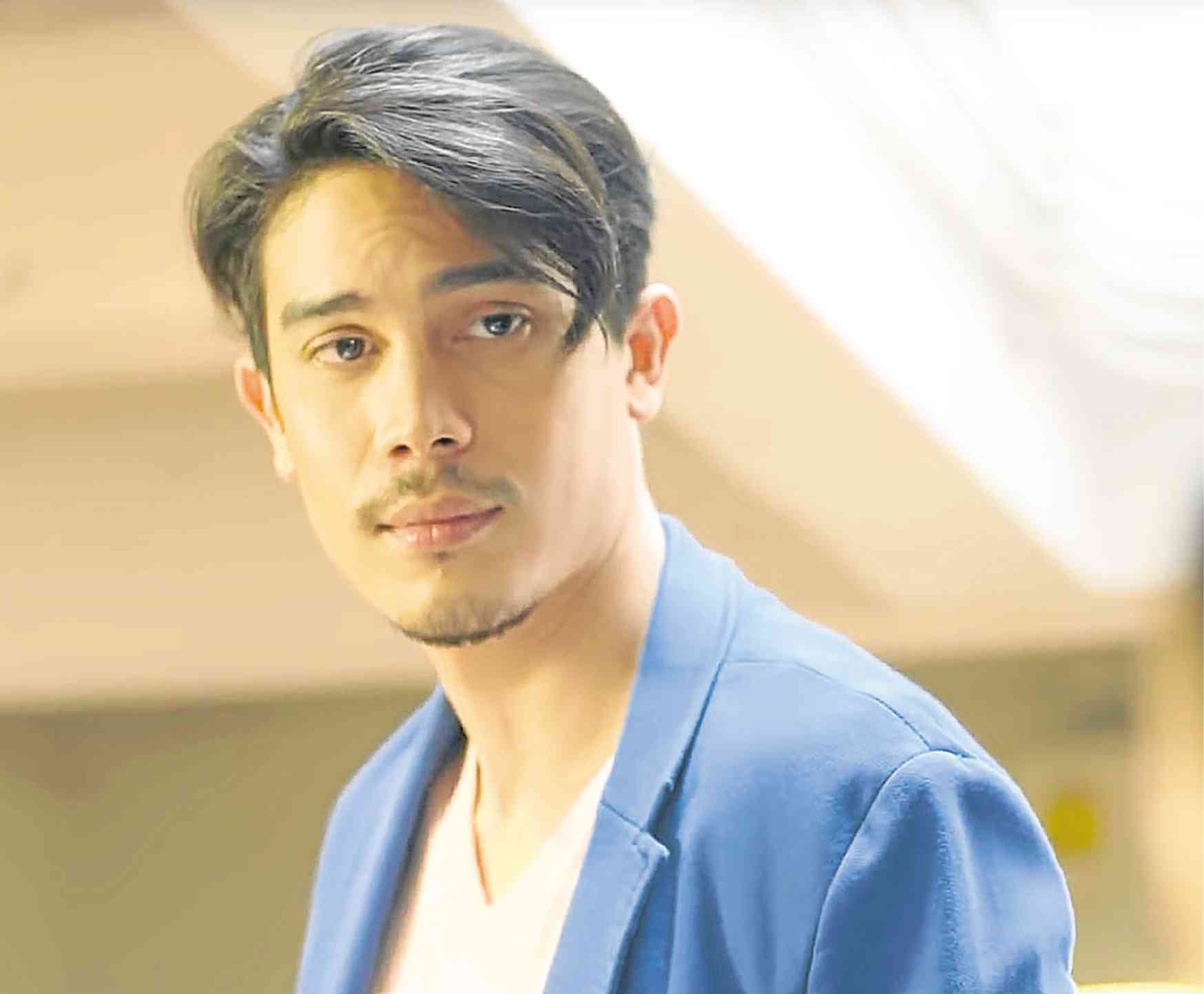 The film gets its crowd-pleasing boost from a quirkily realized and fast-paced first half, but botches its auspicious start when it soon degenerates into a mawkish melodrama that is weighed down further by its characters’ maudlin rambling.

To introduce more conflict in the story, the film tries “so hard” to show Chut in a bad light that when he’s eventually given a chance to redeem himself, you feel like forgiveness isn’t something he deserves from the sister who’s still smarting from his stinging “betrayal.”

Be that as it may, it’s hard to brush off Sunny, Urassaya and Nichkhun’s scorching screen presence, which sees the appealing trio through the production’s inane antics and annoying contrivances. 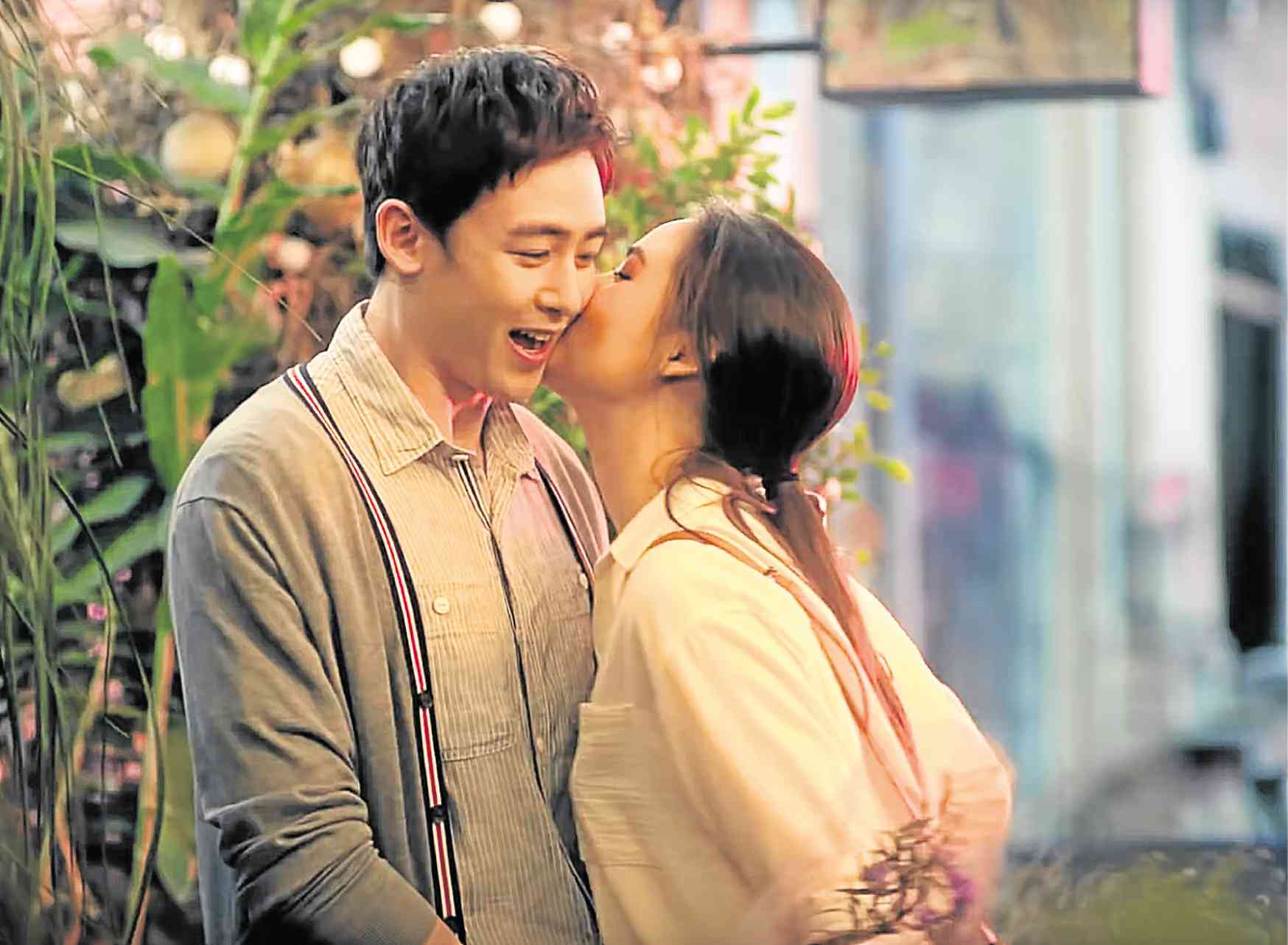 Nichkhun and Urassaya in “Brother of the Year” 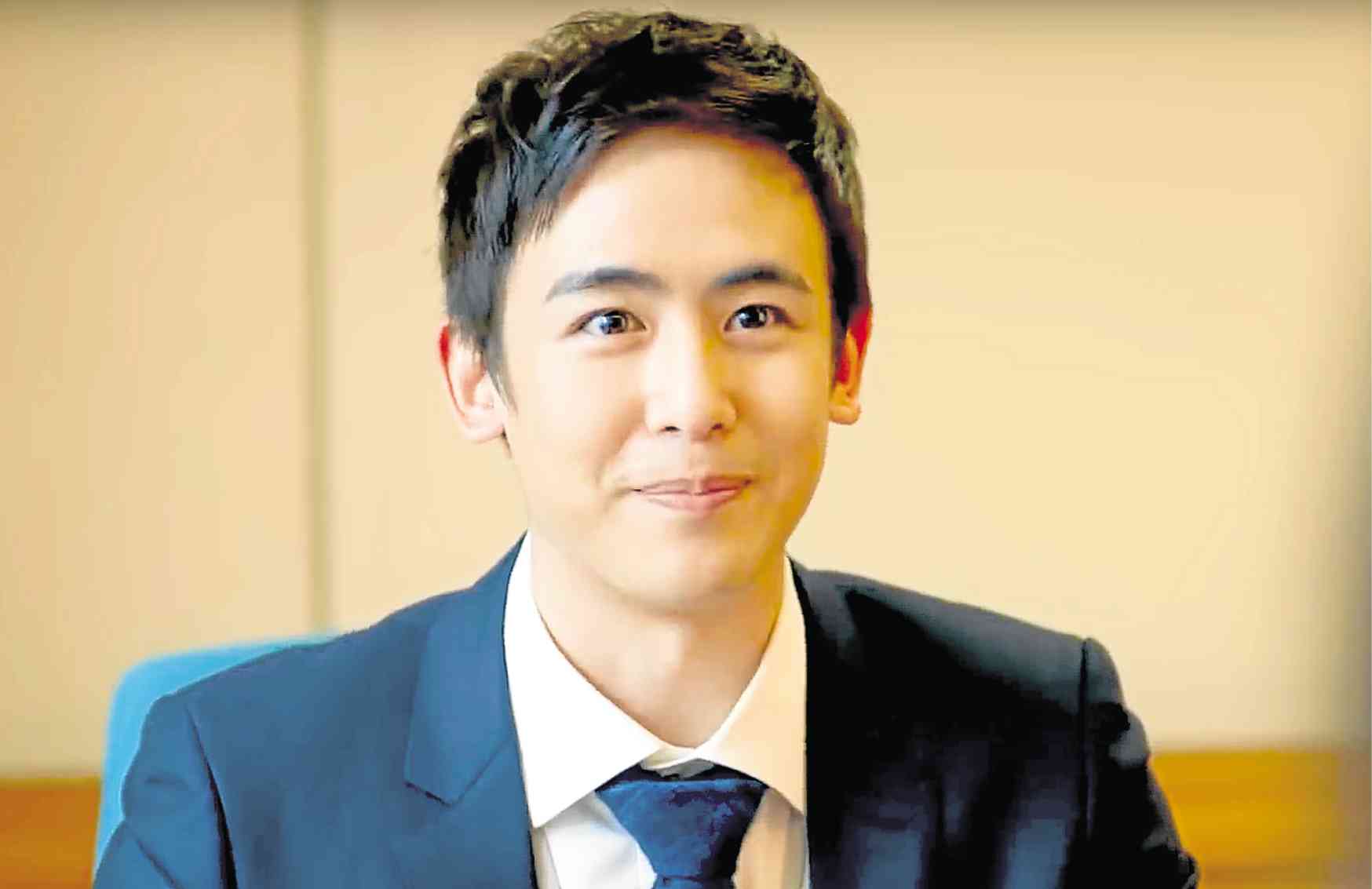