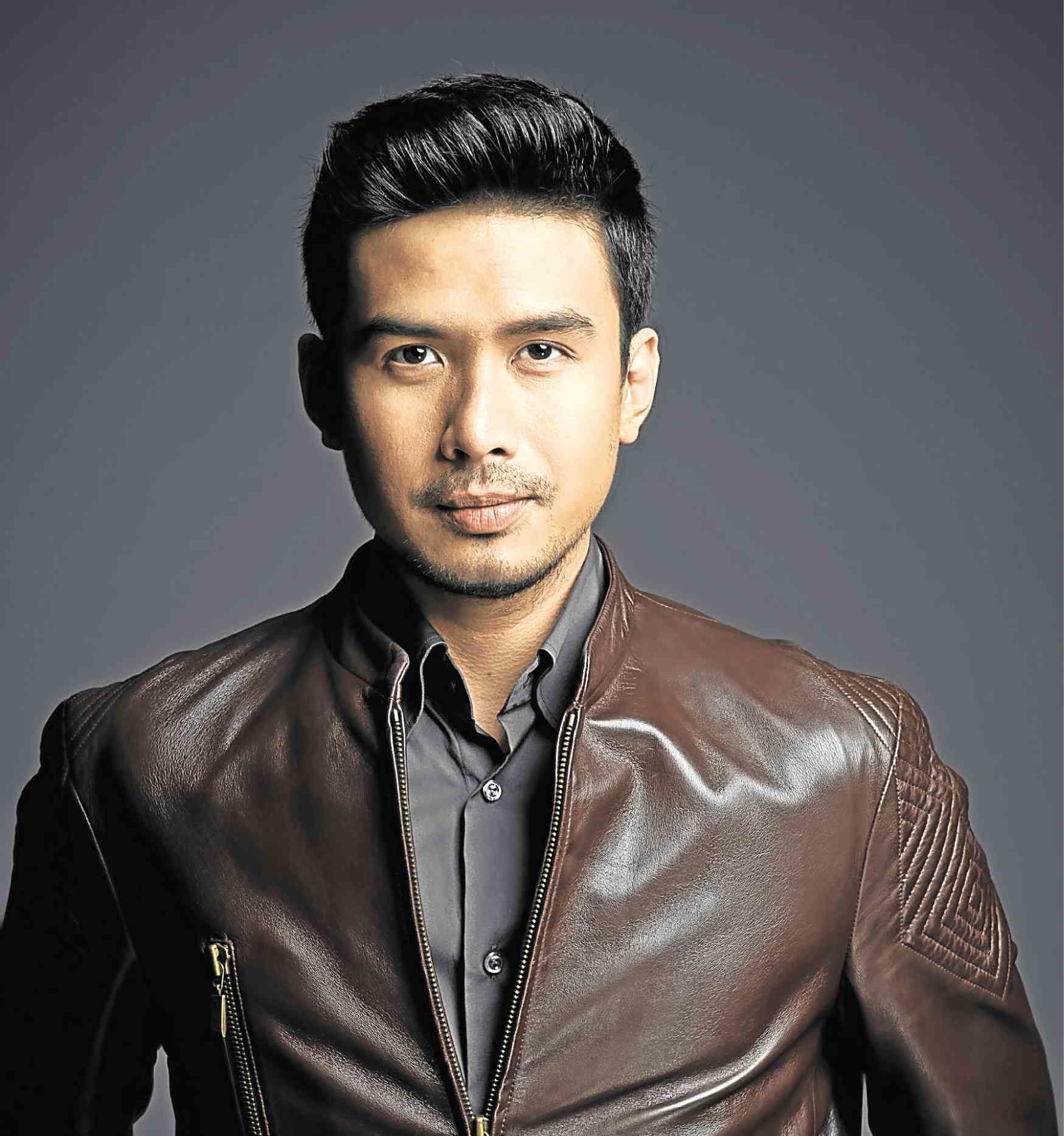 In their upcoming concert, Christian Bautista and Kuh Ledesma will share the stage to celebrate the music of Barbra Streisand, Josh Groban and Michel Legrand—three artists who had influenced their careers.

Because she didn’t have enough budget for a voice teacher when she was young, Kuh turned to Barbra’s performances for guidance. “I learned to place my voice by listening to Streisand’s songs,” she recalled.

Christian, on the other hand, followed Josh’s blueprint when he competed in the 2003 singing tilt, “Star in a Million.”

“He’s also a baritone like me. I realized that his songs fit me because our voices shine in the lower register. And I sang his songs because I didn’t want to compete head on with the belters in the contest,” related Christian, who listed “You’re Still You” and “When You Say You Love Me” as some of his favorites from Josh’s catalog.

The soaring ballad, “You Raise Me Up,” in particular, has taken on a deeper meaning for Christian now that he’s set to wed his fiancée, Kat Ramnani. “When I sing it, I think about her and how it perfectly describes how she affects me,” he said.

Meanwhile, Christian and Kuh agreed that the songs of Michel—the prolific and multiawarded composer-scorer behind the classic hits “Papa, Can You Hear Me?,” “The Windmills of Your Mind” and “What Are You Doing the Rest of Your Life”—are a joy to perform.

To this day, one of Kuh’s most memorable moments was performing with Michel in a Valentine show in 2002.

The concert, titled “Kuh Ledesma, Christian Bautista Sing Streisand, Groban, Legrand,” will be held at The Tent at Solaire on Oct. 21 (call 8919999).

“We will stay faithful to their songs’ original arrangements,” he said. “But some of them we may have to change a bit.”

The singers’ appreciation for Barbra, Josh and Michel isn’t limited to their talent—it extends to their outlook as artists and how they manage their careers.

“Seeing Josh now, I get inspired to still do musicals whenever I can, and in turn, expand my base,” he said.