CineFilipino films in fests all over the world 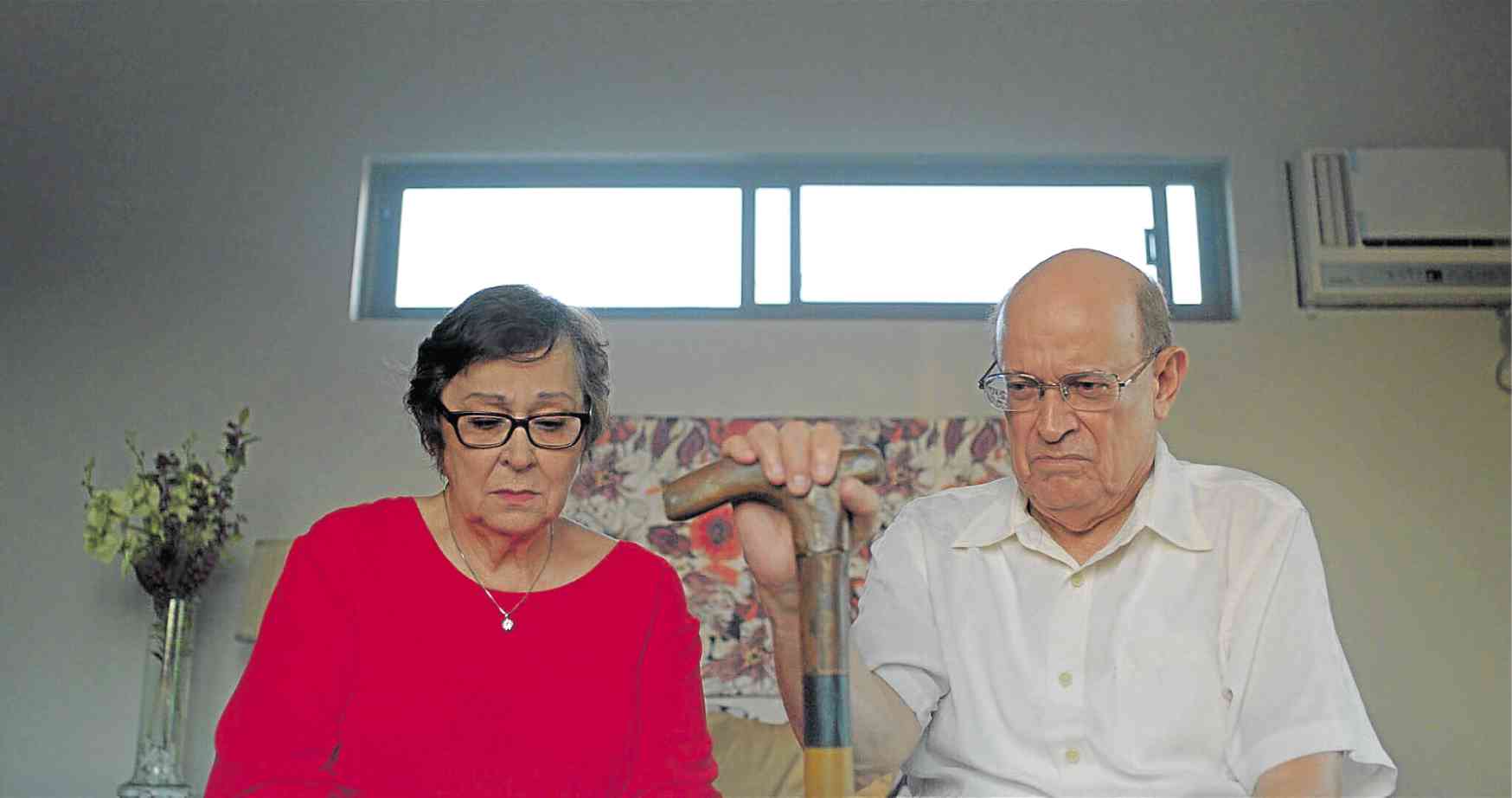 Two CineFilipino films are headed to film festivals all over the world.

The fest’s third best picture winner will be shown in the Narrative Features section of the Austin Film Festival in Texas, from Oct. 26 to Nov. 1.

The poignant and punchy dramedy tells the story of a dying matron (Rosemarie Gil) who travels up north, with the help of a gullible security guard (Nico Antonio), in a beat-up Mercedes Benz, to convince estranged relatives to care for her senile husband (Jaime Fabregas).

Cayaba told the Inquirer: “We’re very excited to screen it in Austin! It’s a known ‘writer’s festival,’ so I’m more excited that the screenplay has been noticed.”

The writer-director expressed elation that her film had crossed over to a foreign territory. “I’m glad that the story and humor will have the chance to reach other cultures and sensibilities.”

According to its website, the Austin fest seeks to further “the art and craft of storytelling by inspiring and championing the work of writers, filmmakers and all artists who use written and visual language to tell a story.”

Meanwhile, Dwein Baltazar’s loving ode to the city of Manila, “Gusto Kita With All My Hypothalamus,” is going to three film festivals in Asia and South America. 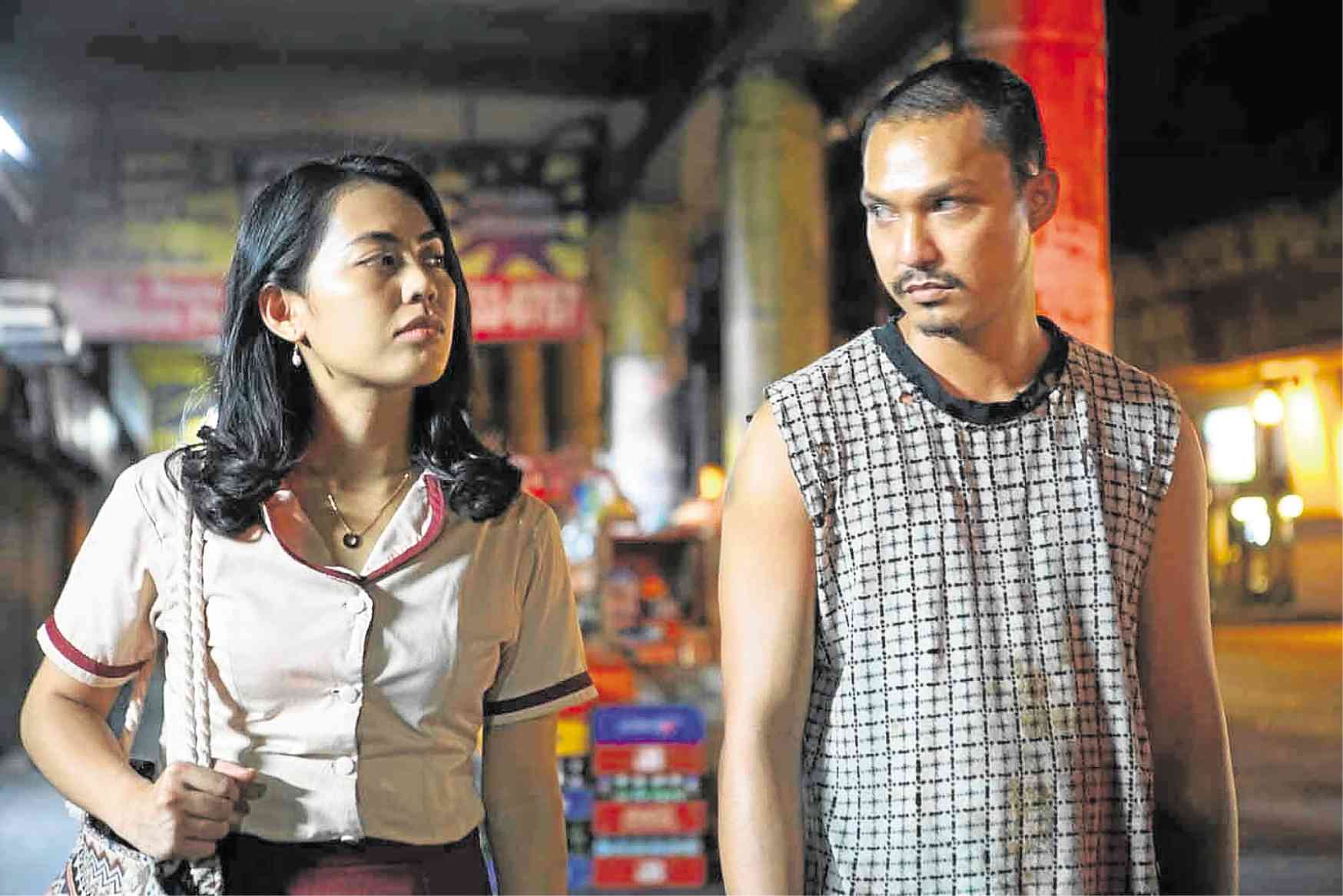 Gusto Kita With All My Hypothalamus

After its recent international premiere at the Busan film fest, CineFilipino’s second best picture winner is going to Mostra Internacional de Cinema de Sao Paulo (or the Sao Paulo International Film Festival), in Brazil. Baltazar’s film will vie for top prizes in Sao Paulo’s New Filmmakers Competition, to be held from Oct. 18 to 31.

From the Sao Paulo fest, “Hypothalamus” will proceed  to the Hong Kong Asian Film Festival, from Oct. 31 to Nov. 20.

Lastly, “Hypothalamus” will also be in the lineup of the Taipei Golden Horse Film Festival, where it will be part of the Netpac (Network for the Promotion of Asian Cinema) tilt, set from Nov. 8 to 25 in Taiwan.

“Hypothalamus” centers on a mysterious maiden who becomes the unwitting object of desire of four different men who live and love in the heart of the urban jungle.

Baltazar shared with the Inquirer: “I am so happy and nervous at the same time, I am unsure how foreign audiences would respond to it. When it was first shown in our country, I didn’t worry much because I was certain Filipinos would readily latch on to it.”

“After all, everyone is familiar with Manila, Avenida, Recto and Quiapo, where the film is set, she explained. “I don’t know how the film will speak to people who will be seeing these places for the first time. But I am super excited. I waited seven years for this. And the more people would get to see it … no matter their reaction … would be great!”