BTS Jungkook injures foot before ‘Love Yourself’ tour in London 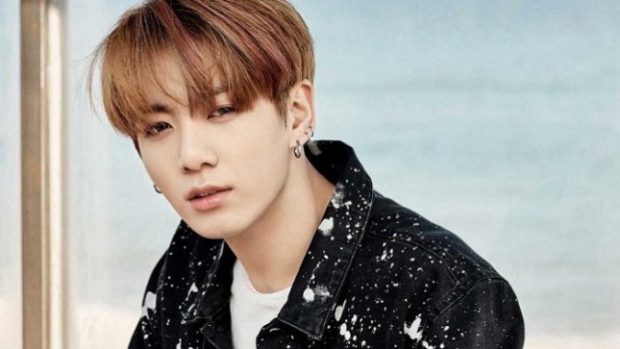 While the injury was “not serious,” medical experts advised Jungkook not to partake in the choreography as it could “do further damage to the injured area.”

The announcement also included an apology and asked for the fans’ understanding on the matter.

Fans were quick to share videos of Jungkook being saddened by the situation. The 21-year-old even shed tears during the concert.

BTS’ Jimin comforted the group’s youngest member by asking the audience to say “I love you Jungkook.”

JIMIN TOLD US TO SAY I LOVE YOU JUNGKOOK pic.twitter.com/jJZ9GvoOYD

It was BTS’ first time to perform in London. The sold-out O2 Arena shows on Oct. 9 and 10 precede the upcoming European leg of their ‘Love Yourself Tour’ in Amsterdam, Berlin and Paris. /cbb