Detroit freeway could be renamed for Aretha Franklin 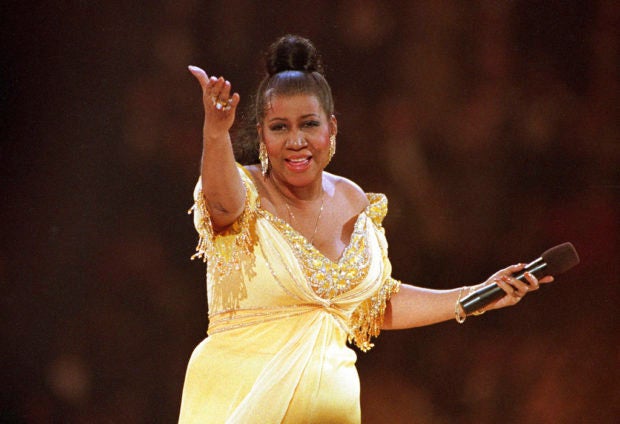 In this Jan. 19, 1993 file photo, singer Aretha Franklin performs at the inaugural gala for President Bill Clinton in Washington. Franklin died on Aug. 16, 2018, at her home in Detroit. She was 76. Public viewings are planned Tuesday and Wednesday at the Charles H. Wright Museum of African American History, which is also where civil rights icon Rosa Parks lay in repose after her 2005 death. Image: AP/Amy Sancetta

Detroit Democratic Rep. Fred Durhal III has proposed renaming a portion of M-10 for the Queen of Soul. The stretch would be from 8 Mile to Interstate 94.

Franklin died in August at age 76 after battling pancreatic cancer.

The road is now known by various names such as Lodge Freeway for a former Detroit mayor. Durhal says the section is near Franklin’s father’s church.

The measure has 80 co-sponsors and could be heard before the legislature adjourns its two-year session late this year.

The Detroit City Council acted last year to name a downtown street for Franklin and recently approved memorializing her in a city park . CC