Bong Revilla should make a showbiz comeback instead of running for Senate, says Lolit Solis 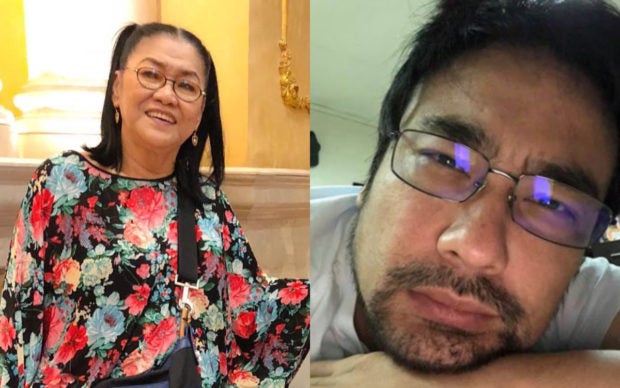 For Ramon “Bong” Revilla Jr.’s talent manager Lolit Solis, the former senator and action star is better off making a showbiz comeback rather than entering politics in the meantime.

Former Leyte 1st District representative and Lakas-Christian Muslim Democrats (CMD) president Atty. Martin Romualdez announced on Friday, Oct. 5, that Revilla will run for the upcoming 2019 senatorial election. While the party was happy that Revilla will seek a Senate seat in the elections, Solis took to Instagram to express her sadness over the news.

She added that every time Caviteños approach Revilla, his feelings waiver. Solis said the call of the political blood in Revilla’s body is there.

(But I hope God will give him enough signs when it comes to the path that he should take, what road he should walk on. I hope it will become clearer to Bong what God really wants for him.)

Solis remarked that a lot of things can change in a snap of one’s finger — suddenly one who is having the time of his/her life at the top can find him/herself at the bottom. She pointed out that she only wants Revilla to become a better person and for his life to become more fruitful after being imprisoned for so long.

Revilla turned himself in to the anti-graft court Sandiganbayan in 2014 after he was charged with plunder over his alleged involvement in the P10-billion Priority Development Assistance Fund (PDAF) or pork barrel fund scam. He is currently detained at the Philippine National Police Custodial Center in Camp Crame. JB

Lolit Solis laments Bong Revilla’s incarceration: ‘How will you redeem yourself?’