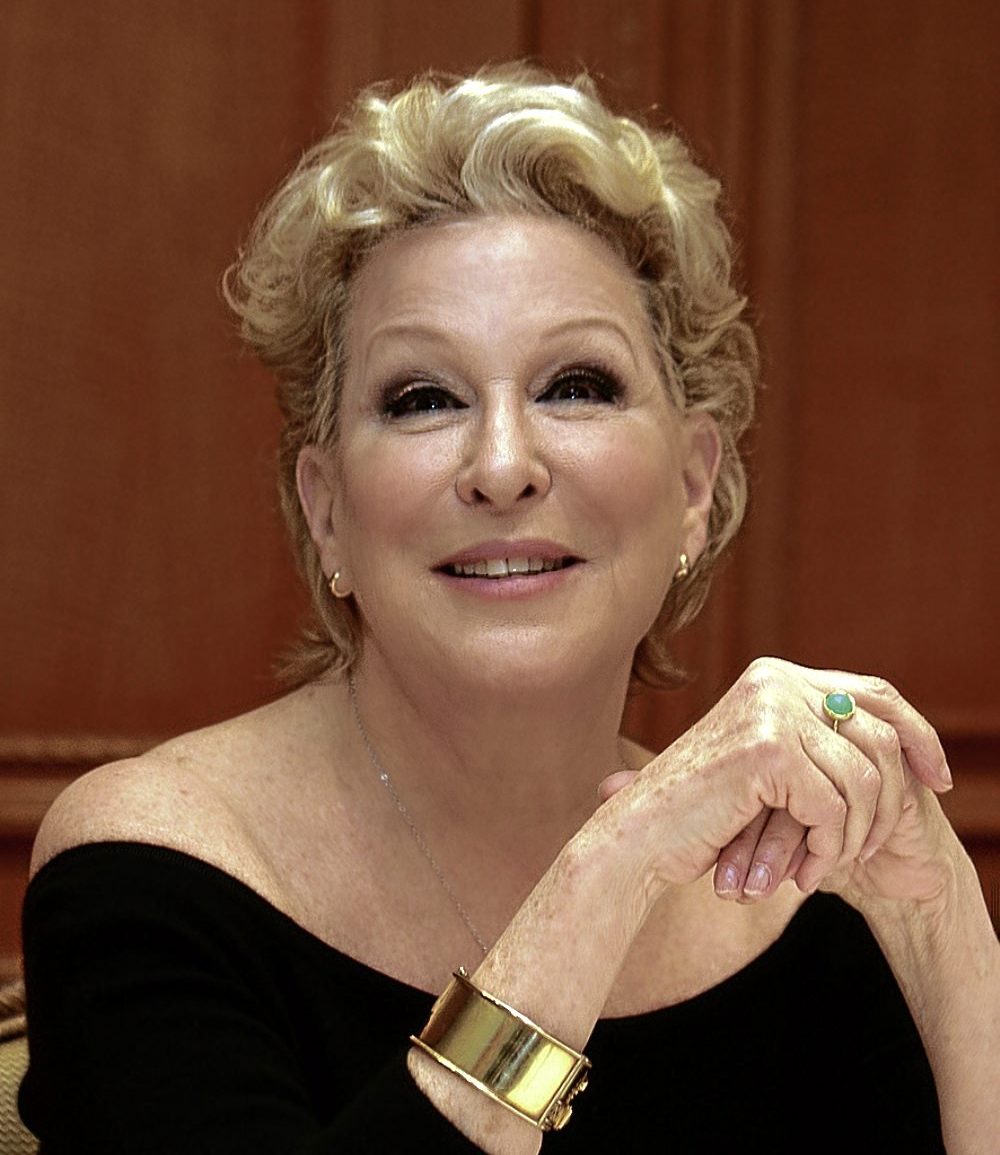 NEW YORK — Bette Midler is apologizing for a tweet that caused a social media backlash when she compared the struggle of women to the history of racism.

The singer-actress wrote that women “are the n-word of the world” and “They are the most disrespected creatures on earth.” Midler was quoting the title of a 1972 song written by John Lennon and Yoko Ono.

The comment drew sharp criticism from many who said it erased the atrocities committed against black people and the struggle of black women in particular.

Midler tried to defend the tweet before deleting it altogether and apologizing a few hours later, saying to black women: “I am an ally and stand with you; always have. And I apologize.”

Read Next
Sharon has ‘tampo’ over Robin not making it to her 40th anniversary concert
EDITORS' PICK
High inflation: Your P1 is now worth only 87 centavos
Geek out at TOYCON 2022 powered by Smart Signature
Unemployment rate up to 6% in May
UK’s Boris Johnson will resign, BBC reports
High-risk pregnancy: Reducing your risk is in your hands
House energy committee chair Arroyo bats for cheap electricity
MOST READ
Suspect in grisly killing of missing woman in Bulacan arrested
Kim Atienza’s daughter flaunts bikini body in response to critics of her ‘revealing photos’
Cop slain in Isabela ambush
FDA probes popular Filipino noodle brand for ‘high level of ethylene oxide’
Don't miss out on the latest news and information.