Mischa Barton of ‘The O.C.’ to join MTV ‘The Hills’ revival 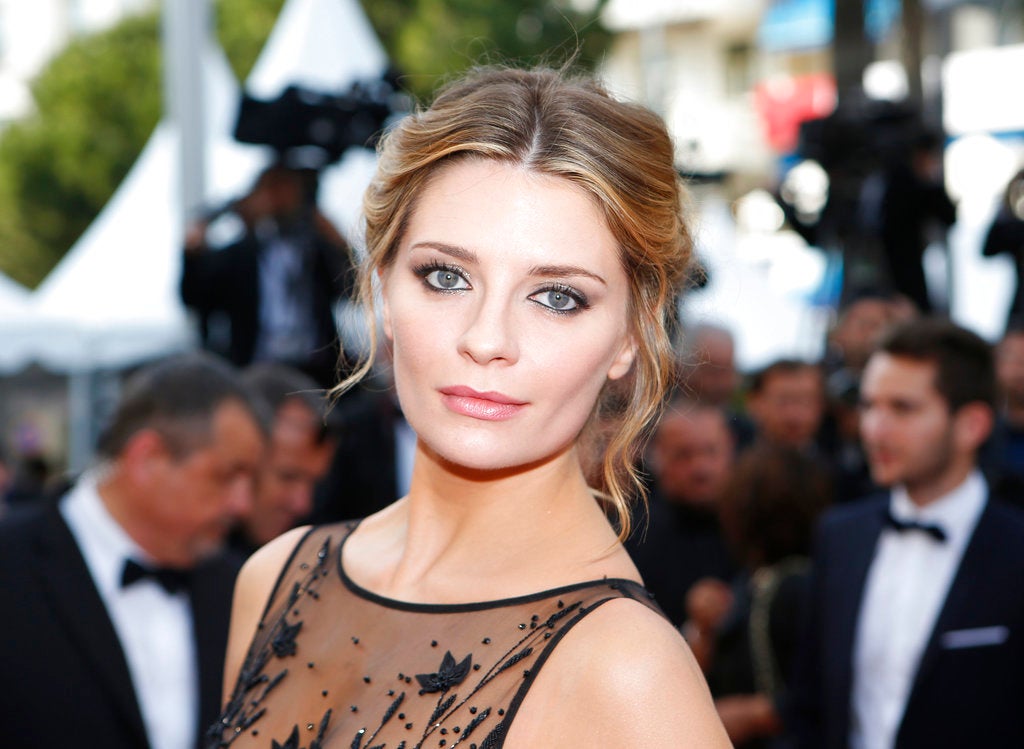 In this May 16, 2016, file photo, actress Mischa Barton poses for photographers upon arrival at the screening of the film “Loving” at the 69th Cannes film festival in southern France. Image: AP Photo/Lionel Cironneau, File

The former “it girl” of Fox’s soapy drama “The O.C.” has joined MTV’s revival of the reality show “The Hills,” MTV announced Wednesday.

The original reality show, which aired from 2006 to 2010, followed the ups and downs of a group of twenty-somethings living in Los Angeles. It was a spinoff of “Laguna Beach,” about a group of high-school kids in Orange County, California, starring Lauren Conrad. When she left the series, Kristin Cavallari, also a former “Laguna Beach” cast member, took over the lead role.

Conrad and Cavallari aren’t taking part in the new show, which will premiere in 2019. NVG