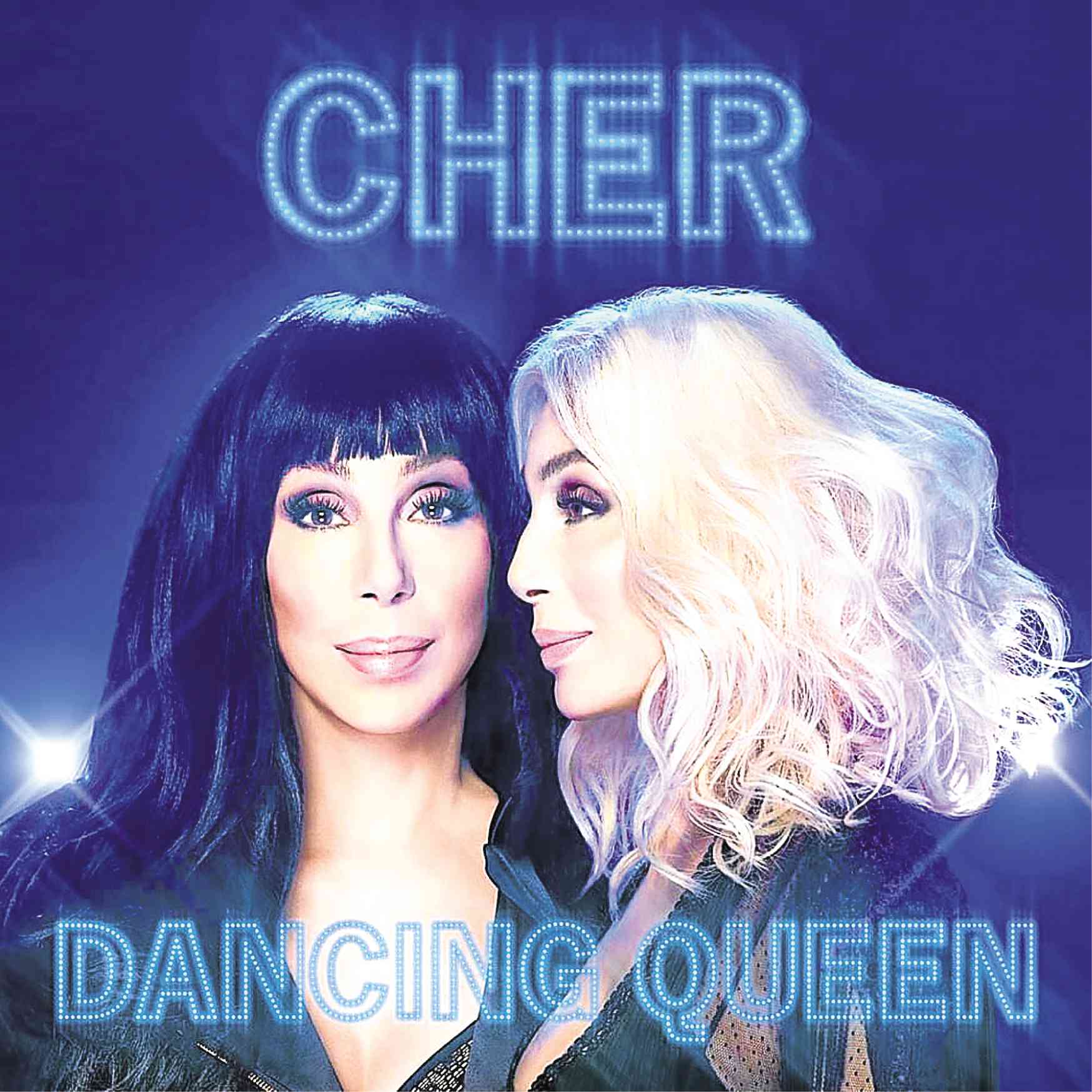 The first time Cher watched the jukebox musical “The Cher Show,” based on her legendary career in Tinseltown, the seasoned singer-actress said she walked out of it.

The 72-year-old multimedia star later said she wasn’t really displeased by the performance of Stephanie J. Block, the Tony-nominated actress who portrays her in the stage production that begins its previews on Nov. 1 on Broadway. She disclosed that she just found the show’s honest portrait of her “too much to handle.”

“The more honest you are, the worse it is,” she explained to Reuters.

Cher has always “adhered to the truth,” reflected as much in her award-worthy performances in “Moonstruck,” “Silkwood” and “Mask” as it is in her outspoken displeasure over the United States’ worsening political climate (“How the f**k is [all of] this happening?” she told Variety).

But, while the stellar septuagenarian doesn’t mind dealing with the doom and gloom of the world she inhabits, her music is a different creature altogether. It’s often characterized by a feel-good, angst-leavening vibe that has made the crowd-pleasing appeal of her career-defining duet with Sonny Bono “I Got You, Babe” and the chart-smashing 1999 dance single “Believe” enduring—like the singer-actress herself.

Cher’s latest foray into music is the Abba-dabbling “Dancing Queen,” her 26th studio album that has the sensational diva reimagining 10 of the Swedish quartet’s most popular hits.

The arrangements aren’t any different from the covers rendered by other  vocalists, but Cher’s booming contralto, served well by its unmanufactured realness and lived-in musicality, instantly gives the album’s repertoire its distinctive texture.

“Dancing Queen,” as much the album as the catchy carrier single itself, is a burst of musical sunshine—a “happy hormone”-releasing effort that is guaranteed to chase your blues away, from the autotune-enhanced title track and the “Build Me Up Buttercup”-channeling energy of “Waterloo,” to the kitschy fun that “Gimme! Gimme! Gimme! (A Man After Midnight)” generates. 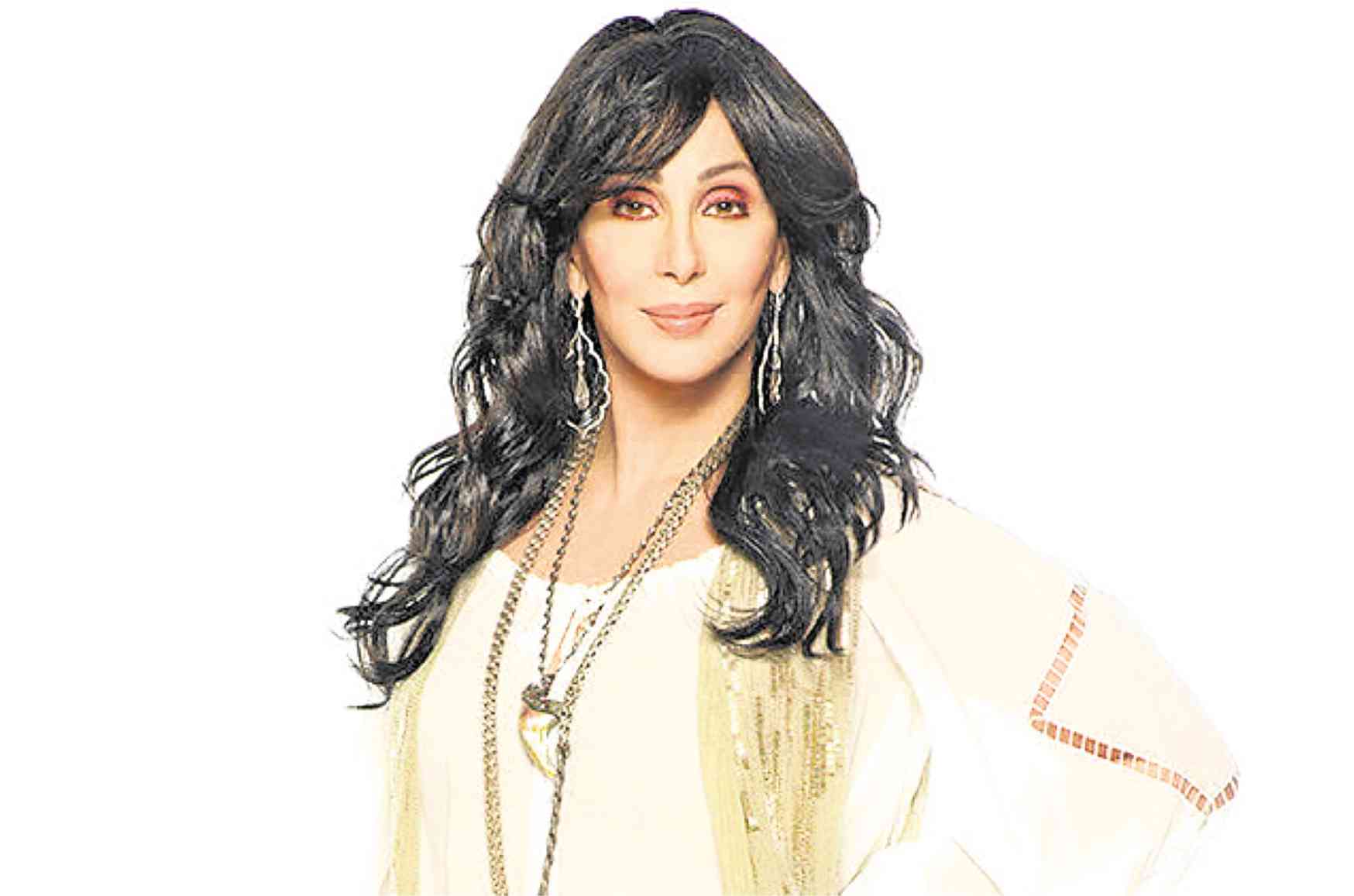 Cher and Abba  initially found fame at a time when the music of the era was as flamboyant as their singers’ fashion sense, but they aren’t always a snug fit for each other.

But, listening to Cher gamely hamming it up in the delectable “Mamma Mia” or the deceptively frothy “SOS” (“Where are those happy days?/ They seem so hard to find”) gives listeners good reason to acquiesce to their optimistic side.

Not everything is terpsichorean fun and games in “Dancing Queen,” however.

Take “The Name of the Game,” which shows Cher in a different light because it showcases her softer and lighter trills as a vocalist, devoid of modern technology’s voice-altering gimmicks.

If you’re partial to ballads, Cher has likewise chosen tracks that let her “go to town” while she makes their stories her own—from the comforting “Chiquitita” and the soaring and lushly rendered “The Winner Takes It All,” to the stirring breakup ballad, “One of Us.”

Her last album may have come out five years ago, but nothing much has changed. This Dancing Queen still knows how to entertain!