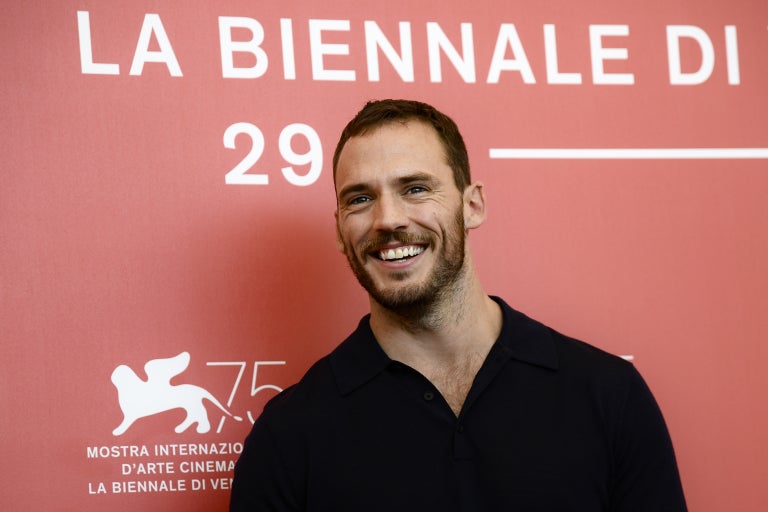 The Elizabeth Banks reboot of comedy action adventure “Charlie’s Angels” has recruited Sam Claflin of “The Hunger Games” as a fourth person to play the role of secret agent handler John Bosley.

From “The Hunger Games” to spy games, Sam Claflin is the latest name to join secret agent action comedy “Charlie’s Angels”, and the fourth to be installed as one of several spy team handlers known as Bosley.

That’s a change from the TV series and movies that have come before, in which Bosley was a single person, and someone who connected the Angels with reclusive philanthropist Charlie Townsend.

Previously announced to the Bosley part have been both Patrick Stewart (“Star Trek” and “X-Men” franchises) and Djimon Hounsou (“Guardians of the Galaxy”, “Blood Diamond”), while another “Hunger Games” co-star, Elizabeth Banks, is not only directing but also co-starring as one of the Angels, having co-written the new movie’s script.

And yes, Banks will be playing another Bosley.