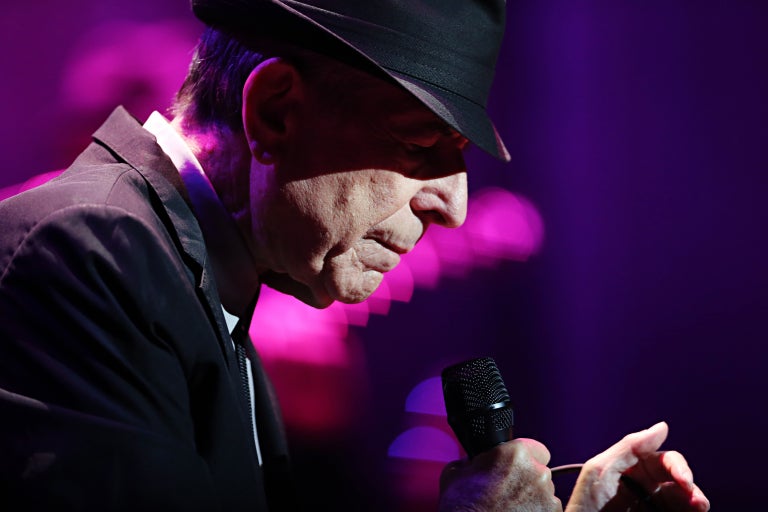 A posthumous album of songs by the Canadian poet and singer, Leonard Cohen, who died Nov. 7, 2016 could be released next year, reports Pitchfork.

The American music website reports that the “Hallelujah” singer’s son, Adam Cohen, told Tom Power of CBC’s “q” radio show: “I believe that there are some really beautiful new songs of Leonard Cohen that no one’s heard that are at some point going to come out.”

Adam Cohen also said that the posthumous album could be released next year. The musician’s son worked as a producer on Leonard Cohen’s “You Want It Darker” album, released in October 2016.

A collection of poetry by Leonard Cohen, titled “The Flame”, is out Oct. 2, published by Canongate Books.

Hits from the kitchen: Gérald Passédat on music and food