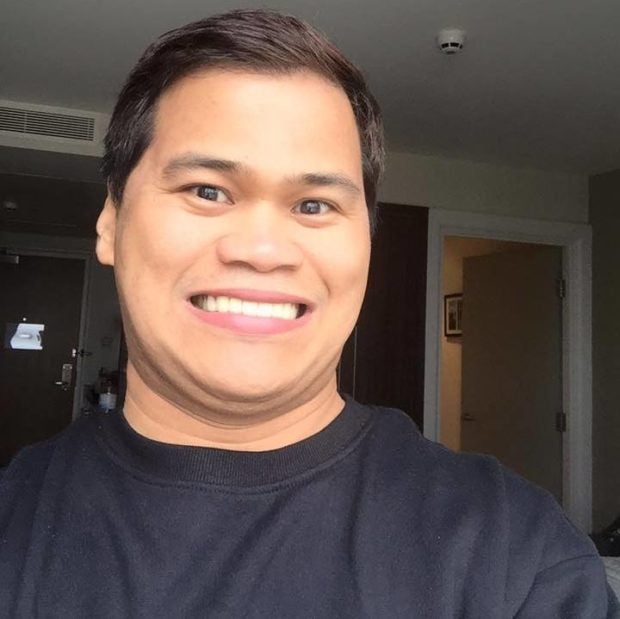 Comedian Ogie Diaz has been making headlines for speaking his mind on issues that he believes matter. He, however, has a price to pay for his candidness — the onslaught of bashers.

Diaz’s straightforward nature, apparently, did not bode well with people who don’t agree with his opinions. After he expressed his disappointment over Spokesperson Harry Roque’s and Presidential Chief Legal Counsel Salvador Panelo’s defense of President Rodrigo Duterte’s recent statement about extrajudicial killings, he was labeled “stupid” and “uneducated” by his bashers.

(My bashers say I am stupid. That I should study Law first so that I will understand Spox Harry Roque and Atty. Sal Panelo’s jobs.)

(Truth be told, even I would get them if ever I want a spokesperson or a lawyer. Because that is their expertise. Because they are great in their respective fields.)

Diaz asserted that the two government officials are aware of the existence of voices which would react to what they say and must be heard too. The comedian also said that he knows he cannot please everybody, and that everyone is entitled to their own opinion.

(It just so happens that you can’t take away my love for my country. I will support the President in all his good ambitions as long as I know they will benefit Filipinos.)

He then pointed out that he was merely exercising his right to freedom of expression, the same reason cited by the administration for letting Presidential Communications Operations Office Assistant Secretary (PCOO Asec) Mocha Uson do and say what she does. He then explained that one does not need to be a lawyer to understand what lawyers do in defense of their clients.

(So to all those who are questioning my educational attainment, saying I don’t have the right to delve into political issues, I am sorry I am merely a high school graduate.)

The comedian recounted that he started working at 17 years old to help his mother after his father, who was a taxi driver, died in 1986. He admitted that he was envious of people he knows who have graduated from college.

(And you know what, one of these college graduates I know is a professional, bears a title. But up until now, God have mercy, [s/he] has not yet paid his/her debt to a high school graduate.) JB