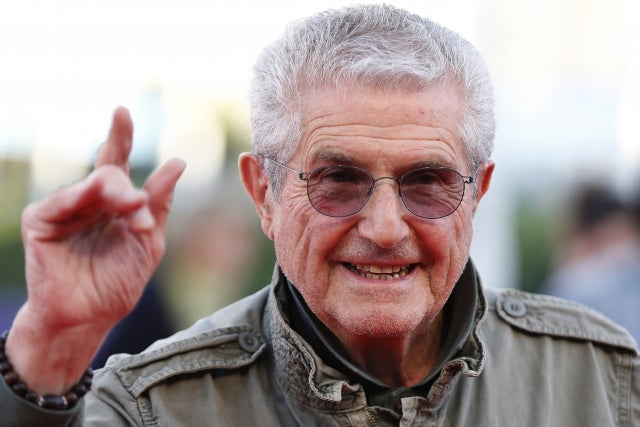 French director Claude Lelouch has started shooting a sequel to his classic romance “A Man and a Woman” with the same actors, 52 years after the original was a box office smash.

The movie has gone down in film legend for its theme tune of the same name, with its “chabadabada, chabadabada” refrain.

Lelouch’s production company confirmed Wednesday that filming had begun in Deauville on the northern French coast, the same resort where the 1966 double-Oscar-winning love story unfolds.

Its co-stars Anouk Aimee, now 86, and 87-year-old Jean-Louis Trintignant have both taken up their original roles as a widow and a widower who find love again.

Lelouch told AFP that he wanted to go back to the heartbreaking story one more time after making a first sequel, “A Man and a Woman: 20 Years Later”, in 1986.

“In this film I want to tell how life is stronger than death.

“‘A Man and a Woman’ is a hommage to life. It is a love story that tells us that there is always a second chance,” he said earlier.

“The same actors have retaken up their roles. The script is secret, it will be a surprise,” his production company Films 13 said in a statement.

As well as its double Oscar victory, the original film won two Golden Globes and the Palme d’Or at the Cannes film festival.

Trintignant came back from a 14-year retirement in 2012 to make the Oscar- and Palme d’Or-winning “Amour” after Austrian director Michael Haneke wrote the film for him.

He revealed in July that he had prostrate cancer, declaring that he never wanted to make another film.

“I am afraid I would not be able to do it physically,” he told the Nice Matin daily.

But the veteran — a thrill-seeking racing car driver in his youth — clearly found the strength from somewhere for one last performance.

Both actors are living legends in France, with Aimee adored for her iconic roles in Jacques Demy’s “Lola”, Fellini’s masterpiece “La Dolce Vita” and the American Robert Altman’s “Pret a Porter”.

The original film also made the theme song by Pierre Barouh and Francis Lai a global hit.

“We didn’t know that it would be such an optimistic film at the start,” Lelouch recalled.

“When I wrote it first I thought to myself, ‘Bloody hell, it’s sad.’ The optimism came from the music; we showed that life was stronger than death and they were a match,” he added. AB

Millennium fortune: Han Solo jacket up for auction in London