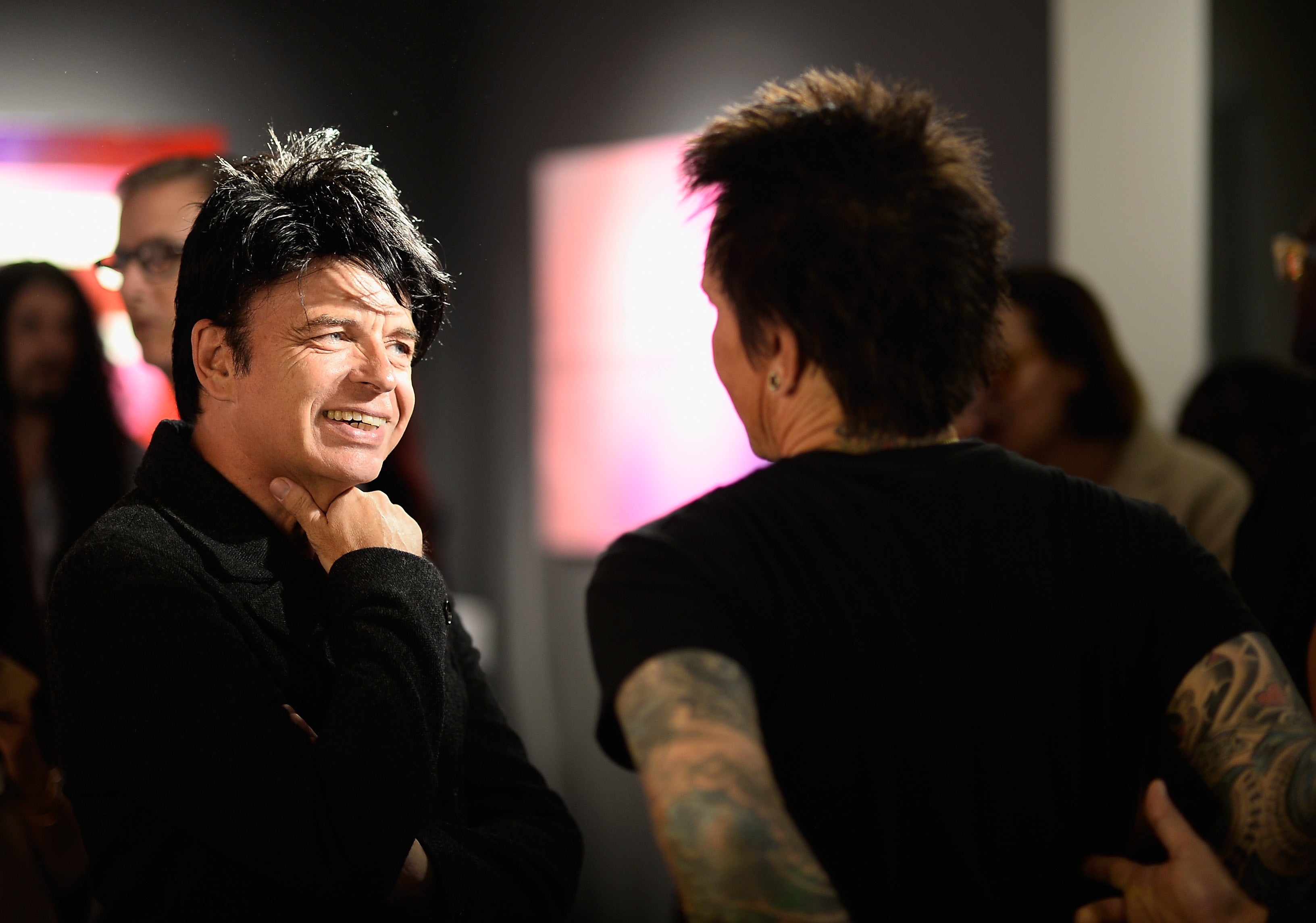 Authorities said Numan’s tour bus was making a right turn when it struck the victim as he walked in a crosswalk on Monday afternoon. Authorities haven’t released the victim’s identity.

Numan said on Twitter that he and his team “are all devastated by the fatal accident.”

The singer had been scheduled to perform Monday night at the House of Blues Cleveland, which cancelled the show.

Numan filled stadiums with Tubeway Army in the 1980s. He now lives in California and recent songs include “Love Hurt Bleed” and “My Name Is Ruin.” /kga