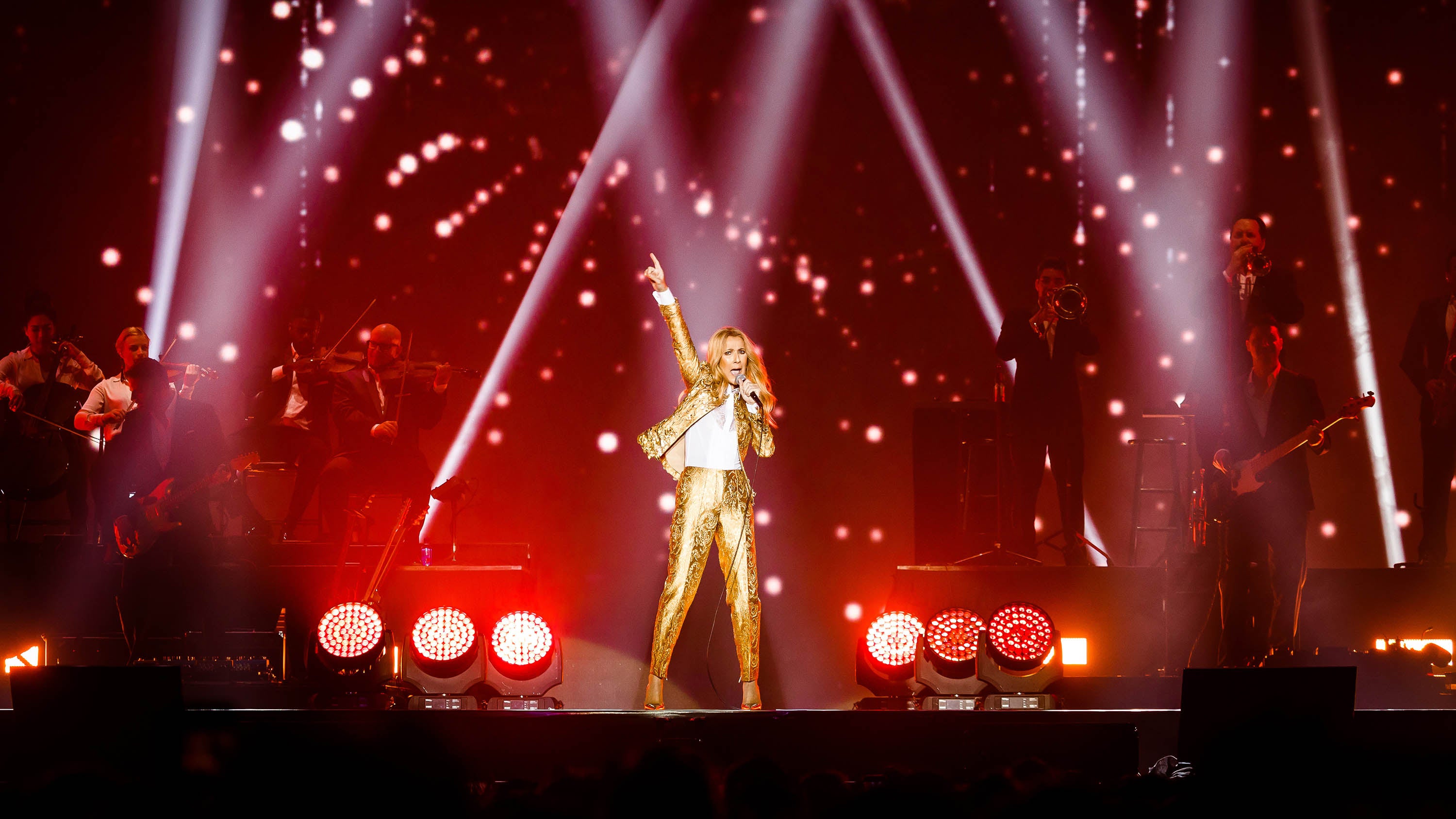 LAS VEGAS — Las Vegas will soon have to find a way to go on without Celine Dion, who announced Monday that her concert residency will end next year.

The Canadian music star took to social media to confirm that she will leave Caesars Palace in June 2019, a decision that brought “mixed emotions.”

“Las Vegas has become my home and performing at the Colosseum at Caesars Palace has been a big part of my life for the past two decades,” Dion said in a statement. “Every show we do at the Colosseum throughout this fall, and right up until the final one, will feel very special.”

She also expressed gratitude to all the fans who have come to watch her over the years.

Las Vegas has been home to her and her family since moving there in 2002. Her suburban Vegas home in Henderson is where her husband, Rene Angelil, died in January 2016 at age 73. Angelil, who was battling throat cancer, was also her manager. He is credited with molding Dion from a French-speaking ingénue into one of the world’s most successful singers. The couple shared three children.

His death drew an outpouring of sympathy from Nevada politicians like U.S. Sen. Harry Reid. At the time, Reid said the couple took a risk on Las Vegas when Dion agreed to take up residency at The Colosseum. Their support was always appreciated.

This will mark the end of Dion’s second long-running residency at Caesars Palace. Dion has performed nearly 1,100 shows there since 2003. The first time was from 2003 until 2007. Her current residency began in 2011.

Tickets for next year’s shows go on sale Tuesday.