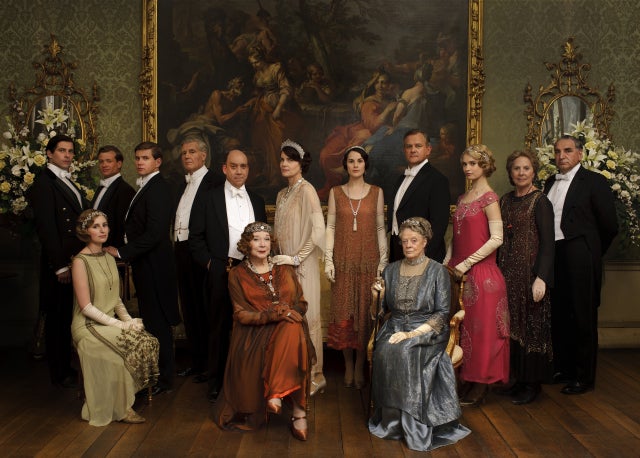 There’s a year to go until TV series “Downton Abbey” makes its theatrical debut, according to distributor Focus Features.

With the historical drama’s actors on board and joined by a cohort of new faces, the “Downton Abbey” film is also being written by series veteran Julian Fellowes, while director Michael Engler also spent time on board the British television show.

Taking place in the early 20th century, the show takes place in a country manor and its surrounds, centering around the lives of the well-off family that owns it as well as those that work for them.

Its audience and reviewers have been united in their appreciation for the series, reflected in numerous accolades received from high profile galas including the Emmys, Golden Globes and Screen Actors Guild over the course of a 2010 – 2015 six-season run. NVG