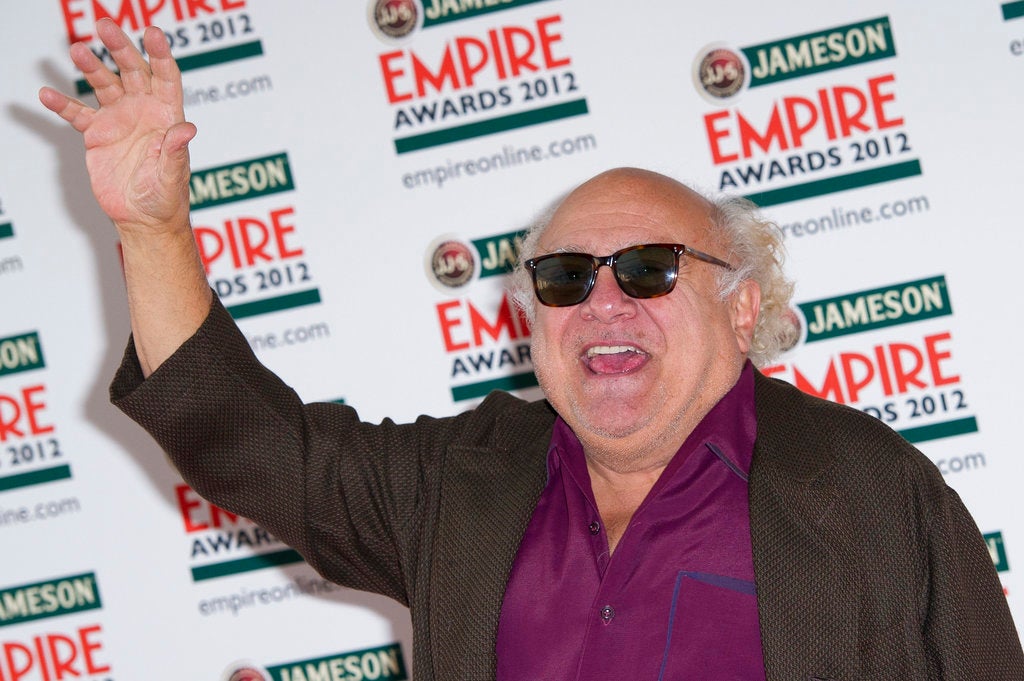 SAN SEBASTIAN, Spain (AP) — Actor Danny DeVito has been honored with a lifetime achievement award at Spain’s most prestigious film festival in the northern coastal city of San Sebastian.

DeVito, 73, received the award from the San Sebastian International Film Festival during Saturday’s gala. The American comic film star is promoting the animated children’s film “Smallfoot” at the festival.

DeVito won an Emmy and a Golden Globe for his role in the 1970-80s TV sitcom series “Taxi.” Other career highlights include leading roles in the hit 1980s comedies “Throw Momma from the Train” and “Twins” and scores of endearing supporting parts.

He also shared an Oscar nomination for best picture as a producer of “Erin Brockovich” in 2000.

He currently stars in the TV series “It’s Always Sunny in Philadelphia.” NVG

US actor Danny DeVito to get lifetime achievement award in Spain